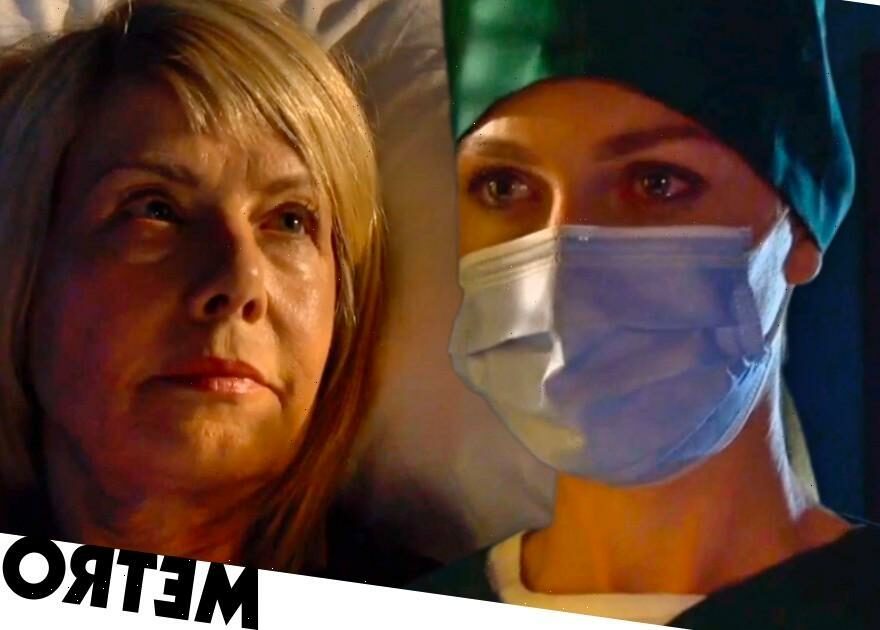 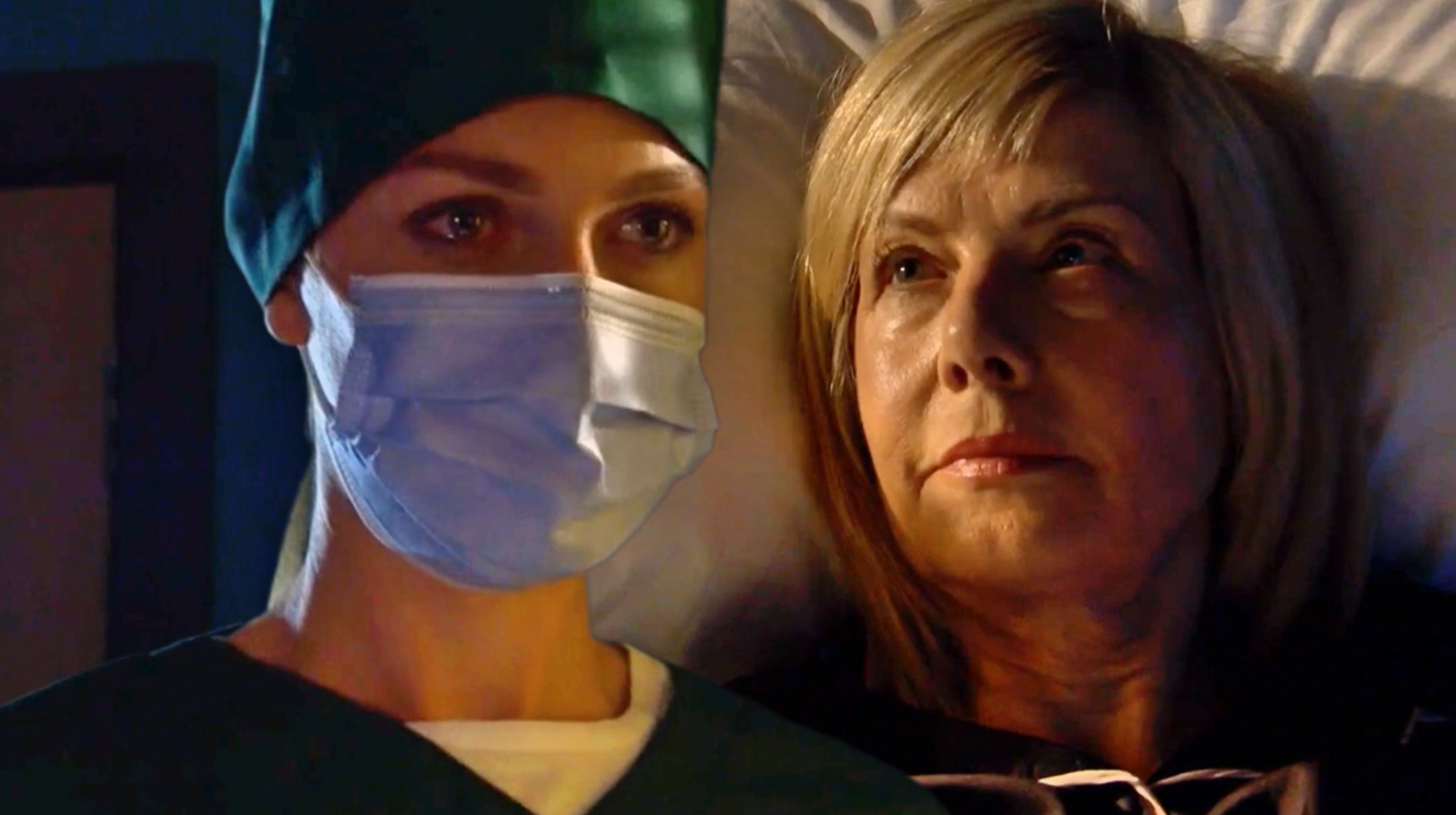 Sienna Blake’s (Anna Passey) fate hangs in the balance in Hollyoaks after her plot to murder Norma Crow (Glynis Barber) backfired quite dramatically.

The former high school teacher, as viewers know, was on a mission to strike first where Nora was concerned, after The Undertaker issued her with a deadly threat last week, leaving an urn on her doorstep.

Refusing to go down without a fight, Sienna sought help from Ethan Williams (Matthew James Bailey), hoping he would assist her in her plan to murder their former boss.

Ethan, however, was keen to put his dodgy and criminal antics in the past, hoping to start afresh – but Sienna was insistent.

The chemistry between the two was apparent and Ethan dared to hope for more, as he ultimately agreed to help his partner in crime carry out her caper.

The duo worked together to gain access to the security ward of the hospital where Norma was being kept under observation.

Sienna then entered Norma’s room with a pillow on hand, determined to put finish off the gangster once and for all.

Norma, however, woke up – catching Sienna in the act!

Sienna, taken aback, backed towards the exit, but Les the embalmer – Norma’s trusted sidekick – appeared out of nowhere and injected her with an unknown substance, causing her to lose consciousness.

Is Sienna dead? Or has Norma kidnapped her?

We’re thinking it’s the latter option. The question is: just what does she intend to do with her? What’s more, will Ethan find her before it’s too late?

Hollyoaks continues Tuesday October 4 at 7pm on E4, or stream the next episode from midnight on All4.