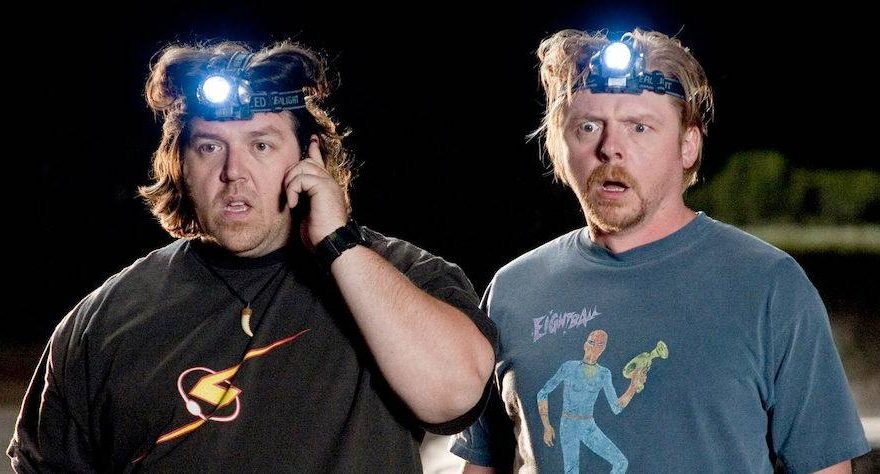 Longtime and frequent collaborators Simon Pegg and Nick Frost are reuniting once again for a new Amazon horror comedy series.
The duo will star in “Truth Seekers,” which follows paranormal investigators as they take out haunted churches, underground bunkers, and abandoned hospitals using an array of homemade ghost-detecting gizmos and share their adventures on an online channel.
Their supernatural experiences grow more frequent, terrifying, and even deadly as the pair begin to uncover a conspiracy that could threaten the entire human race
The duo previously worked together in Edgar Wright’s “Shaun of the Dead,””Hot Fuzz” and “The World’s End,” as well as the film “Paul” and the British series “Spaced.”
Pegg said, “Nick and I are delighted that ‘Truth Seekers’ has found a home with Amazon Prime Video. We’re looking forward to working closely with them and creating something very special. These are truly exciting times for television, and I can’t think of a better partner than Amazon to accompany us on a return to the smaller screen.”
Frost added, “It’s been nothing but a joyride in seeing this mad tale of paranormal conspiracy unfold in all its understated brilliance.”
The first season of “Truth Seekers” will have eight episodes. Production begins this fall.