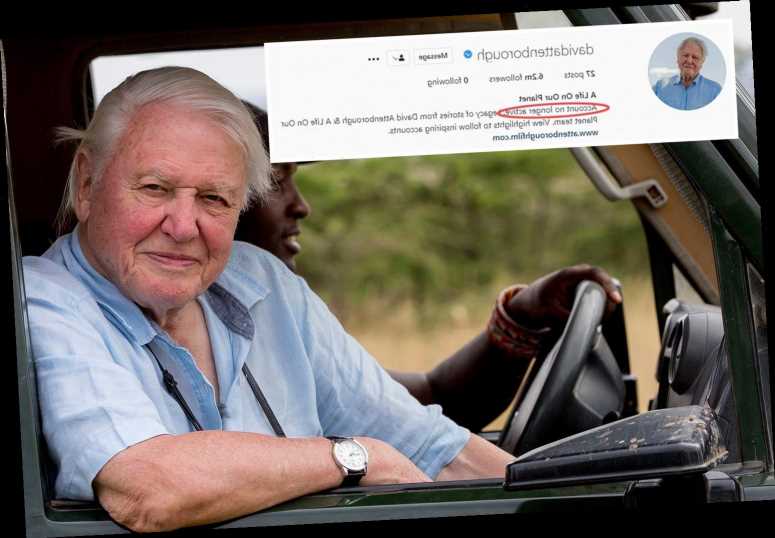 The acclaimed broadcaster's account previously held the record as the fastest page to gain a million followers, beating out Jennifer Aniston's previous record. 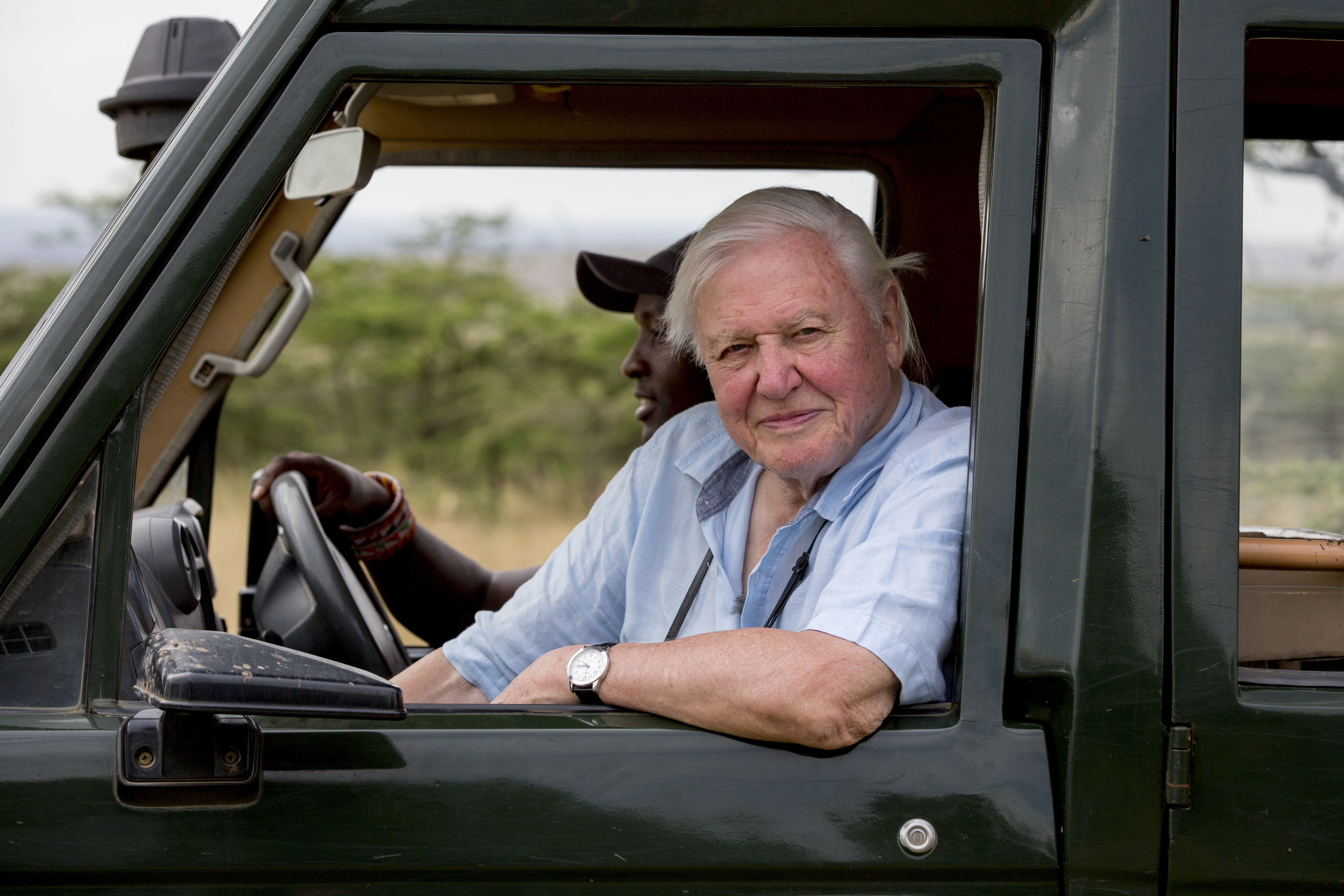 Despite his 6.2million following, the biography section of the 94-year-old's page now states it is "no longer active".

A spokesperson for his film, A Life On Our Planet, told MailOnline that his involvement on the platform was only "intended for a limited time period" and now it will serve to highlight other inspiring accounts.

They said in a statement: "Sir David and the filmmakers of A Life On Our Planet had always intended for the account to be a series of special messages over a limited period of time.

"Primarily, they wanted to use the platform to explain the current problems facing our natural world and the solutions to help us deal with them.

"While there won’t be any new posts going live, the account will remain open for people to watch Sir David’s videos and read the posts that have been shared since the account was created.

"Sir David and the filmmakers hope that their messages will inspire others to speak up for nature and take positive action towards creating a sustainable future."

In September, David left fans delighted when he joined Instagram and racked up 200k followers in just one hour.

In his debut post, the national treasure says that he’s made the move onto Instagram because "saving our planet is now a communications challenge". 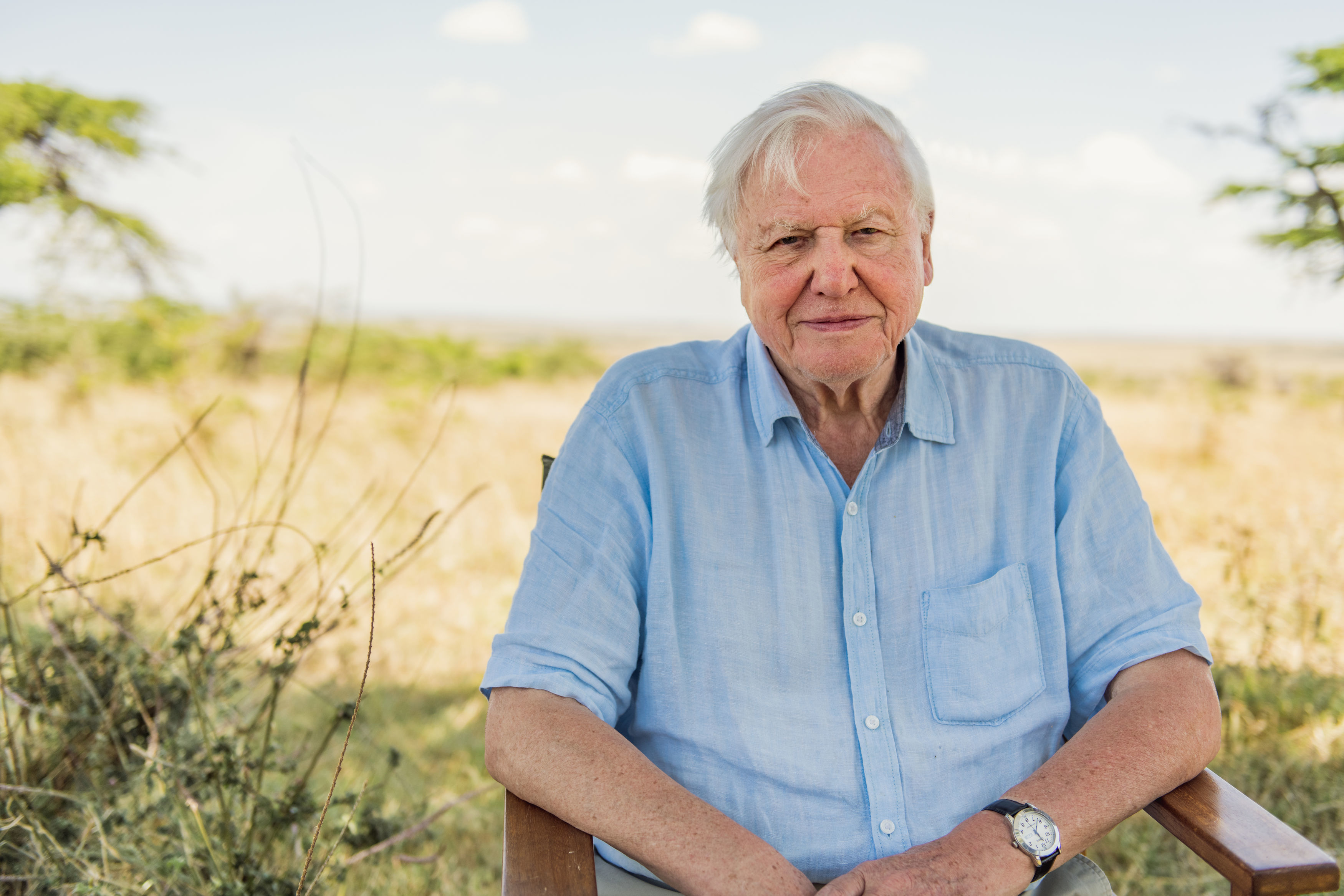 In his first post, which has already been watched over 33,000 times, he makes a direct address to camera from the great outdoors.

"The world is in trouble", he said. "Continents are on fire. Glaciers are melting.

"Coral reefs are dying. Fish are disappearing from our oceans. The list goes on and on." 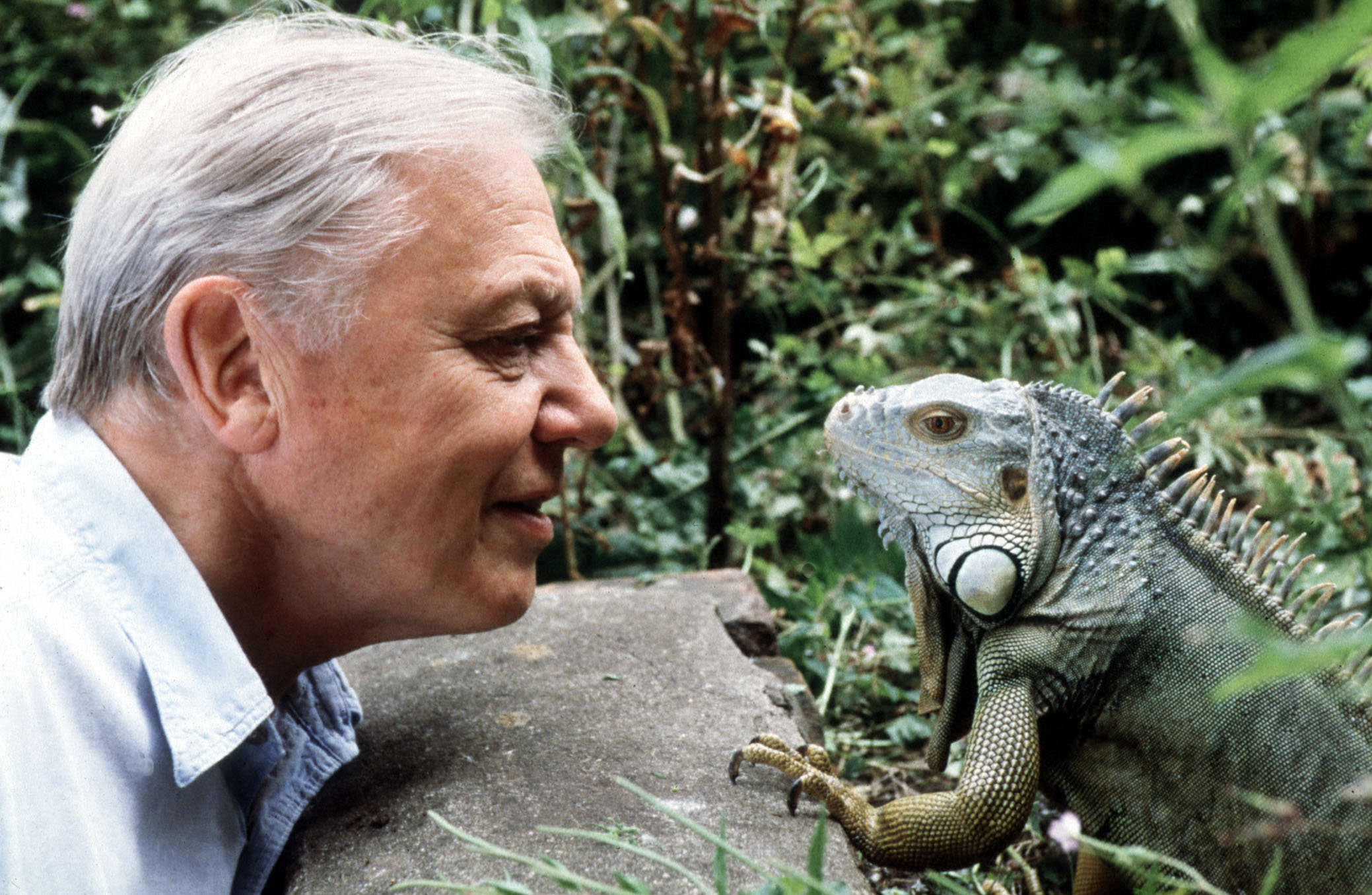 Fans rushed to praise the TV legend for joining the social media platform.

"Welcome to IG! What a momentous day! Excited to finally watch and listen to information I trust implicitly on here!" one fan commented.

"We love you Sir David!" another wrote.

The naturalist used the platform to shared messages to explain the current problems facing life on our planet – and the solutions to help us deal with them. 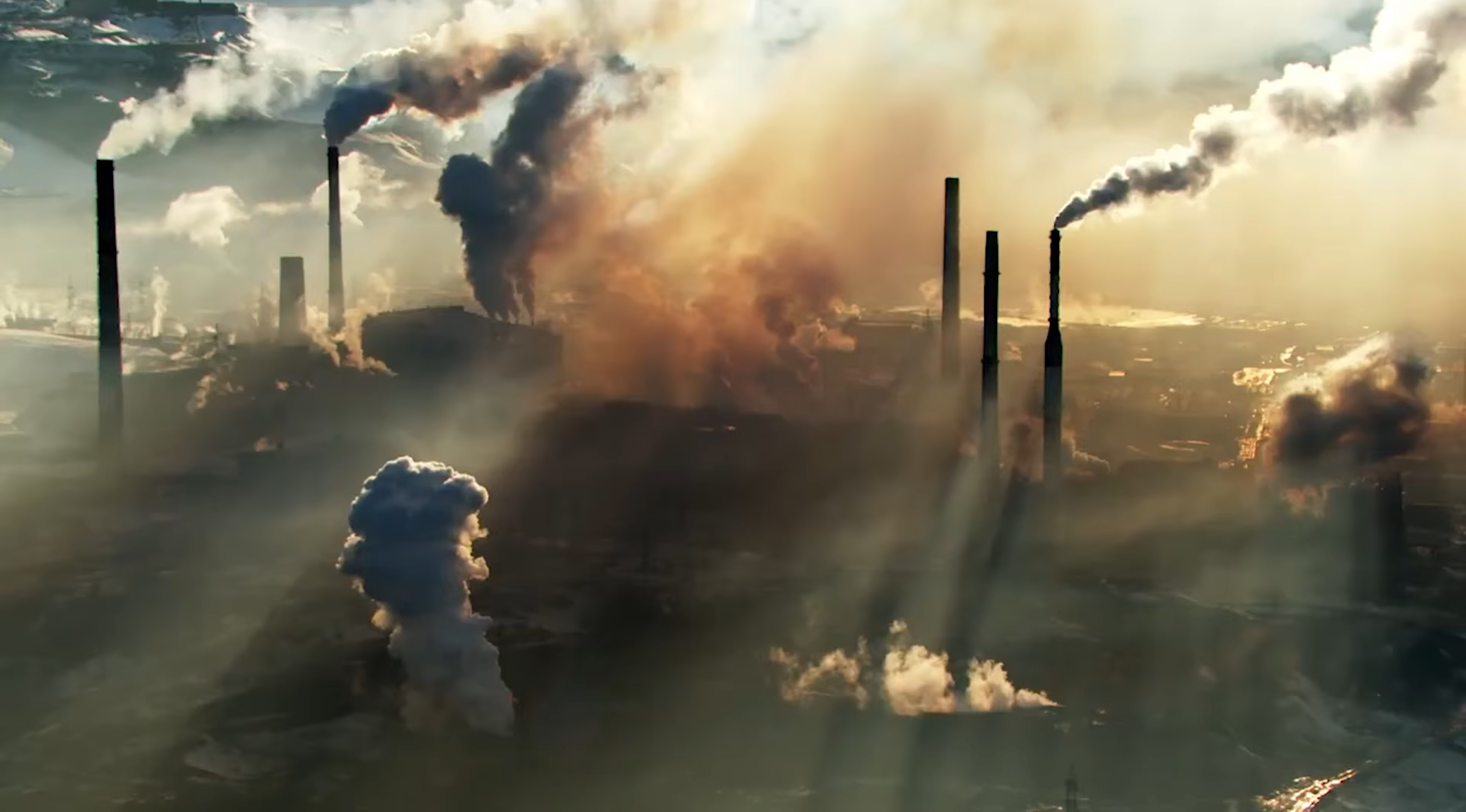 In September, Sir David proved that after more than 60 years on TV, his passion for the natural world is greater than ever.

The national treasure is a man on a mission and believes the planet CAN be saved from global warming — and without us giving up life’s pleasures.

Arms outstretched on the table, he gestured up with his hands, as if conjuring hope, and told Sun readers: “The fewer demands we make on the planet’s resources, the better.

In new film David Attenborough: A Life On Our Planet, he looks back at his astonishing broadcasting career, which began in 1952 at the BBC.

In the documentary, which will be released in cinemas on September 28 then on Netflix later this year, Sir David bears ­witness to the devastation of the globe’s wildernesses at each stage of his working life.

When he fronted his first TV show, 1954’s Zoo Quest, the planet’s ­population stood at 2.7billion. Now it is 7.8billion, according to the UN.