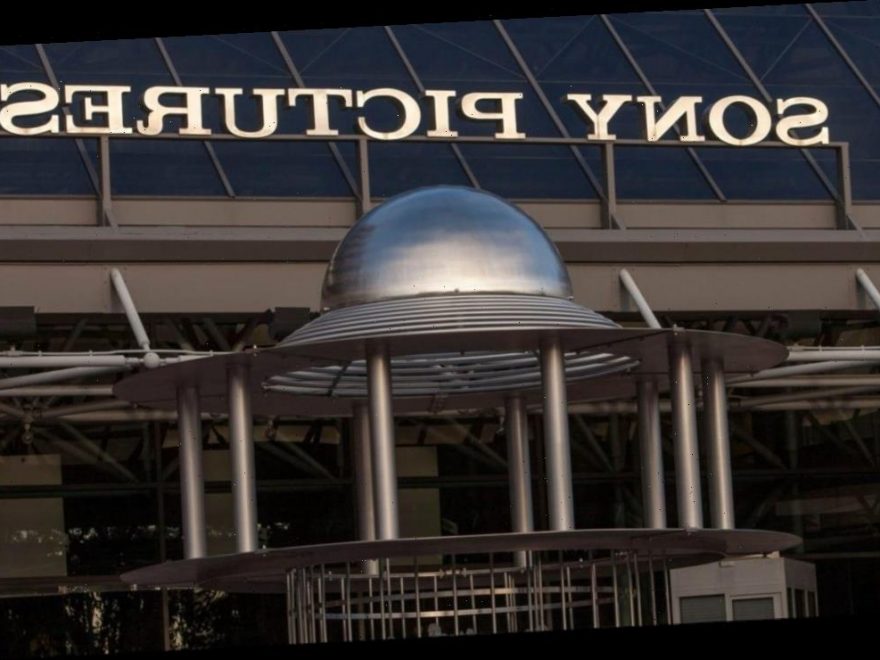 Sony Pictures has landed Adulting, a high-concept family comedy feature film from Studio 8 that was written by Chris Hazzard and Michael Fontana based on their original idea. Studio 8’s Jeff Robinov, John Graham and Guy Danella are producing the pic, which is now in development.

The logline is under wraps but is said to be a unique spin on the coming-of-age movie, exploring the themes of marriage, divorce and parenting through the lens of adolescence. No director was announced.

Hazzard and Fontana recently penned a draft of Lionsgate’s musical comedy Under Cover starring Zachary Levi and Cole Sprouse, and they also adapted Mattel Films’ View-Master and sold their adaptation of Ex-Mas to Amazon with Alloy producing. Hazzard and Fontana are repped by Anonymous Content and Morris Yorn.

Up next for Studio 8 is the Robert Rodriguez-directed Ben Affleck thriller Hypnotic, the company’s first pic under its partnership with Solstice Studios.