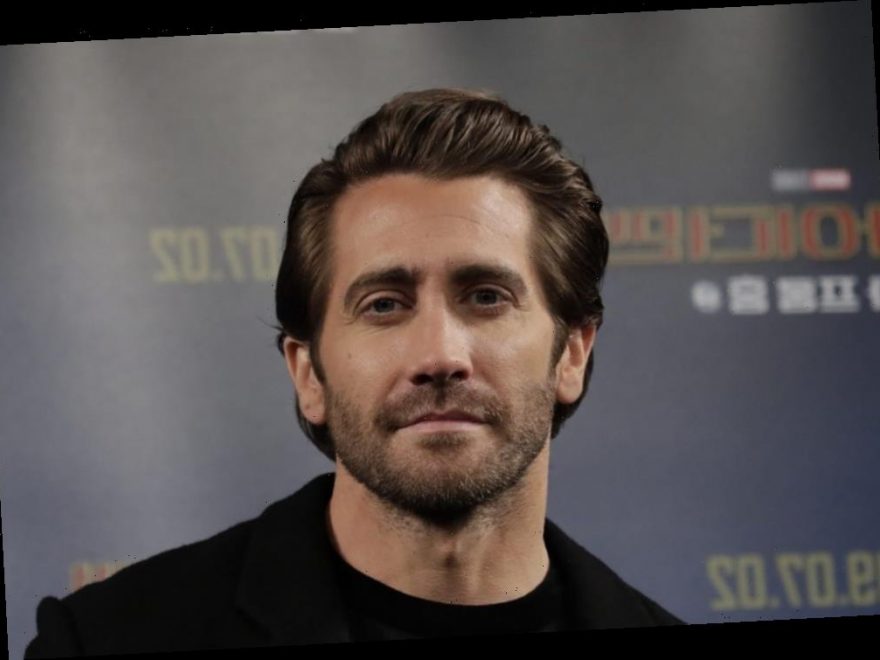 HBO has greenlit a limited series adaptation of the Jo Nesbø novel “The Son” with Jake Gyllenhaal attached to star and executive produce, Variety has learned.

“The Son” is described as a tale of vengeance set amid Oslo’s brutal hierarchy of corruption. Gyllenhaal will executive produce under his Nine Stories Productions banner along with Riva Marker. Lenore Zion will serve as writer, executive producer, and showrunner. In addition, Denis Villeneuve is attached to direct and executive produce.

“Jonah and Lisa are a formidable creative force and we are excited to collaborate with them again, alongside the brilliant Lenore, to adapt Jo Nesbø’s novel,” said Francesca Orsi, executive vice president of HBO Programming. “Denis is a master at weaving visually exquisite and unique narratives, Jake is a gifted actor and producer whose work often traverses provocative and compelling terrain, and of course, he and Denis have collaborated brilliantly in the past. We are beyond excited to see how this powerhouse team tackles this exceptional work.”

According to an individual with knowledge of the situation, “The Son” was the first book that Nine Stories optioned under their deal with Bold Films in 2016, with Marker having brought the book to Gyllenhaal on the recommendation of Sylvie Rabineau. Gyllenhaal then gave the book to Villeneuve, who quickly signed on to the project. They originally intended to make it as a film but ultimately decided to adapt it as a series instead. Marker then approached Kilter Films, who signed on to produce.

This marks the second HBO project to which Gyllenhaal has attached himself. It was announced last year that he will star in and executive produce “Lake Success” at HBO, which is based on the Gary Shteyngart novel of the same name. That project remains in development. “The Son” will mark the first regular television role of Gyllenhaal’s career, though he previously appeared on shows like “Inside Amy Schumer” and the Netflix special “John Mulaney and the Sack Lunch Bunch.” He is one of the most celebrated film actors of his generation, having earned an Oscar nomination for best supporting actor for “Brokeback Mountain” and Golden Globe nominations for the films “Nightcrawler” and “Love & Other Drugs.” He is also known for his roles in films such as “Donnie Darko,” “Prisoners,” and “Zodiac.”

He and Marker founded Nine Stories in 2015. Their upcoming slate includes the English language adaptation of the Danish film “The Guilty” and “The Division” at Netflix as well as recently produced projects like “The Devil All the Time,” “Good Joe Bell,” and “Relic.”

Gyllenhaal is repped by WME and Goodman Genow.

Villeneuve and Gyllenhaal previously collaborated on the critically-acclaimed 2013 features “Prisoners” and “Enemy.” Villeneuve was later nominated for the Oscar for best director in 2017 for “Arrival.” His other credits include “Blade Runner 2049” and the upcoming “Dune” film reboot. He is also attached to direct the pilot of the upcoming HBO Max series “Dune: The Sisterhood.”

He is repped by CAA and the Claude Girard Agency.

In addition to their work on “Westworld,” Nolan and Joy are currently producing multiple projects at Amazon under their rich overall deal with the streamer. That includes a series based on the hit video game “Fallout” as well as a series based on the William Gibson novel “The Peripheral.” They also still have multiple projects in the works at HBO, including a series adaptation of the Michael Crichton novel “Sphere.”

Zion’s past credits include shows like “Billions,” “Ray Donovan.” She also created the upcoming Netflix series “Brand New Cherry,” based on the novel by Todd Grimson.

She is repped by attorney Lev Ginsberg. Nesbø is represented by WME, The Salomonsson Agency, and Keith Fleer