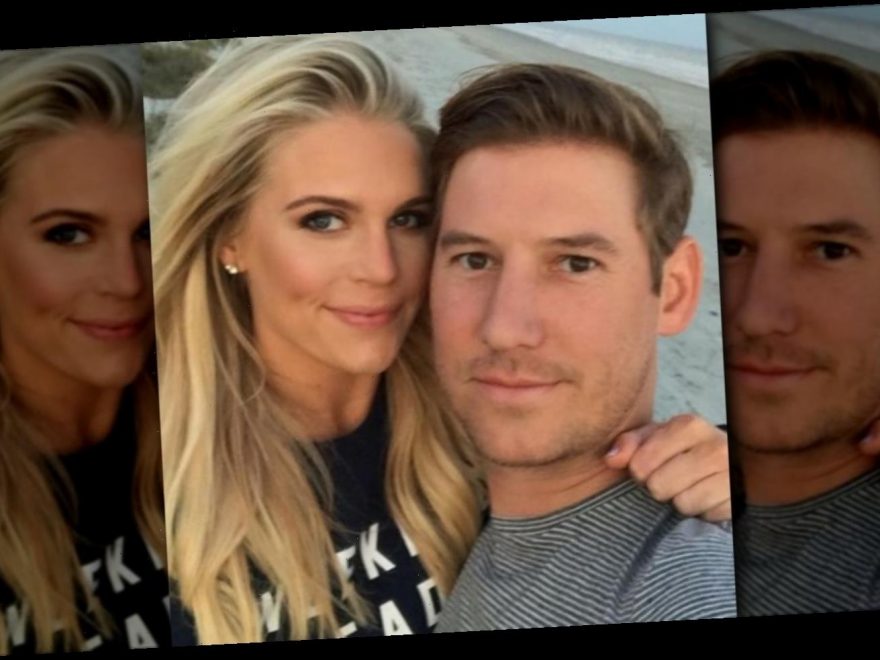 The cast of Southern Charm is contending with a global pandemic in Season 7, but even that pales in comparison to all of the drama surrounding Austen Kroll, Madison LeCroy, and newcomer John Pringle. As viewers are well aware, Madison and Austen have been dating for some time, and while most of his friends don’t approve of their relationship, Pringle seems to want in.

Almost as soon as he arrives in Charleston, S.C., Pringle checks Madison out and said that she is a “smokeshow.” Then, while hanging out with the group at Austen’s house after a night of drinking, he reportedly leaned in and told Madison that he felt conflicted about his feelings for her, given that he’s friends with Austen. It was pretty brazen, at least enough so that Austen overheard and reacted to Pringle’s move on his girlfriend. Now, Austen has opened up about what exactly irked him that night.

Austen couldn't believe what he was hearing on Southern Charm

It’s one thing to harbor feelings for your friend’s girlfriend, but it’s another thing entirely to act on them –and in your friend’s house, no less! When John Pringle told Madison LeCroy that he liked her but felt bad about Austen Kroll, given that they were friends, Austen could hardly contain himself. According to People, the Southern Charm star talked to fellow castmember Craig Conover after the incident. “I’m sitting right here, and you’re in my house, and you’re telling her that you’re kind of into her? I f***ing lost it,” Austen told him. “She didn’t get a chance to say anything because I jumped down his throat.”

Madison reportedly told her gal pals that she wasn’t turned off by the two dudes going at it over her. She said in her confessional, “I loved it. I was like, ‘Now I’m going to just sit back and watch them fight for me.'”

It looks like that’s exactly what these two will be doing as long as Madison is around, unless The Hills star Kristin Cavallari manages to create a diversion down South. When it comes to John, let’s look at the bright side. At least Austen has one friend who likes his much-maligned girlfriend, even if it’s for all the wrong reasons.