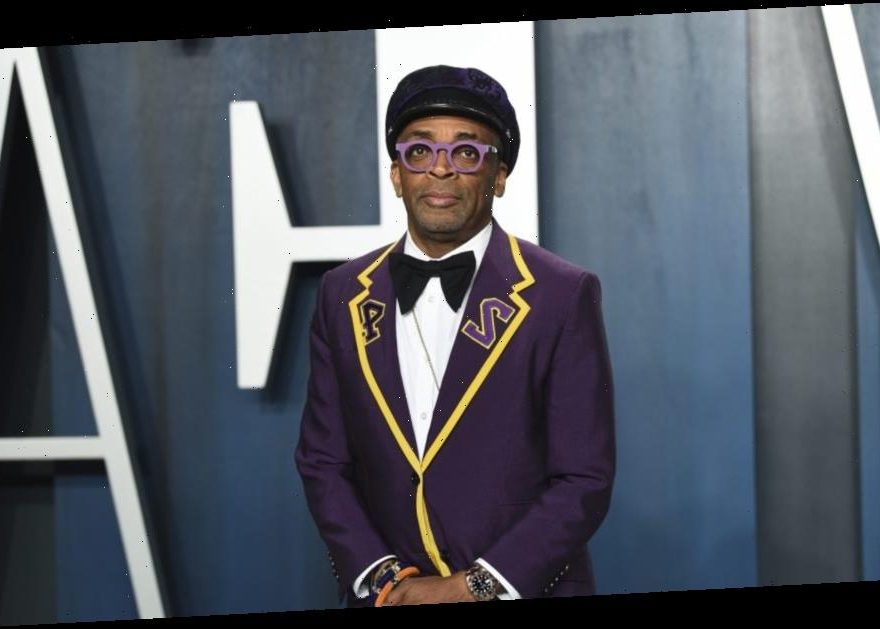 Spike Lee will be honored by the American Cinema Editors with its ACE Golden Eddie Filmmaker of the Year Award “in recognition of his distinguished achievement in the art and business of film.” The award will be presented at the 71st annual ACE Eddie Awards on April 18. Exact plans for the ceremony are still to be determined but will likely be a virtual event due to the pandemic.

“From She’s Gotta Have It in 1986 to Da 5 Bloods in 2020, Spike has directed an astonishing number of feature films…24,” said newly elected ACE president Kevin Tent. “Not to mention his work in documentaries, television, music videos and commercials. Spike’s an artist who has entertained, enlightened and challenged us. But he’s not only a prolific director, he’s been a friend, producer and guidance counselor to countless young and emerging filmmakers. His generosity is an inspiration to us all. For these reasons and more, we at ACE recognize his enormous impact on the industry and are proud to present him with this much deserved award.”

American Cinema Editors is an honorary society of motion picture editors founded in 1950 to advance the art and science of the editing profession and to increase the entertainment value of motion pictures by attaining artistic preeminence and scientific achievement in the creative art of editing.