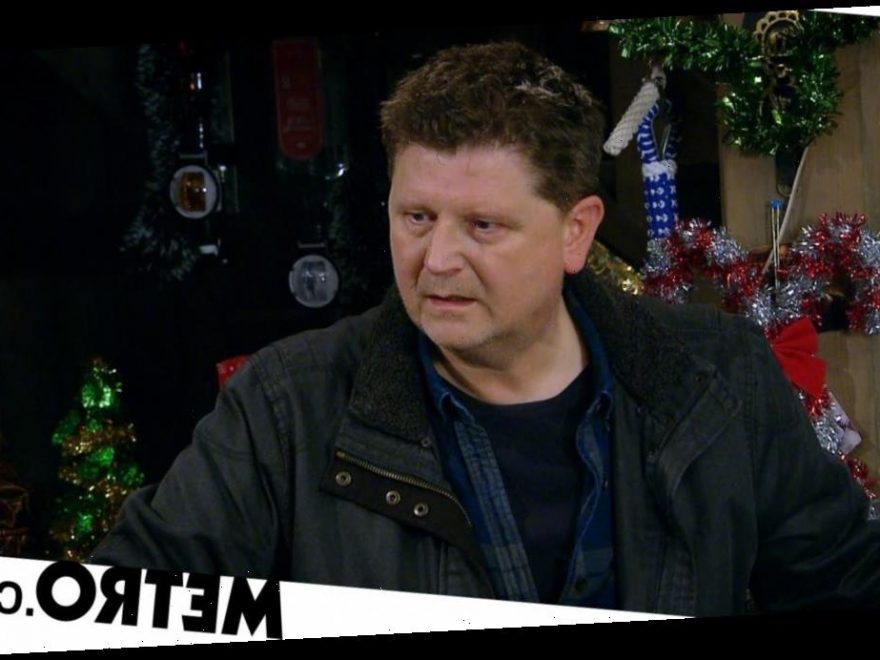 With Liv Flaherty’s (Isobel Steele) driving lesson looming, Paul — aware of her recent seizure — gives her a pointed look, and when he spots her setting off with her driving instructor, he explains that he doesn’t think she should be driving.

Liv refuses to listen to him and thus heads off, so Paul decides to speak to Aaron Dingle (Danny Miller), and reveals all about the seizure she suffered.

Therefore, as Paul leaves, she reveals a huge secret to Vinny: Paul has been gambling again.

Paul does everything he can to explain — claiming that it was a one-off — but Vinny’s not having any of it.

He orders his dad to stop ‘being weak’ and to admit his addiction, which triggers something in Paul.

He retaliates with a brutal attack, and violence ensues as a result.

Will this be the final straw for Vinny?

Will he tell Mandy (Lisa Riley) about his dad’s gambling?