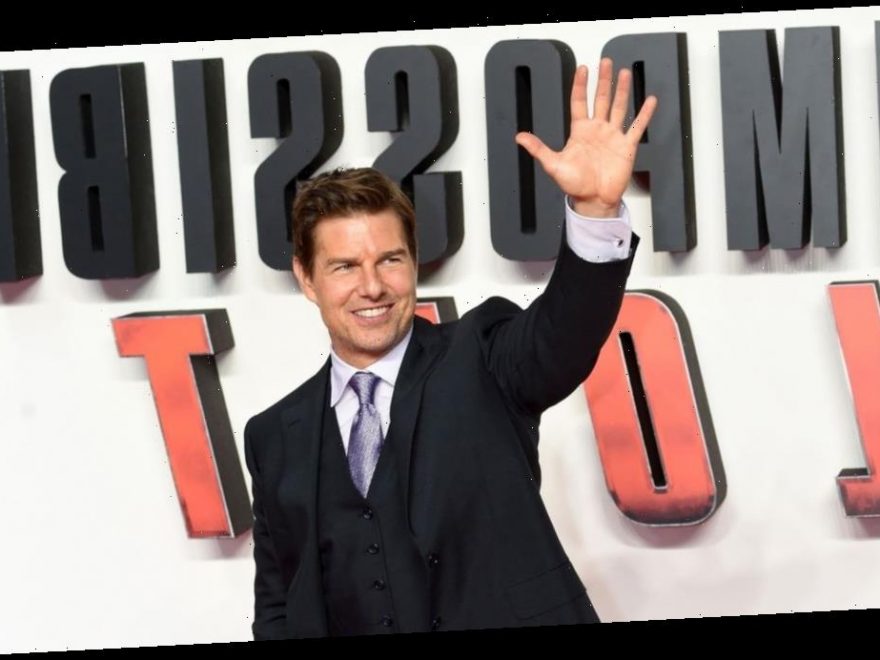 Tom Cruise reportedly went on a major rant at crew members behind-the-scenes during the filming of Mission: Impossible 7, reminding staff of the importance of social distancing.

The Hollywood superstar, 58, is currently filming the seventh installment of the action franchise at Warner Bros. Studios in Leavesden, Herts.

In an audio recording taken on set, Tom could be heard launching into an angry rant at two crew members who were standing within two metres of each other, according to The Sun.

The publication reports in the audio, the actor could be heard saying: "If I see you do it again, you're f***ing gone.

Tom has reportedly been taking action to ensure the crew is safely adhering to the social distancing guidelines in place, wearing masks to prevent the spread of Covid.

The rant allegedly went on: "They're back there in Hollywood making movies right now because of us. "We are creating thousands of jobs, you motherf***ers.

"That's it. No apologies. You can tell it to the people that are losing their f***ing homes because our industry is shut down.

"We are not shutting this f***ing movie down. Is it understood? If I see it again, you're f***ing gone."

The dad-of-three reportedly does "daily rounds" to ensure the crew are sticking to the rules, and has been working alongside the health and safety department.

Mission: Impossible's original flick first hit cinemas in 1996, and was an overnight sensation.

In the franchise, which is thought to have earned billions over the past 26 years, Tom plays an agent of the Impossible Missions Force named Ethan Hunt.

Mission: Impossible 7 is scheduled to be released in November 2021, and a direct sequel is due to hit screens the following year.

Unfortunately, the multimillion-dollar production has already hit a number of hurdles, with filming shutting down back in February due to the Covid pandemic.

The production resumed in September, with major names like Rebecca Ferguson and Nicholas Hoult starring alongside the Cruise's Hunt onscreen.