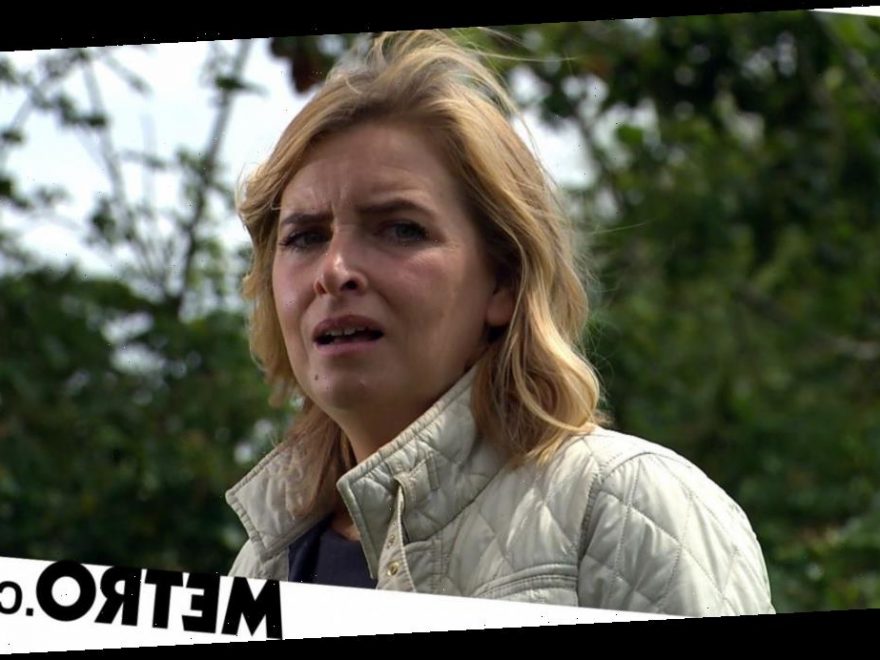 Charity Dingle (Emma Atkins) is about to find herself in a disastrous situation when she ends up in a car accident – and she could stand to lose a lot more than her no claims discount on her insurance as she then makes a mistake that could destroy her relationship in Emmerdale.

Charity is already flustered after the adoption hearing when she is left upset that Vanessa Woodfield (Michelle Hardwick) seemingly couldn’t wait to leave.

Charity becomes convinced that she is having an affair and doesn’t love her any more and as her imagination goes into overdrive, she heads off in her car, her mind racing and wondering whether she should call Vanessa and confront her.

She decides against it but as she drives off she’s hit by another car and squares up for a fight with the owner. She argues with the driver over whose fault the accident was and he offers to pay but Charity soon realises something dodgy is going on.

He offers her £500 but Charity isn’t going to leave until she gets a thousand from him. They are locked in a standoff, but Charity eventually warms to his charm and accepts his offer. However, things then take another turn when they find themselves kissing. What has Charity done?