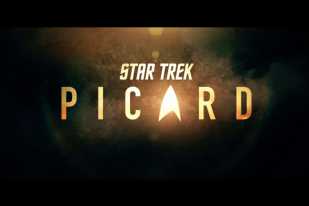 Series set to blast off later this year 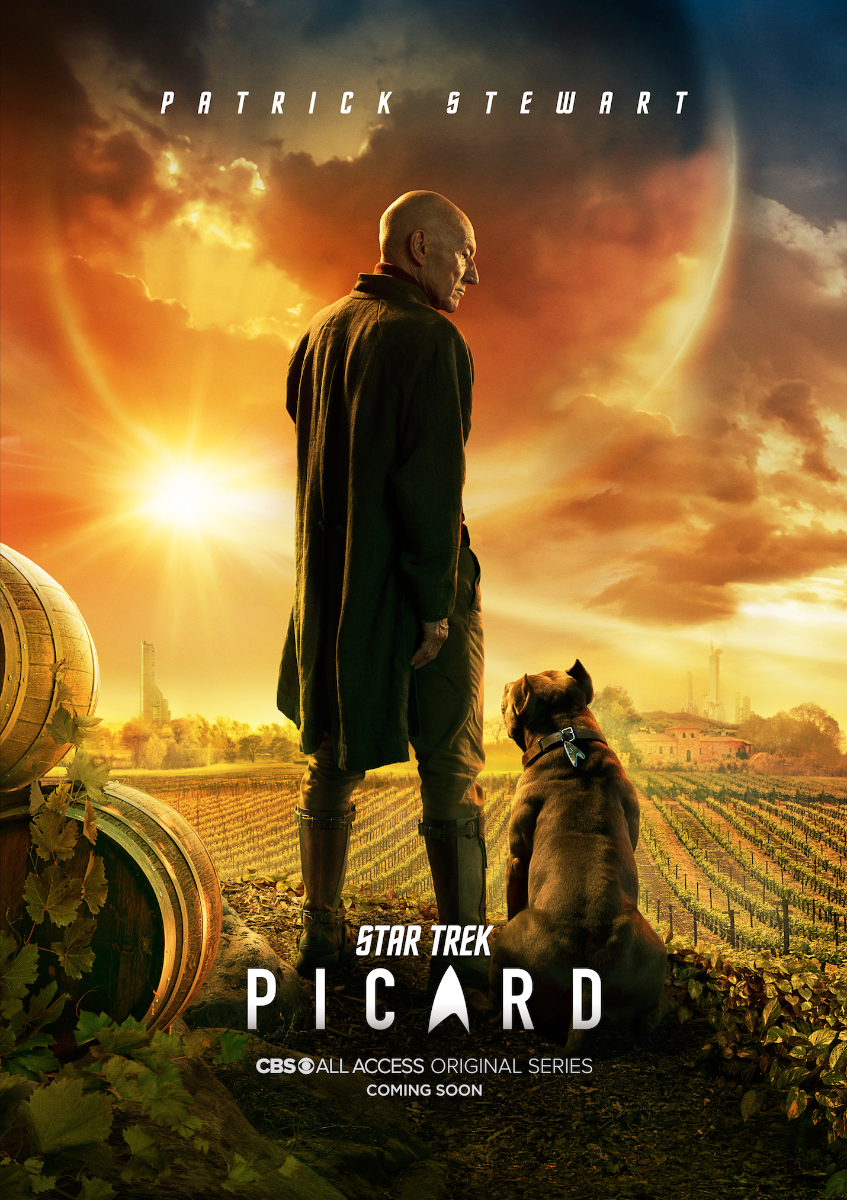 During the Television Critics Association Press Tour earlier this year, co-showrunner Alex Kurtzman teased a Picard that may look quite different for fans of the series. “It’s been 20-plus years, so he couldn’t possibly be that same person anymore,” Kurtzman said. “Next Generation” ended in 1994 and Stewart’s Picard was last seen in the 2002 film, “Star Trek: Nemesis.”

No premiere date has been announced, but the show is slated to debut at the end of 2019.