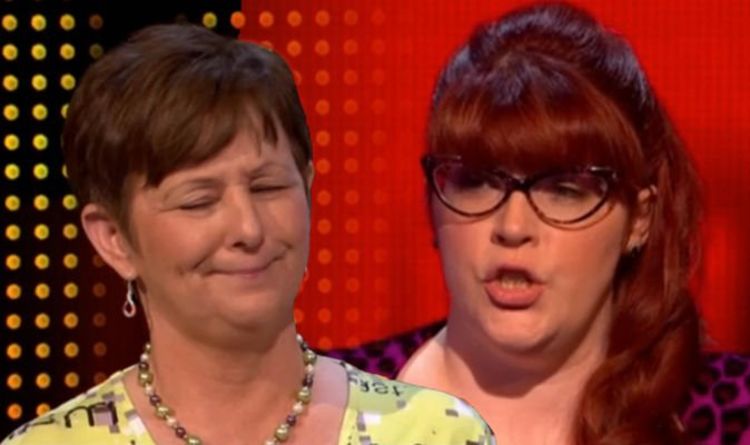 The Chase continued this evening and welcomed back an eclectic mix of contestants for today’s show.

However, it was Libby who really caught viewers’ attention when she prepared a little ditty for the Chasers.

Before taking on the Cash Builder, the former educational adviser stunned Bradley Walsh with a poem.

She recited: “If you’d ask me which one I want to see there, I’d say hand on heart, ‘I really don’t care’.

“As long as the Chaser’s feeling the strain, and the money comes back with me on the plane.”

Bradley didn’t really react to the moment, merely telling Libby that it was “lovely”, before moving on with the game.

Libby explained what she wanted to do if she walked away with the big bucks.

She excitedly replied: “I would like to go to New York with my sister.

However, viewers had their own opinions on his matter as they flocked to Twitter to comment on what they heard.

READ MORE: The Chase: ‘You’re having a laugh’ Bradley Walsh hits out at Anne Hegerty 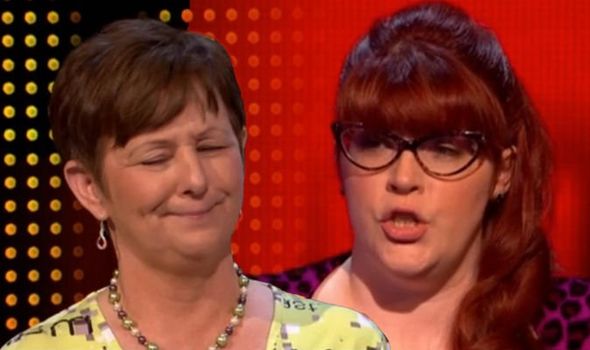 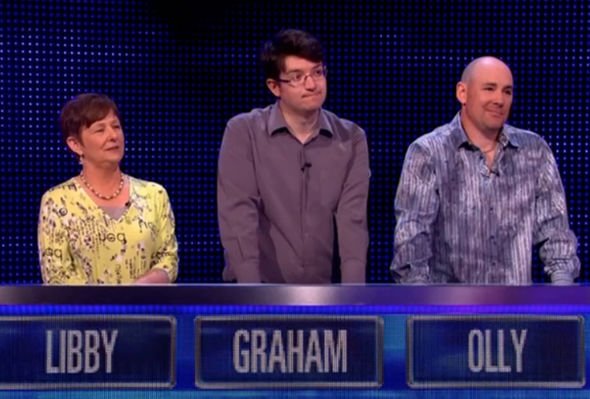 A second shared: “Libby’s poem went down like a sack of s**t.”

A third added: “Has Libby got a poem for every question”

A fourth loved Libby, tweeting: “I quite like Libby, she’s cute!”

Later on, she even continued to come up with little sayings while trying to give her answers to questions. 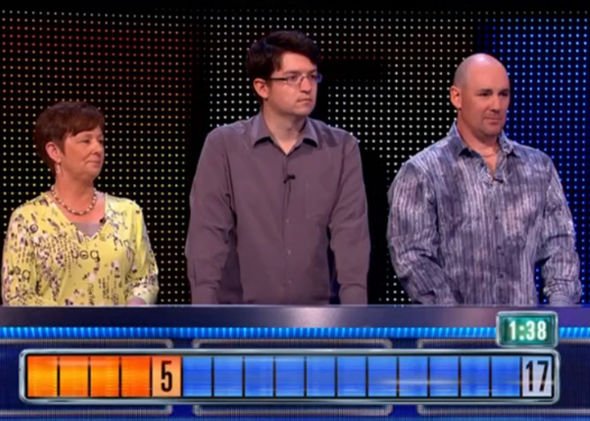 However, her little limericks didn’t seem to bring her much luck, as Libby, Graham and Ollie failed to get their £10,000 past Jenny.

Yesterday on The Chase, Bradley Walsh was stunned as a contestant “contravened” a health and safety rule.

Contestant Benjamin was so delighted to see he had got through to the final, he ran back to his chair.

Bradley exclaimed: “And he runs back. He ran! He actually ran! That contravenes all health and safety [rules] here at ITV. I’m sorry, the team is now down to three.”

The Chase airs weekdays on ITV at 5pm.