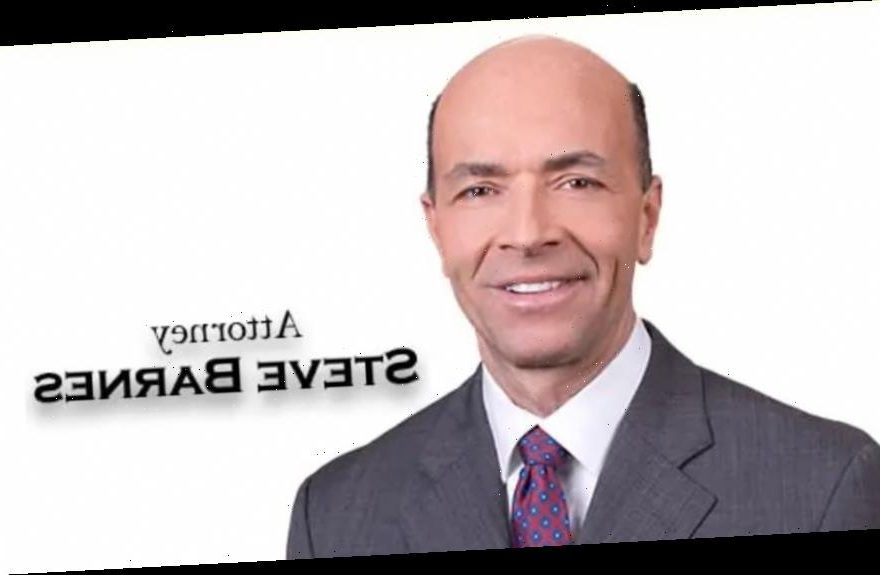 Steve Barnes, a personal injury lawyer who built a Buffalo firm into a national franchise with partner Ross Cellino Jr. through an aggressive TV advertising strategy complete with an infectious jingle, died Friday in a plane crash in Western New York.

For years, TV spots for Cellino & Barnes have been ubiquitous on local outlets, particularly in daytime hours tucked into talk shows, newscasts, soap operas, sitcom reruns and lifestyle fare. Particularly in its home base of the Northeast, Cellino & Barnes spots ran at saturation levels until the longtime partners began to fight each other in court in 2017.

Barnes’ biography lists him as a Gulf War veteran and former Marine Corps officer. “The work we do is not for the meek-hearted,” Barnes once stated on the Cellino & Barnes website.

The Cellino & Barnes spots also added a new entry to the commercial jingle hall of fame with an uptempo ditty that etched the firm’s name and number in the memory banks of most listeners: “Cellino and Barnes/In-jury attorneys/Call 800-888-8888.”

The partners pitched their ability to help victims of a range of personal injury mishaps, from boating accidents to medical malpractice to motorcycle wrecks. The sheer volume of Cellino & Barnes blurbs airing in markets across the country ensured the legal duo a place in pop culture.

After splitting from Cellino, Barnes had recently set up a new firm, the Barnes Firm, operating in California. In February, Barnes’ girlfriend, former Cellino & Barnes attorney Ellen Sturm, sued Cellino, saying she was denied her share of a large legal settlement she helped negotiate for the firm, according to the Buffalo News.

In the wake of Barnes’ death, Cellino issued a statement to the Times praising his longtime partner.

“He was always a fearless advocate for his clients,” Cellino told the Times. “His passing is a significant loss for the legal community.”