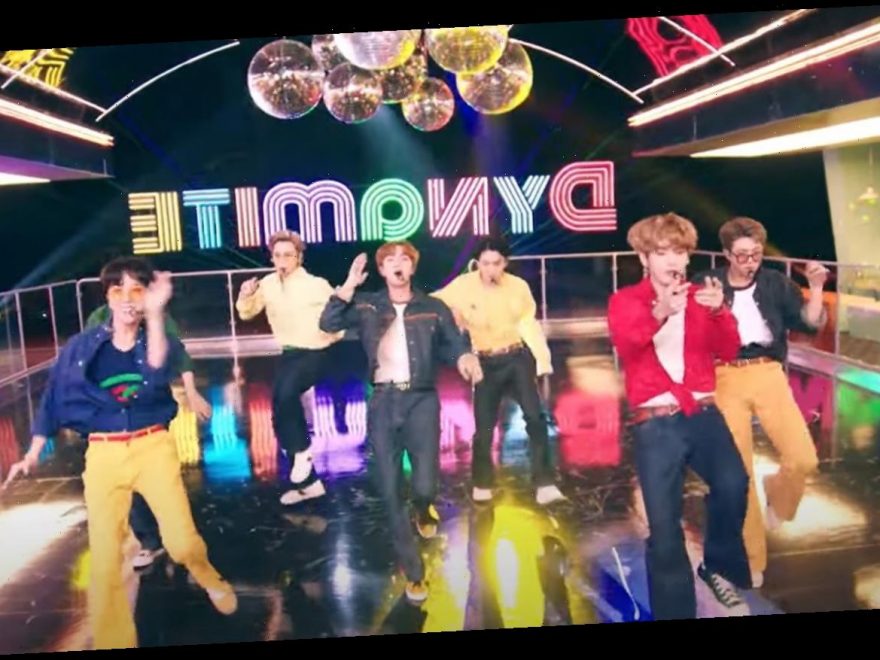 The K-pop group were the musical act all week on the late night talk show.

During their week-long residency, BTS also talked with host Jimmy Fallon about their new album, what they were like in high school, played a couple of games, including “Dance Your Feelings” and “Zoom Olympics,” and did a performance of “Dynamite” with Jimmy and The Roots.

For their musical acts, the guys performed their songs “Idol,” “Home,” “Black Swan,” “Mikrokosmos” and “Dynamite.”

BTS recently opened up about their decision to donate to Black Lives Matter, which sparked their BTS Army to match their donation and also raise over $1 million for the movement.

“When we’re abroad or in other situations, we’ve also been subjected to prejudice,” Jin told Variety. “We feel that prejudice should not be tolerated; it really has no place. We started to discuss what we could do to help, whether it was a donation or something else. That’s where the conversation began — just trying to see what we could do to try to alleviate this prejudice.”

“We were aware of the fans, the hashtags and their participation. It was a decision we thought about very carefully: what could we do, as part of our overall message of speaking out against prejudice and violence? We discussed it very carefully with the company and that’s how this came about,” RM added.

“We always want to do what we can to make it a better world, whether in Korea or elsewhere, and go in as much of a positive direction as we can, whether through our music or charity,” j-hope said.

Click inside to see Jimmy Fallon thank the guys of BTS…