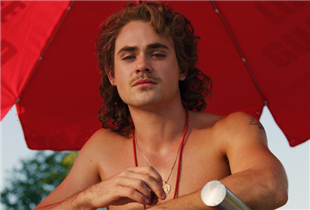 Stranger Things landed on Nielsen’s U.S. ranking of streaming originals for the week of May 16 — meaning, before Season 4, Part 1 even came out, as fans existing and new got caught up on the lonnnnng-MIA supernatural hit. 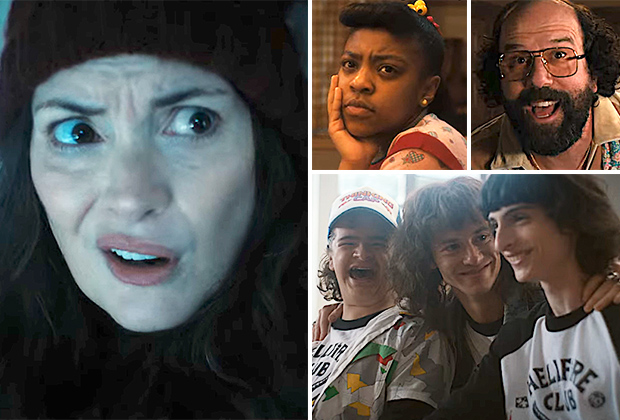 
All told, Stranger Things‘ first 25 episodes amassed 380 million total minutes viewed, landing it at No. 7 on the latest ranking. Fun fact: Since Stranger Things‘ previous seasons all pre-dated the launch of Nielsen’s Top 10, this very well may mark the series’ debut on the weekly chart.

Netflix’s newly-renewed The Lincoln Lawyer rose a spot in Nielsen’s latest ranking to land at No. 1 for the week of May 16, amassing nearly 1.9 billion total minutes viewed across its 10-episode freshman run.

Multi-week champ Ozark thus dipped to No. 2, with 1.1 billion total minutes viewed across its library of 44 episodes. It was trailed by Netflix’s The Circle (467 million minutes/48 total episodes), Grace and Frankie (436 million/95 total episodes) and Workin’ Moms (410 million/70 episodes).

Rounding out the Top 10 for the week of May 16 were Netflix’s Wrong Side of the Tracks and the aforementioned first three seasons of Stranger Things, Hulu’s Candy, Prime Video’s Night Sky and Netflix’s Who Killed Sara?

Falling out of the Top 10 this week were Bridgerton, Outer Range, Moon Knight and Welcome to Eden.

COMING UP NEXT WEEK: Stranger Things 4 vs. Obi-Wan Kenobi!