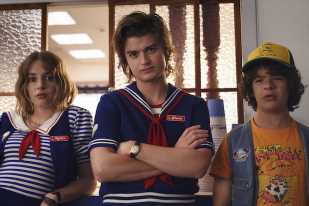 Netflix app downloads are up 18% compared to the same time last year, according to new report from Bank of America 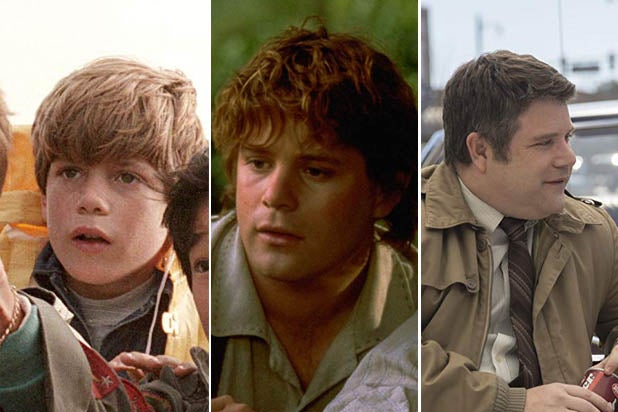 Young fan on Twitter referred to him as “Sean Astin from ‘Stranger Things,’” but the actor is known for so much more