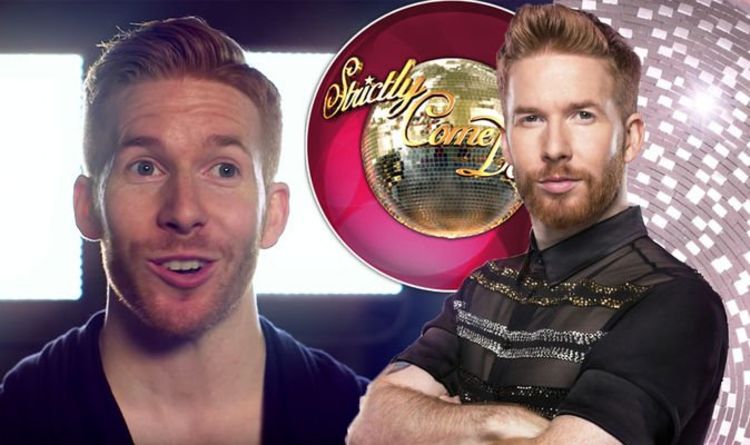 Strictly Come Dancing is back and in a matter of weeks, the celebrity contestants are going to take to the dance floor for the very first time.

Before the series kicks off, the launch show is going to see the 15 famous faces partnered with a professional dancer.

This year, there are a few changes to the main dancer line-up, which could see Neil Jones donning his dancing shoes for more than just the group performances.

And according to bookmakers, if he is partnered with the fan-favourite, he could go on to win the show.

It comes after Gorka Marquez and Graziano Di Prima announced they wouldn’t be getting a celebrity partner this year.

Both took to their Instagram accounts to explain to their fans they would be taking park in the show for the group dances and professional routines.

Therefore, there is a strong chance Neil is going to be given a celebrity to train and coach one-on-one throughout the competition.

For the past three years, he has been heavily involved in choreographing group dances as well as taking part in Strictly’s sister show It Takes Two with all the backstage gossip and news.

But it seems this year could be his time to shine, especially if he is partnered with Alex Scott.

According to Ladbrokes, football pundit Alex is set to scoop first place with odds at 5/1. 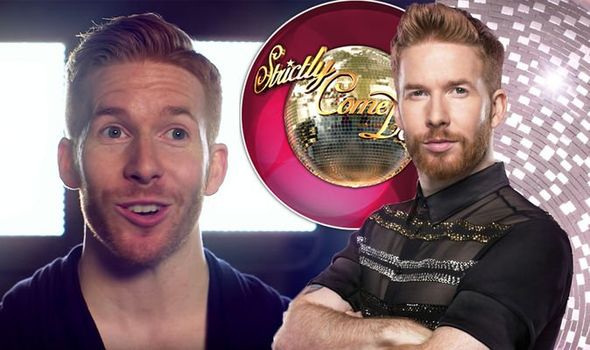 The bookmakers also revealed the likelihood of Neil to be partnered with Alex, which is currently at 4/1.

Spokesperson Alex Apati said: “Alex Scott is running away with things as far as the odds are concerned.

“Neil’s had a tough time of things of late but the odds suggest Strictly chiefs will pair him up with this year’s hot favourite, Alex Scott.”

Nevertheless, it seems Alex is going to face some stiff competition from Catherine Tyldesley.

The Coronation Street star is currently sitting second on the odds leaderboard wth 6/1 to win the show. 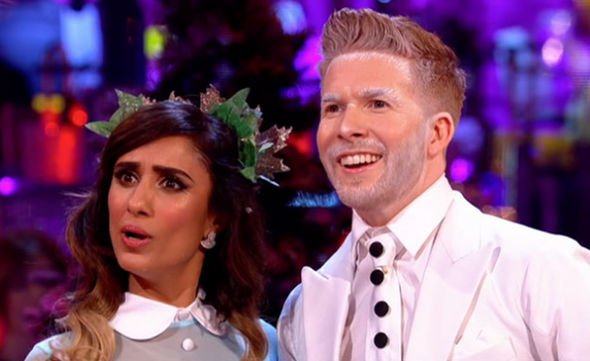 As for who is going to be the first celebrity to exit, it seems Mike Bushell is tipped to last two weeks.

With odds at 25/1, the BBC Breakfast sports reporter’s time on the show could be very short.

Another celebrity who faces the chop early on is Michelle Visage, the RuPaul’s Drag Race judge has a chance of 20/1 of being eliminated.

BBC One fans will find out the pairings in a few days time.

Strictly Come Dancing returns to BBC One on September 7th with the launch show.