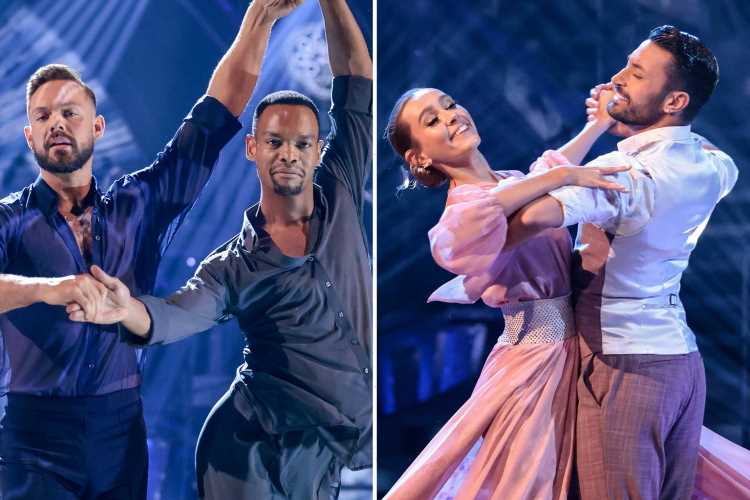 Many have predicted they will scoop the Glitterball trophy in a historic moment for their community. 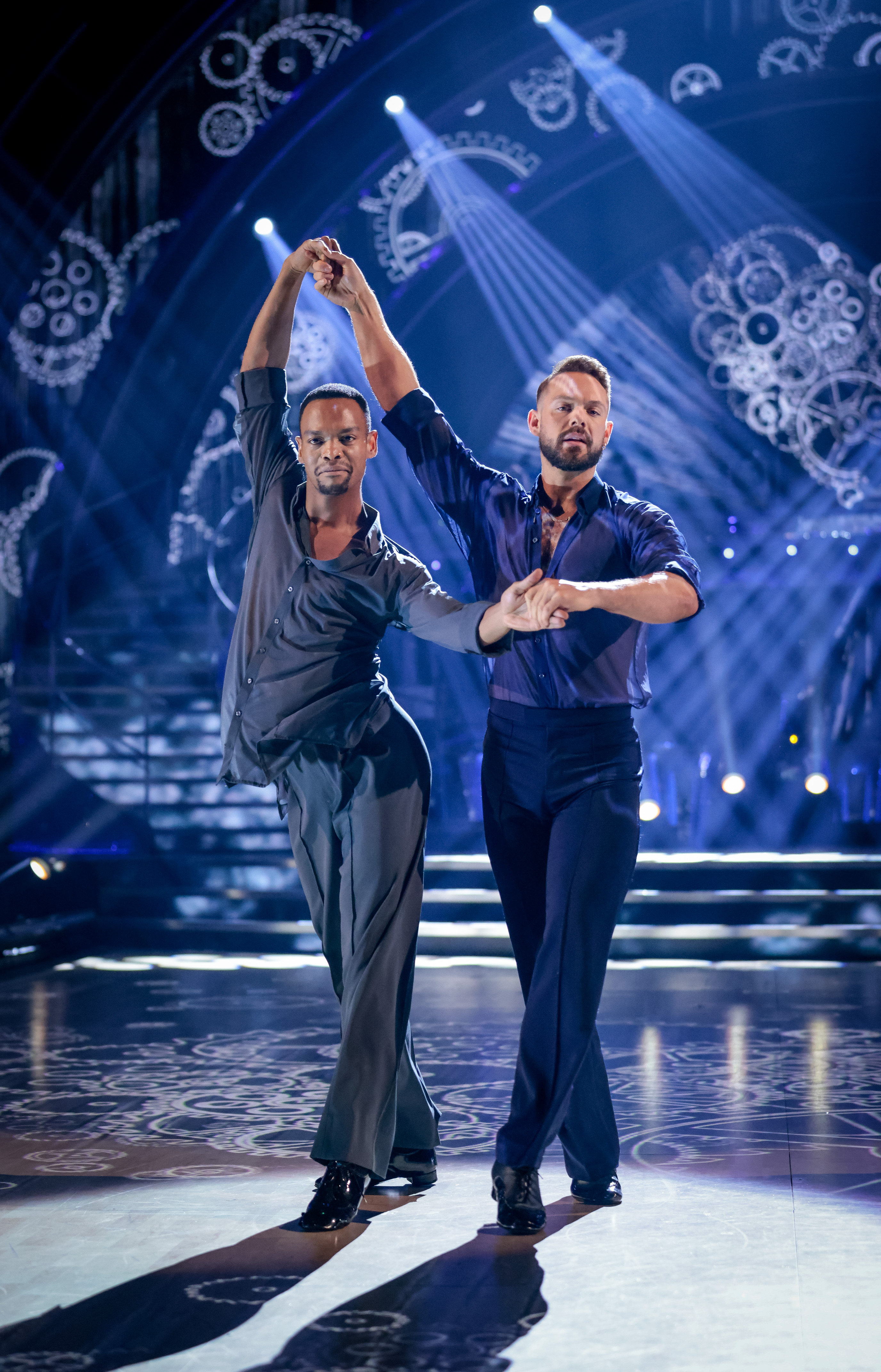 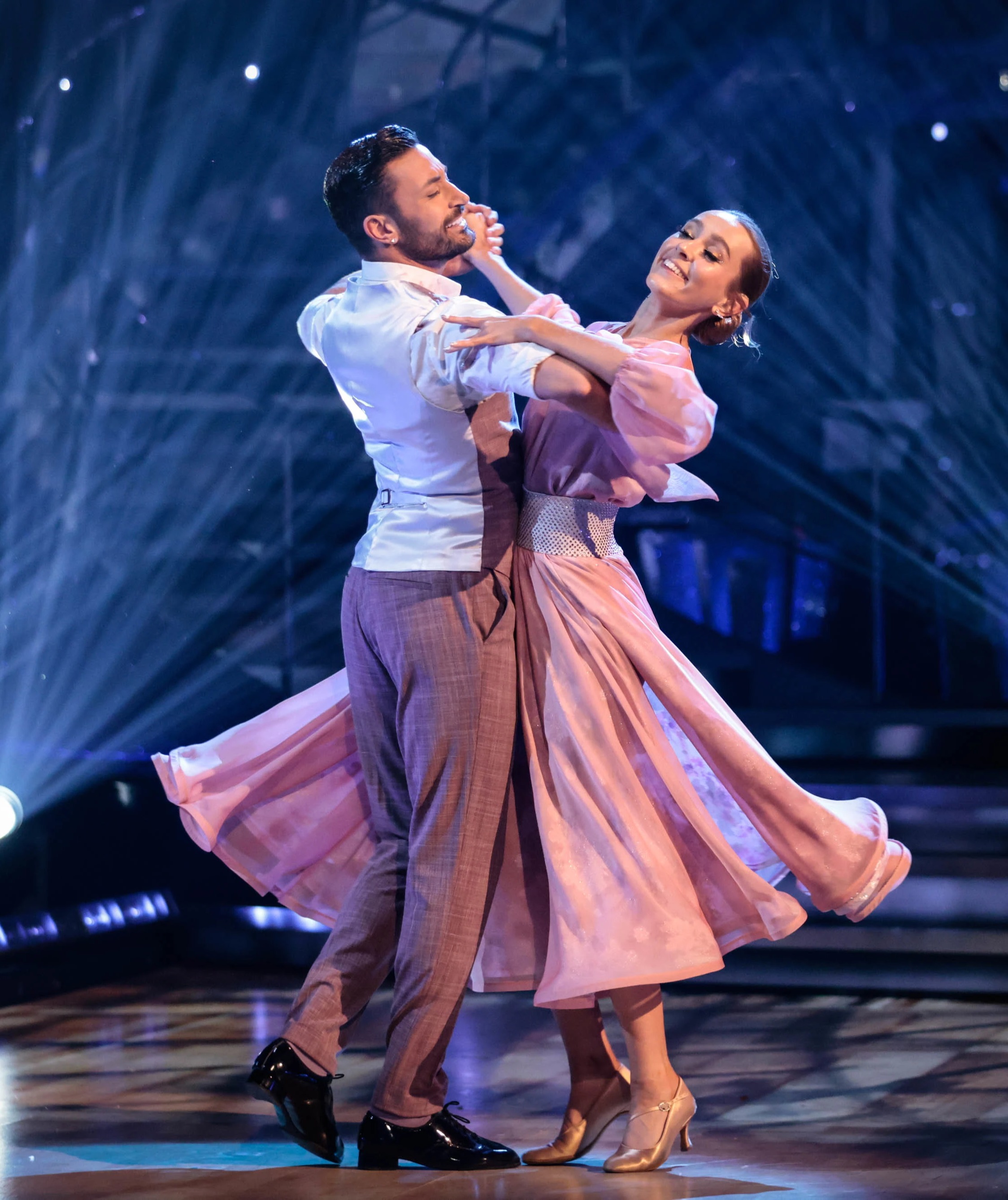 Deaf EastEnders actress Rose Ayling-Ellis, 27, will go head to head with celebrity cook John Whaite, who is in the competition's first all-male couple.

But Rose is set to play her ace card in tonight's final by performing her “silent dance” for a second time.

The moving routine had viewers of the BBC1 dance contest in tears as it featured a lengthy section where she moved around the dancefloor without the sound of music.

Now Rose is the favourite to win with the bookies and amongst viewers.

Many have predicted she'll scoop the Glitterball trophy in a historic moment for the deaf community.

One fan said: "AJ such a shame for your injury but. Rose was always going to win anyway."

Another wrote: "I’d really like Rose to win #strictly tonight. The parts of the series I’ve seen demonstrate the incredible positivity she’s done for the deaf."

And one more wrote on Twitter: "Rose getting the earliest 40 in any series of #Strictly is an achievement in itself. What a journey Rose and Gio have been on. They deserve to win so much. Good luck Rose and Giovanni."

Loose Women fans 'cringe' as Coleen, Brenda and Frankie team up for singing

end of an era

While a third agreed, saying: "Oh no!! I was so looking forward to seeing AJ & Kai perform in the final. Hope AJ is free from injury soon. #Strictly #StrictlyComeDancing (And Rose and Giovanni to win now!)"

Rose said she wanted to give onlookers a sense of what it was like to live in a world where you could hear nothing.

Speaking as she made last-minute preparations for tonight's show, she said: “That dance changed my life. So I'm going to give it everything I’ve got.

“I want to enjoy it because it’s my last Saturday night ever – I just want to thank the public for keeping me in and believing in me.”

They performed their now-famous couple’s choice dance last month, to Clean Bandit's Symphony, and won wide praise with many heralding it as the TV moment of the year.

It will be one of three they perform tomorrow as they compete to take home the Glitterball against John and Johannes Radebe.

Rose’s partner Giovanni, 31, added: “It was such a big moment it would be weird for us not to do it. Obviously the signing moment was so powerful and because this got so much attention.

“It’s just fair to do it again – it’s the right thing to do. But for us Saturday night is a celebration – we’re in the final, we made it all the way, then que sera sera.”

Strictly Come Dancing airs on Saturday on BBC1 at 7pm. 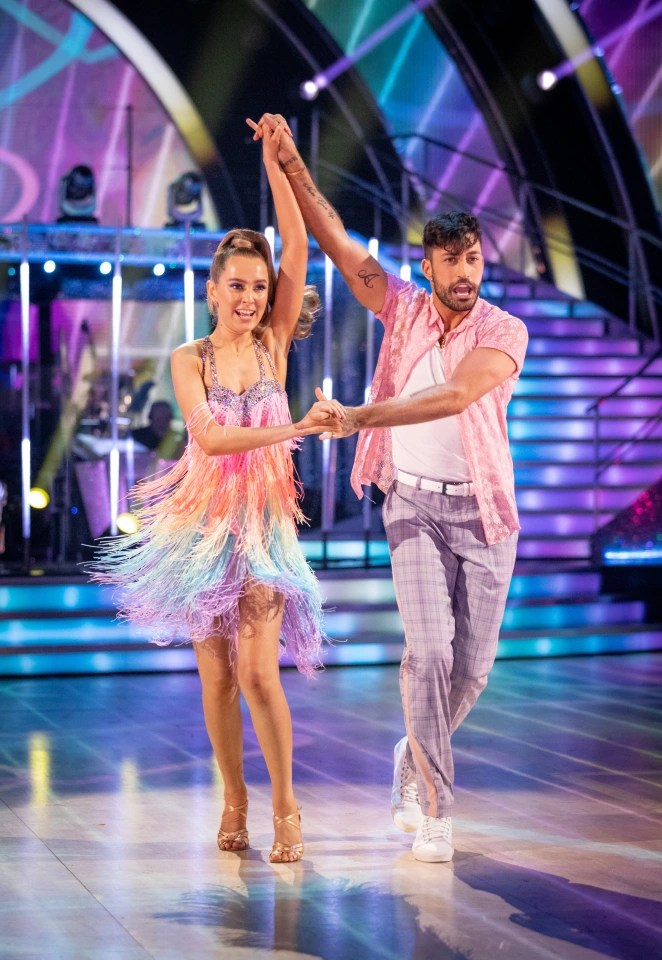