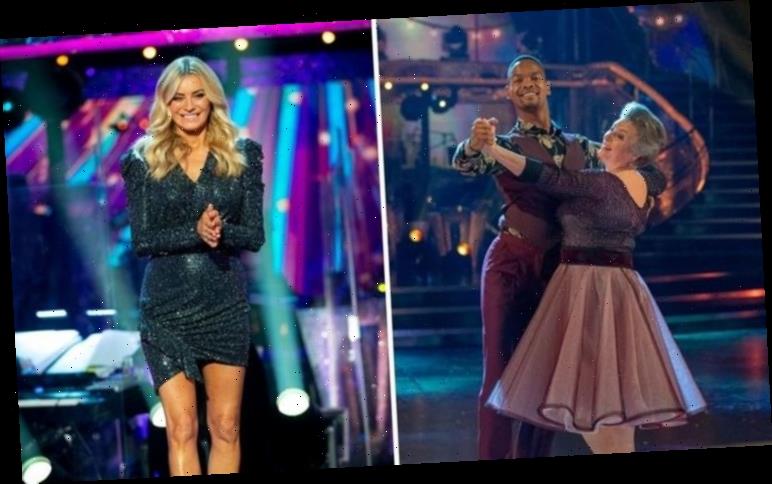 Strictly Come Dancing week four saw the celebrities and their partners return to the dancefloor once again. Here’s everything fans need to know about who thrived and who struggled in the latest episode of the show.

Heading into week four of Strictly Come Dancing, there was a lot of change for the competition.

Earlier this week, it was announced Katya Jones had tested positive for coronavirus COVID-19.

As a result, this meant her and her partner Nicola Adams had to leave the competition.

Judge Motsi Mabuse is also taking a few weeks off to self-isolate after an emergency trip to Germany. 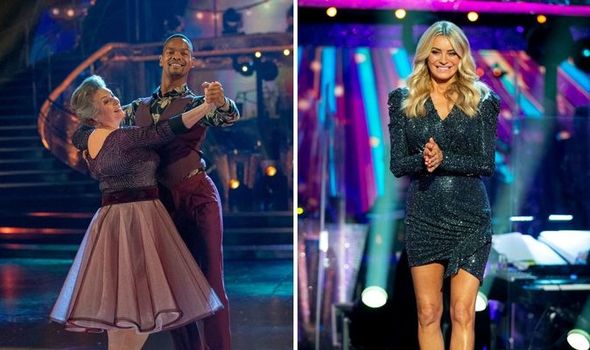 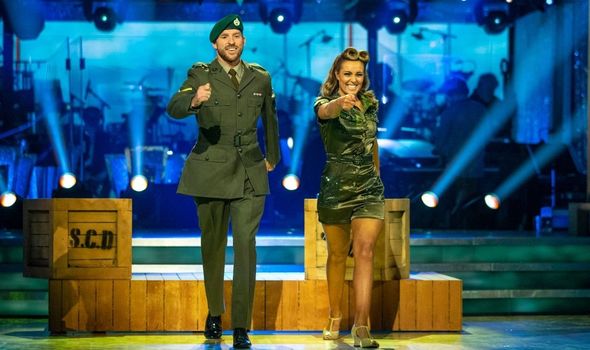 This meant it was up to Anton du Beke to take her position on the panel.

However, on Saturday night it was business as usual as the remaining couples took to the dancefloor to try and impress.

There have only been two eliminations so far with Jacqui Smith and Jason Bell leaving the show. 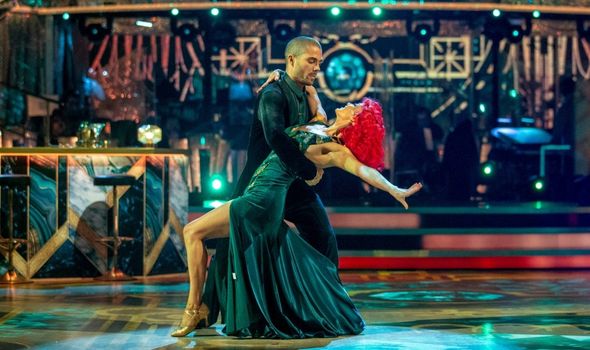 In Saturday night’s show, the contestants performed a number of different dances.

They were all then scored by judges du Beke, Shirley Ballas and Craig Revel Horwood.

Some succeeded where others failed in the latest outing, and Express.co.uk has all you need to know. 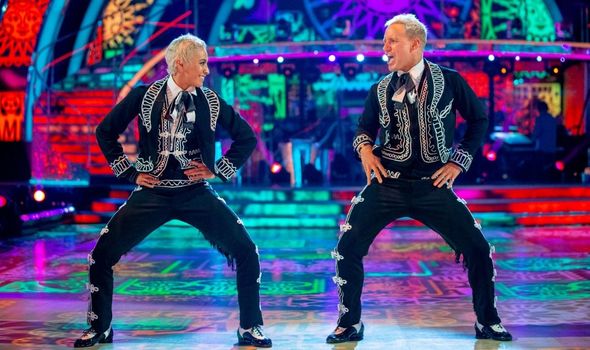 Who is at the top of the Strictly leaderboard?

Clara and Aljaž Škorjanec were at the top of the leaderboard with a score of 29 after landing two 10s.

They were followed by HRVY and Janette Manrara and Bill and Oti Mabuse.

At the bottom were JJ and Amy with a score of just 17 points.

Also in the bottom three were Max and Diane Buswell as well as Ranvir and Giovanni Pernice.

The full leaderboard is as follows:

Strictly Come Dancing airs on Saturdays and Sundays on BBC One.