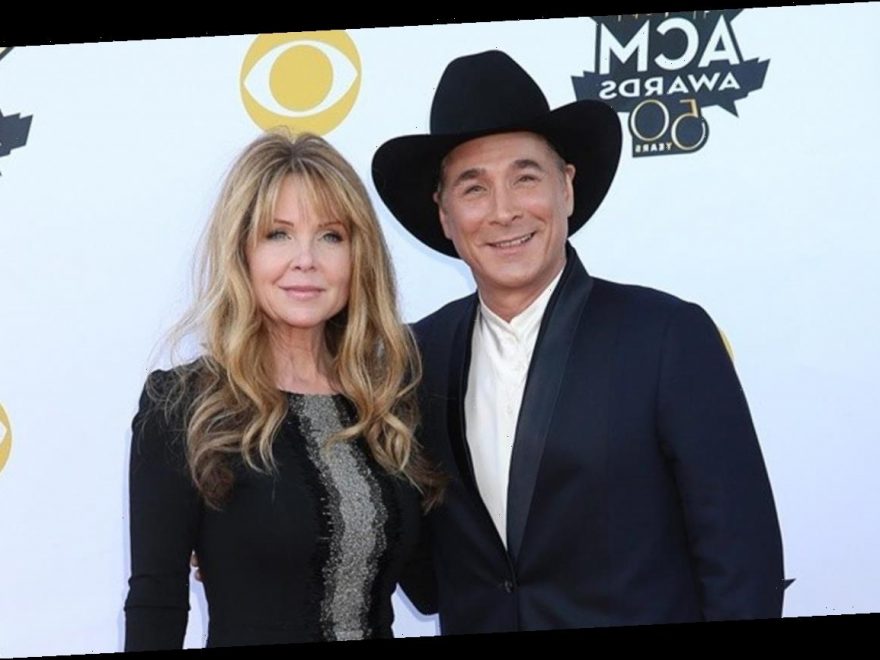 Clint Black and his wife Lisa Hartman Black are releasing a new single called ‘Til the End of Time’, only a few days after they were eliminated from ‘The Masked Singer.

AceShowbiz –Clint Black and his wife Lisa Hartman Black are releasing a duet following their appearance on U.S. TV competition “The Masked Singer“.

The pair were unveiled as the Snow Owls on the latest episode of the programme on Wednesday (11Nov20), when the couple was sent home. And despite their time on the show coming to an early end, Lisa has credited “The Masked Singer” for helping her become more comfortable with singing with her spouse again – so much so that they’re releasing duet “Til the End of Time” on 3 December (20).

“(I decided) I’d write a new duet, and it was three days and I’m thinking of the songs that I’ve already written for us, and it was three days of banging my head against the wall and I was about to decide that this is hard, I can’t just do this now,” Clint told Entertainment Tonight. “And then I came upon the idea for the song and the opening line – which really inspired the rest of it – which was, ‘I can tell you how the story never ends.’ “

“And that’s us. So the song is Til the End of Time. She sang great on it and people are going to love hearing her voice in it.”

In their last stint on “The Masked Singer”, the duo did a cover of “The Prayer” by Andrea Bocelli and Celine Dion. They were then pitted against the Popcorn in the Smackdown to determine who stayed and who went home.