The latest batch of stars set to appear in this year’s BBC One dance competition are eagerly waiting to see which Strictly Come Dancing pro they’ll be matched with for the new series. Although according to one former contestant, the pros aren’t always pleased with who they get.

DJ Scott Mills competed in the BBC dance show back in 2014 with dancer Joanne Clifton.

The 49-year-old stayed in the competition until week six where he was eliminated on Halloween week as the judges saved This Morning’s Alison Hammond.

With the new series of Strictly airing this week, the line-up of stars will get put into the pairing they’ll remain in for the duration of the show.

Although the radio DJ revealed things aren’t always how they seem on the show with some pros unhappy with who they get put with. 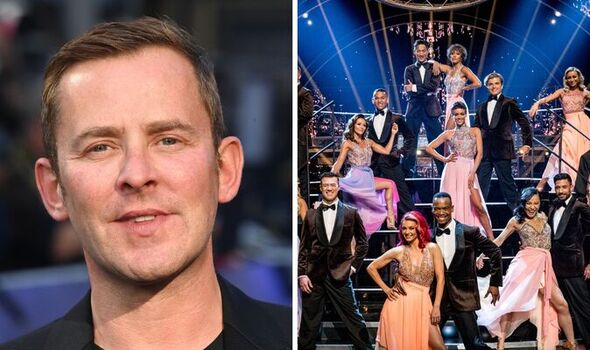 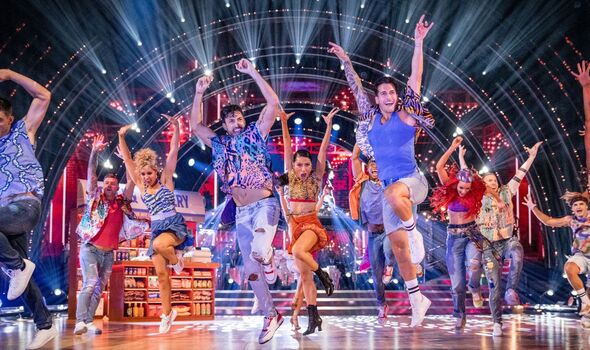 Speaking on Radio 5 Live, Scott said: “On my series, there were some dancers who weren’t happy with their celebrities.
“But it was never seen on screen.”

Scott’s old co-host Chris Stark commented he wasn’t convinced the reactions viewers see of the celebrity meeting their partner for the first time is real.

He said: “One of the things that gets me is when the contestant meets the dancer for the first time and they both have to pretend that they would have chosen each other. 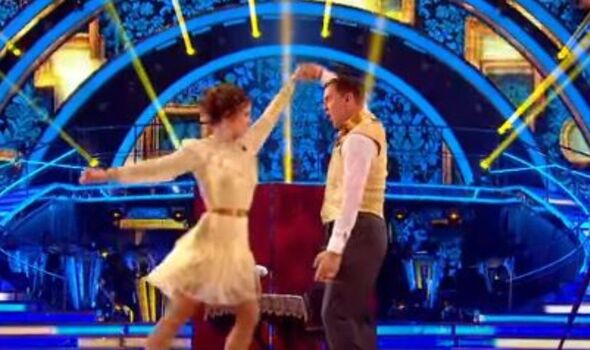 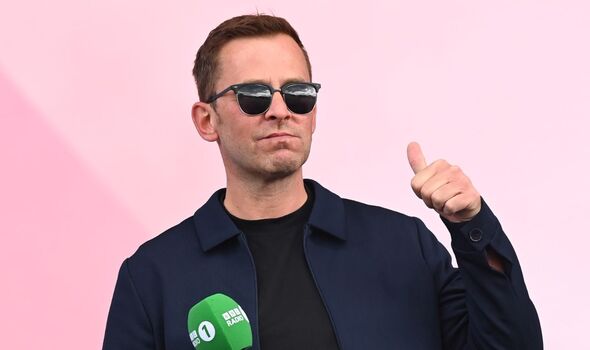 “You have got more chance of winning the lottery.

Although the pairing for the show is yet to be shown, fans are convinced one star competing this year has given away who they’ll be dancing with.

With Neil quickly returning the favour, eagle-eyed fans are certain they’ll be matched together, however, this is purely speculation.

Speaking ahead of her dancing debut, Helen said: “My family and friends have always loved the show and can’t wait for me to get started.”

Not only will viewers see a brand-new batch of stars competing for the Glitterball Trophy, but they’ll also welcome four new pros to the show, Vito Coppola, Carlos Gu, Lauren Oakley and Michelle Tsiakka.

The latest additions come after favourites Oti Mabuse and Aljaž Škorjanec decided earlier this year that they were leaving the Strictly family.

The launch show airs on BBC One on September 17 with the first live show starting a week later on September 24.