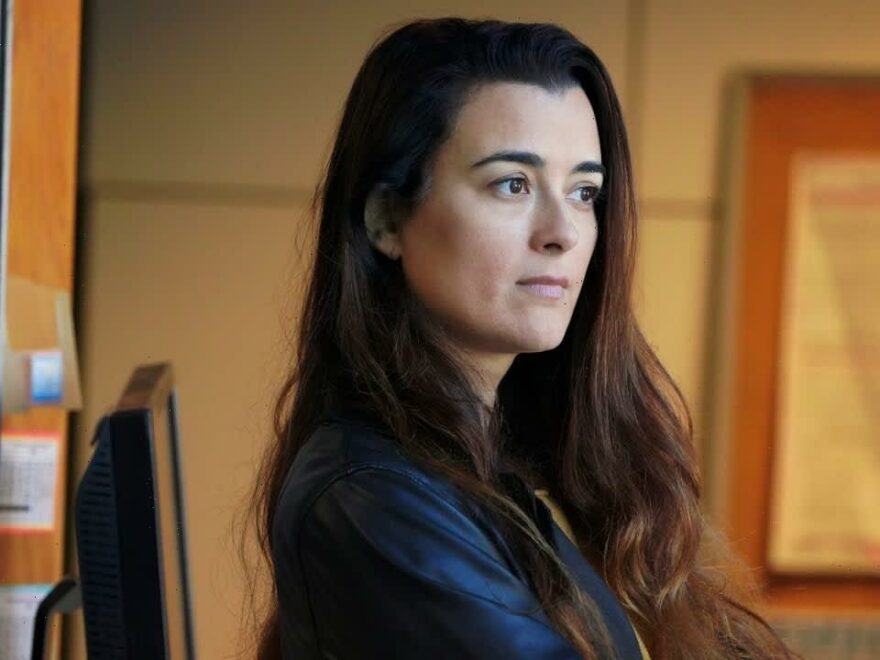 Cote de Pablo delighted fans when she made a surprise return to NCIS in season 16 and 17 of the long-running police series.

MORE: Cote De Pablo’s abrupt departure from NCIS in her own words

When fans last saw Ziva David, she was saying her goodbyes to the team before jetting off to Paris to reunite with her partner Tony and their daughter, Tali. But will Ziva ever make another comeback?

Speaking to TV Line back in 2020, the show’s executive producer Steve Binder said that while there are no current plans for Cote to return to the show, he is always open to it. “It’s always going to be, ‘Let’s not grab Cote and stick her in.’ It’s, ‘Let’s come up with a story first, and see if it’s something worthy of bringing that character back,'” he explained.

“We’ve really played, for now, all of the cards there are to play [with Ziva], so we have no plans at the moment,” he said, “but we’re certainly always open to it.”

Chatting about her decision to leave the popular crime show back in 2016, Cote explained: “Unfortunately because of political things and scripts not being good enough, I chose not to [return to NCIS].

MORE: NCIS: Hawaii: Everything you need to know about the new spin-off series

“Look, I love this character! I worked for eight years crafting Ziva and when I felt like the character wasn’t being treated with the respect she deserved. 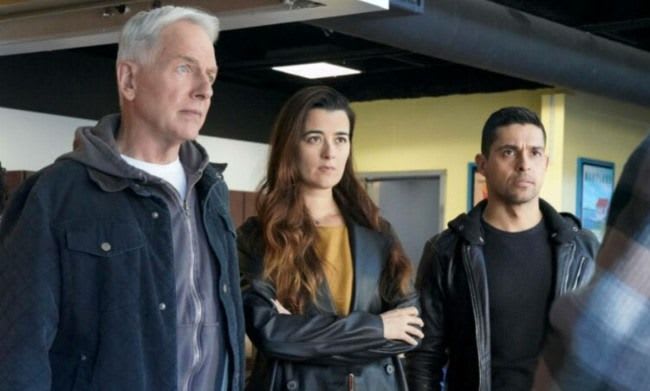 “They were going to send [Ziva] back to Israel and make her an unfortunate, miserable woman. I didn’t think it was fair. I told them until someone can write something really fantastic for Ziva I won’t come back.”

The actress went on to clarify her statement in a later interview with USA Today in 2019. “I think that was taken out of context at a certain point, and people start writing that to justify the idea of leaving,” she said.