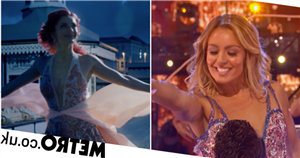 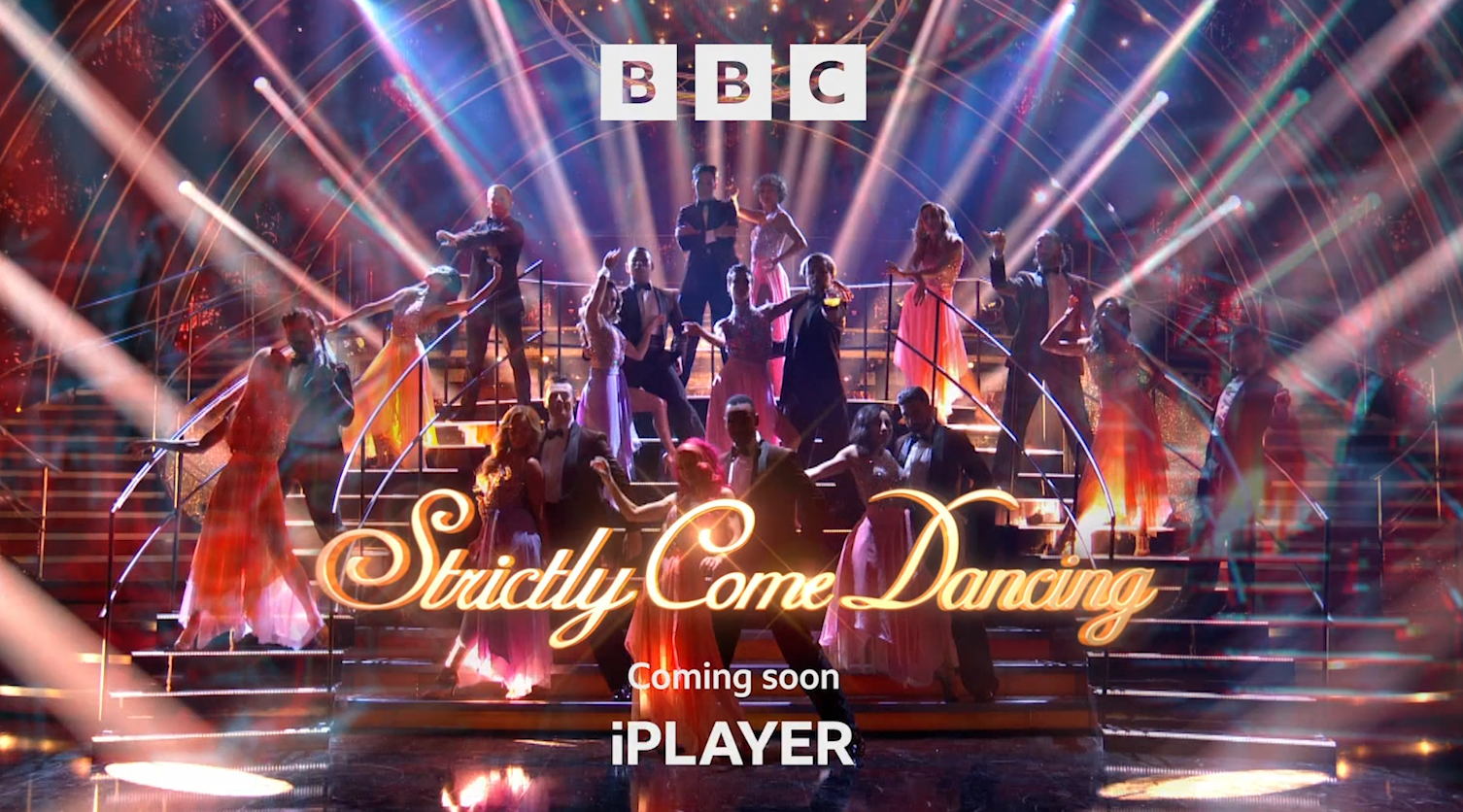 Strictly Come Dancing has delighted fans with an official trailer ahead of the brand new series, which launches on BBC One on September 17.

With just over one week to go before the beloved ballroom competition returns with a fresh batch of celebrity contestants, fans were treated to its first advert on Tuesday night after The One Show.

Set to a revamped version of Nina Simone’s classic Feeling Good, the teaser sees the professional dancers showing off their moves up at landmarks up and down the country before hitting the dancefloor.

While newcomers Vito Coppola, Carlos Gu, Lauren Oakley, and Michelle Tsiakkas appear, eagle-eyed fans will have spotted that the Blackpool Tower also features in the trailer, following confirmation that the show will return to the spectacular ballroom after two years away.

Fans were quick to heap praise on the clip, with one writing: ‘Omg Strictly advert it looks amazing.’

‘Seeing the Strictly trailer on TV has me feeling all kinds of fuzzy,’ another penned.

A third enthused: ‘Quite possibly the best Strictly trailer they’ve done in a long time!’

It was previously revealed that this year’s Strictly will celebrate 100 years of the BBC with a special themed week that will see couples either dancing to a theme tune from an iconic BBC programme or in tribute to one of the BBC’s most-loved services.

There will also be two special routines by the professionals, with one of them dedicated to the BBC’s Natural History Programming, while the other which will see the professionals ‘crashing’ some flagship BBC shows.