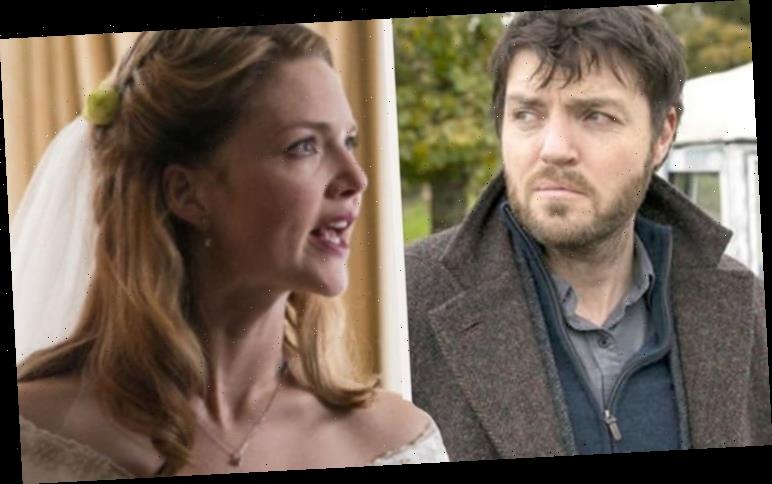 Cormoran Strike (played by Tom Burke) and his assistant Robin Ellacott (Holliday Grainger) are back with a new installment of Strike and Lethal White will see the private investigator’s agency booming as he takes on not one but two cases. Ahead of the first instalment tonight, director Sue Tully has opened up on some of the issues they had when filming on location.

The new season will see Strike and Robin looking into a case of a strangled child.

There will also be another story running alongside that case as a government minister claims he is being blackmailed.

Robin will go undercover at Westminster in the hopes of working out what is going on but the storyline wasn’t as easy to film as fans may think.

“You are not allowed to film in Westminster,” director Sue explained. 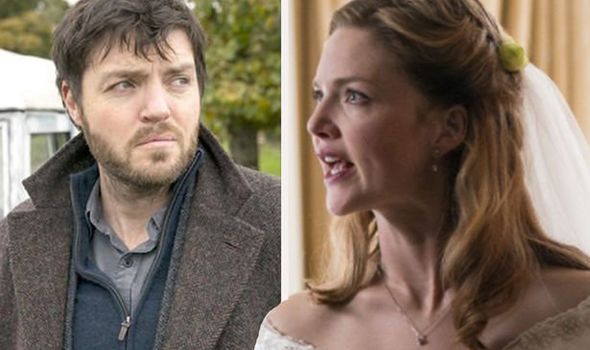 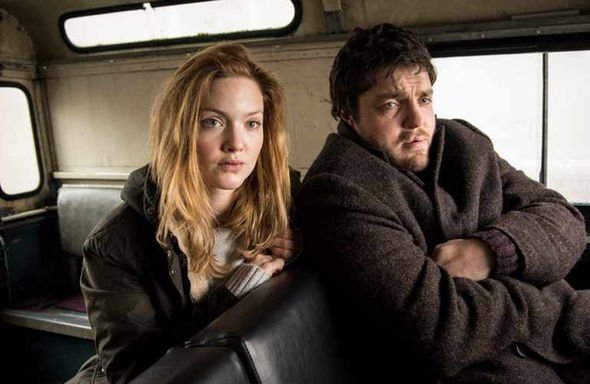 “Yeah you can’t film in there, and also because the place is going through so many renovations, that’s also a problem.

“It was then a problem shooting outside because you are immediately able to date it.

“Especially with Big Ben, so we had to be so careful with the angles when shooting the exterior.

“But, actually, the inside viewers will see was stretched over four different locations.” 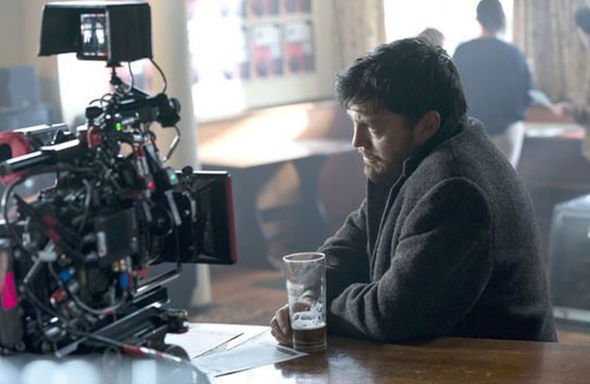 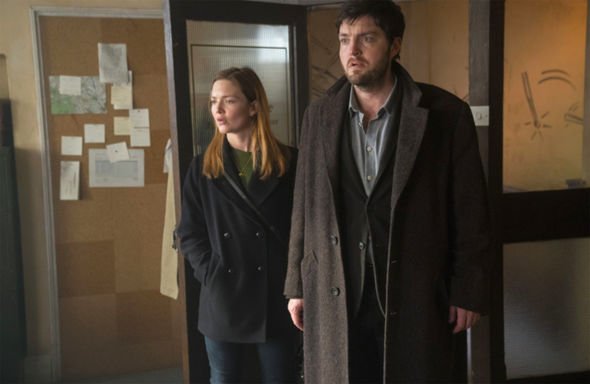 “With Parliament you obviously have to show the security.

“So there are scenes when you see her walking through a great hall, down a corridor or going into an office, and they’re all different places.

“It was a fun challenge to put together.”

Fans might also be baffled to know that the cast covered 50 different locations over 60 days, making it quite a challenge for everyone involved.

But there was an issue when it came to getting back to filming after three seasons.

“There were things like Denmark Street, one side of it has literally been ripped down.

“The whole of one side is just scaffolding since the advent of the Crossrail, so we do have concerns about whether Denmark Street will even be there by the time we get to the next one,” the director added.

When the show returns, Robin has been promoted to a detective at the agency after marrying her long-term boyfriend.

However, as they jet off on their honeymoon cracks will start to show.

Tensions rise when her husband Matthew Cunliffe (Kerr Logan) is seen deleting a voicemail from Strike from her phone.

Will this mark the start of a romance between Robin and Strike?

Strike: Lethal White airs tonight on BBC One at 9pm.