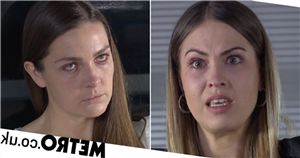 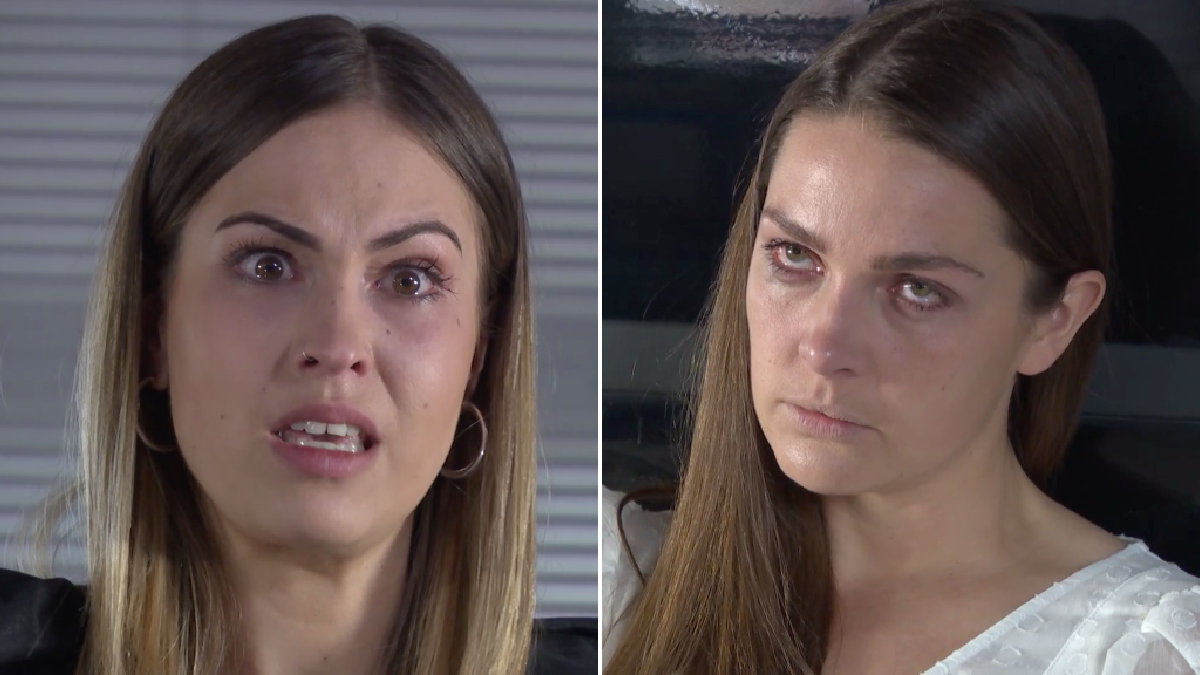 Hollyoaks’ Summer Ranger (Rhiannon Clements) warned she would stop at nothing to destroy Brody Hudson (Adam Woodward), and in upcoming scenes, she attempts to see her plan through to the bitter end by killing Sienna Blake (Anna Passey).

The young woman has been on a mission to avenge her dad Cormac (James Gaddas), who perished several months ago, after he slipped into a coma in the wake of an attack.

With Brody having initiated the assault that killed her father, Summer decided she would make him fall in love with her, and subsequently take all that he holds dear, so that he would know what it feels like to lose what you love the most.

What she did not plan for, however, was falling in with love with former nemesis and Brody’s ex, Sienna.

The two women have been embroiled in a passionate affair for months, and Summer used her feelings for Sienna to further ruin Brody, as she revealed all about her fling while at the altar!

She didn’t stop there, as she set him up for the ‘murder’ of Liberty Savage (Jessamy Stoddart), who she is keeping prisoner in her storage facility.

But it appears as if this is merely the tip of the iceberg, as the Channel 4 soap has dropped a brand new trailer, previewing what viewers can expect over the next couple of months, and Summer will go much, much further to get what she wants.

The four-minute clip sees the schemer in possession of a gun, likely the same firearm that she used to shoot Sienna several months ago.

What’s more, she at last confesses her crimes to Brody, before claiming that he assaulted her!

And the final piece of her vengeful puzzle, the pièce de résistance in a manner of speaking, sees her attempt to murder her own lover Sienna in order to truly destroy Brody.

It’s an age-old tale of an eye-for-an-eye, as the villainous young woman wants to make Brody feel what she felt when she lost her dad.

But with a drugged Sienna losing consciousness, will Summer be able to take her lover’s life?

Or will she have a pang of conscience before it’s too late?