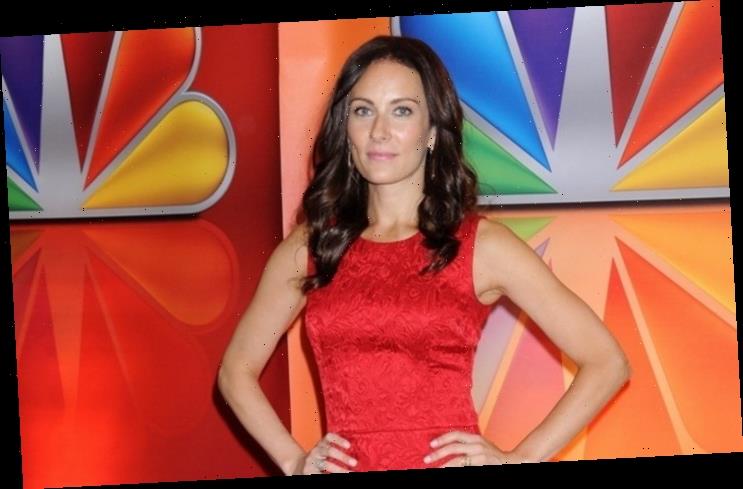 Benanti, who is best known for her Broadway career and has also worked on TV shows like “Supergirl“, “Younger“, and “Nashville“, is joining the ensemble cast, though little is known about her character, reported Deadline.

Joshua Safran will serve as showrunner after previously executive producing the original show, which ran from 2007 to 2012 and turned Blake Lively, Penn Badgley, Chace Crawford, Ed Westwick, and Leighton Meester into stars.

The popular teen drama was set to premiere this autumn (20) but, as cameras had yet to start rolling on the project prior to the pandemic, it has been pushed to 2021.

The only original star confirmed to return for the remake is Kristen Bell. The “Frozen” star lent her voice to the hit teen drama from 2007 to 2012, and now she will return to the franchise to help tell the stories of a new generation of New York City-based private school teens.

The “Gossip Girl” revamp will be set eight years after the events of the previous six-season run, which was based on Cecily von Ziegesar’s young adult novels.