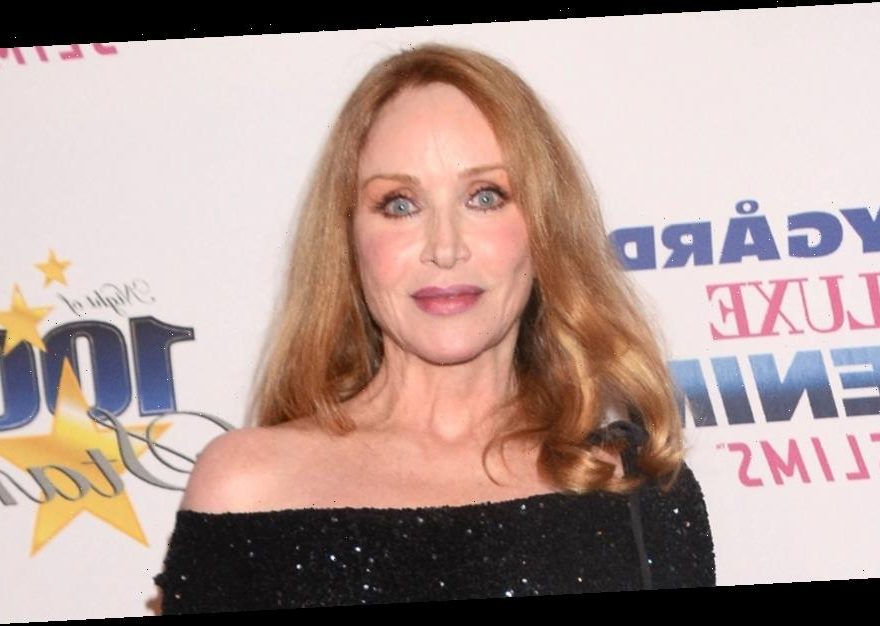 The PR rep who confirmed Tanya Roberts’ death Sunday is now saying the A View to a Kill actress is alive.

The rep, Mike Pingel, told media outlets Monday that Roberts’ husband had told him she had passed away yesterday. The actress had been admitted to Cedars-Sinai Medical Center in Los Angeles on Christmas Eve after collapsing in her home.

Pingel, who sent out a release Sunday that was picked up widely by the media, told outlets Sunday that Roberts’ husband, Lance O’Brien, had told him he was with Roberts yesterday and said that as he was holding her she “seemed for him to slip away.”

The rep said he received a call from the hospital Monday morning saying Roberts was alive, though she remains in “poor condition,” according to the Associated Press.

Roberts, who is 65, appeared in various TV pilots, series and cult films before going on to star in the fifth season of ABC’s Charlie’s Angels. She joined Cheryl Ladd and Jacyln Smith as Julie Rogers, a character that replaced Shelley Hack’s Tiffany Welles. Roberts then starred in the film The Beastmaster and other projects before landing the role as Bond girl Stacey Sutton in 1985’s A View to a Kill.

Roberts is also known for playing Midge Pinciotti, the mother of Laura Prepon’s Donna, on That ’70s Show.

Deadline has removed its previous story.