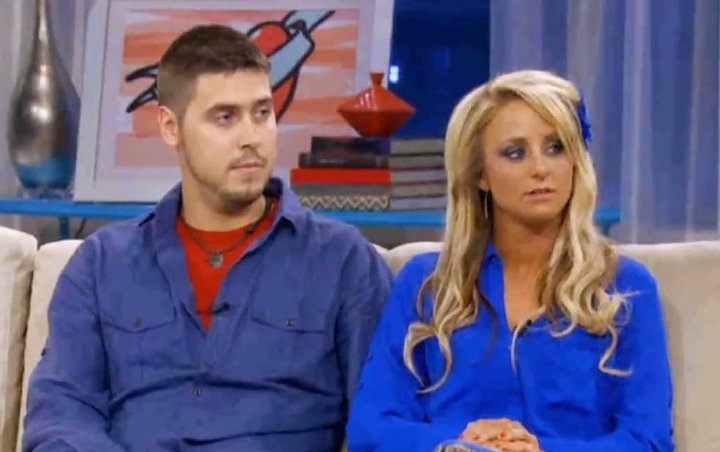 At one point in the episode, Leah’s sister Victoria asks her how things are between her and her ex with Leah saying, ‘We are cool. We’re both single, we can hang out if we want.’

AceShowbiz -“Teen Mom 2” fans surely love the show’s season premiere on Tuesday, September 10. The episode saw fan-favorite couple Leah Messer and ex Jeremy Calvert getting flirty with each other while in NYC filming the previous season’s reunion together, indicating that they were reklinding their romance.

Because of their flirty interaction, Leah’s sister Victoria seemed to be feeling left out. Once Jeremy arrived in New York City, Leah and Jeremy went out to hang out together. It marked the first time in ages since the two exes hung out with each other without having their daughter Adalynn around.

Leah also took to her Instagram account to share some photos of her outing with her ex, prompting fans to wonder if they were back together. “I posted some pictures and now everybody’s commenting, asking if we’re back together,” the MTV star said in confessional.

At one point in the episode, Victoria asked Leah how things were between them with the latter saying, “We are cool. We’re both single, we can hang out if we want.” That didn’t satisfy Victoria who asked why Jeremy was staying at the same hotel as them, seemingly thinking that there was some secrets she didn’t know about. “Probably so he’s around somebody he knows,” Leah said.

Victoria also caught Leah sneaking back into their hotel room at 7 A.M. which meant that she might be spending the night in Jeremy’s room. “I’m pretty sure she was sneaking in at 7:00 this morning!” Victoria said. When Leah was confronted about the matter, she and Jeremy were flustered with Jeremy sharing that he and Leah were up early and met up at the gym.

The reunion didn’t last long since Jeremy had to go back home on a separate flight. Leah admitted that she “wanted the weekend to last a little longer,” though she didn’t “wanna get too worked out” about her ex. “I’m okay having fun times with Addie and feeling it out. I’m okay with all that,” she told her sister. “At the end of the day, I am thinking about it. I would never want to do anything that would hurt her in the long run. If it didn’t work out.”