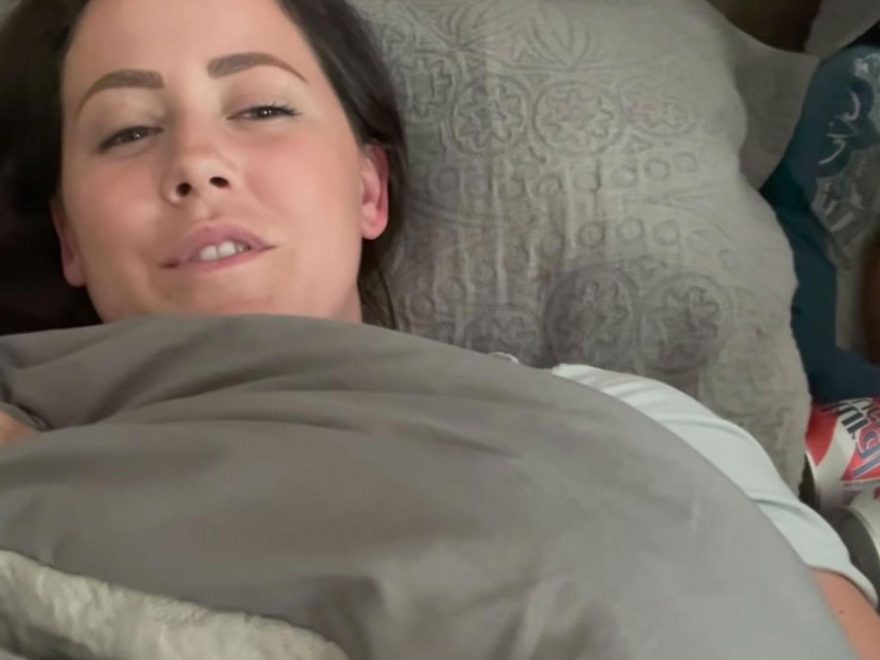 The  Teen Mom 2 alum, 29, recently denied having an "alcohol problem" despite appearing to "drink every day". 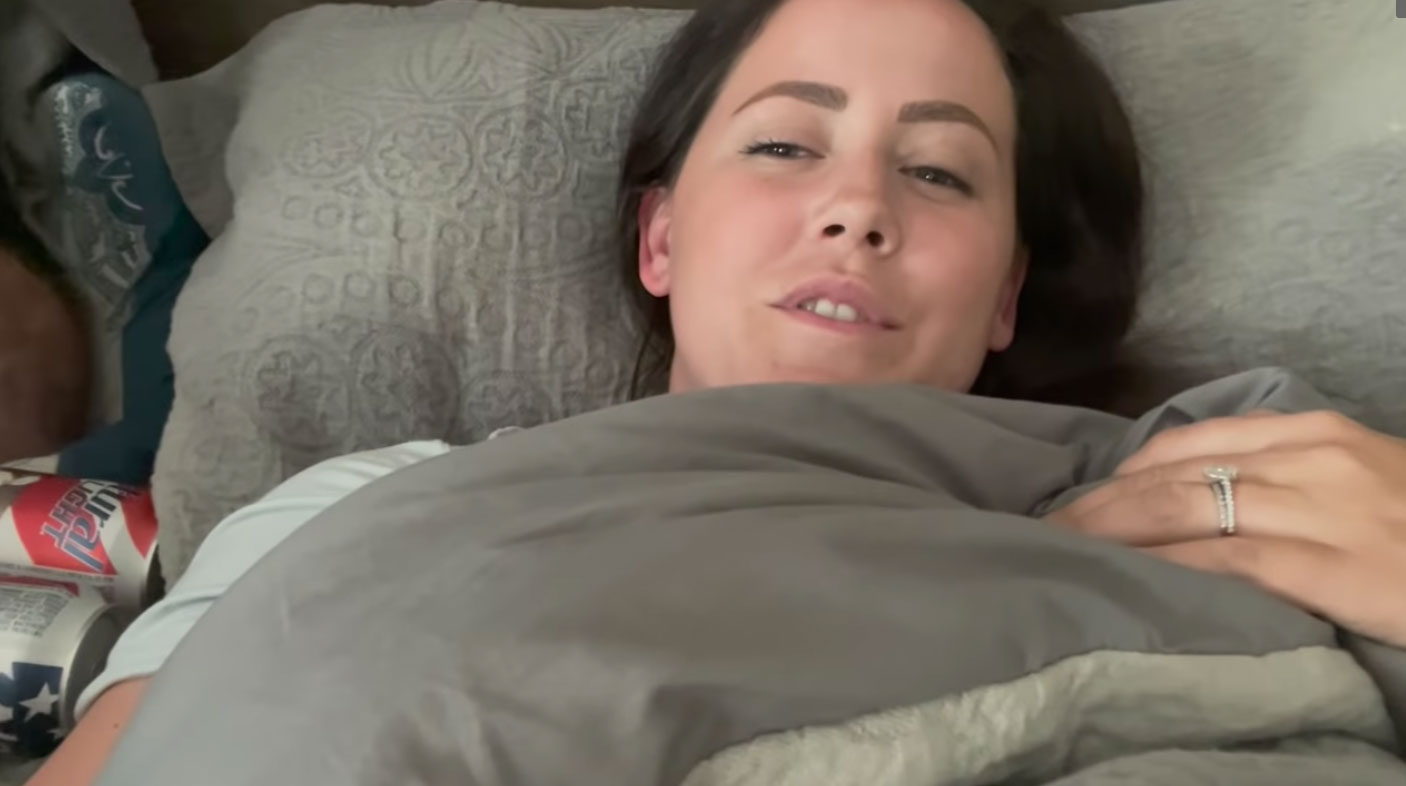 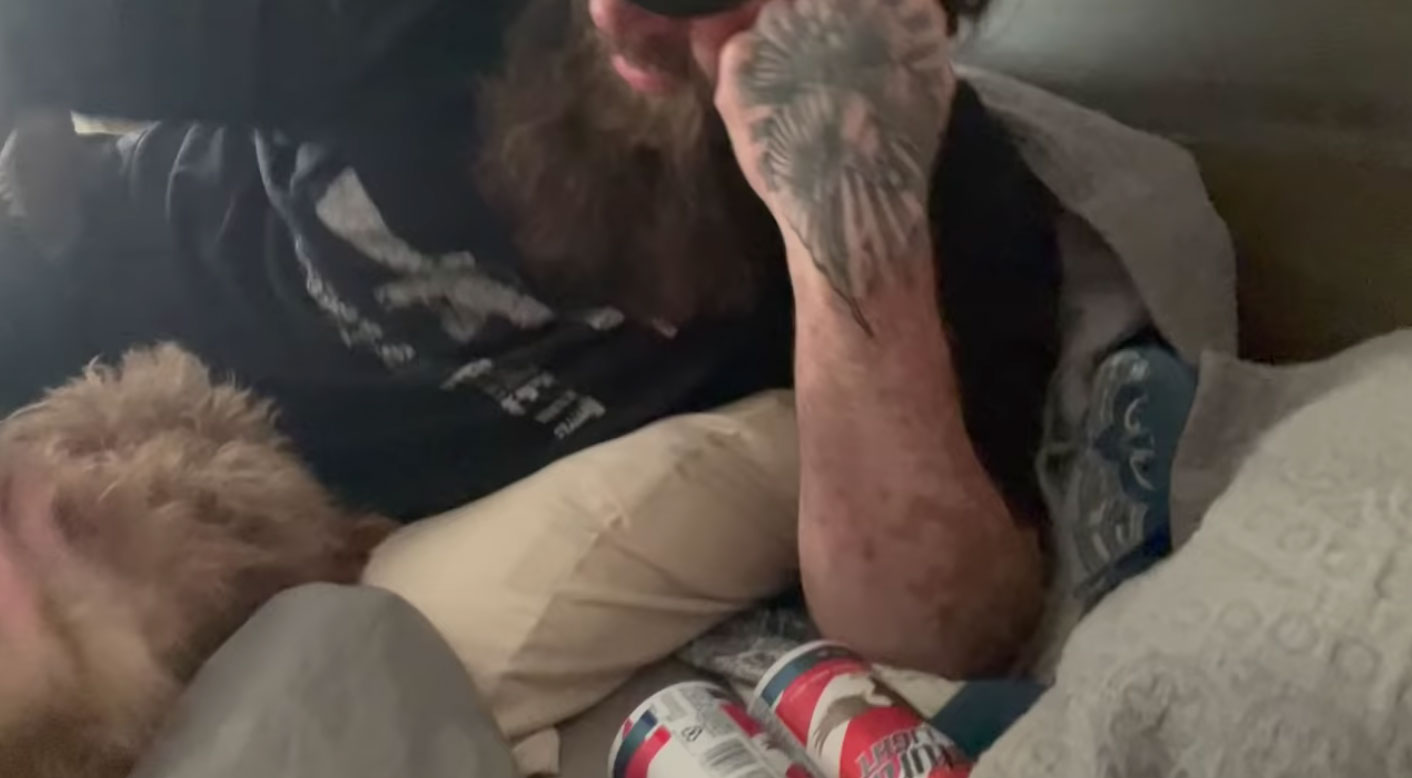 In a YouTube video Jenelle shared last week, two cans of Natural Light were visible in the bed as she lay next to husband David Eason.

The reality star was filming the aftermath of her visit to the doctor, where she had an endoscopy to help treat her esophageal spasms.

She lay back with the covers up to her chin and told the camera she feels a little "groggy", as David moved the beer cans out of the camera shot.

Eagle-eyed viewers spotted the alcohol, however, and questioned why she'd be drinking beer while complaining of health issues.

"Why are there natural light cans in their bed?" one critic asked.

Another commented: "She’s literally laying up in bed supposedly after an endoscopy and David is sitting there with two visibly cold Natural Lights that he desperately tries to hide from the camera shot."

A third viewer posted: "Almost missed the two cold Natural Light beers David brought over into bed for her after the endoscopy."

Jenelle suffers from a slew of health problems, including a condition that causes cysts on her spine and debilitating back pain as well as esophageal spasms which hinder her eating.

Despite this, fans noticed that she always seemed to be drinking a form of alcohol – whether it be while hanging out in the pool or working on her podcast.

Last week, they spotted her sipping a can of White Claw while dancing and barbecuing.

"It seems like you drink every. single. Day!!! It can’t be good for your health problems," one follower wrote.

"If I want to switch to wine from beer, I’m gonna switch. I don’t care if y’all know because I don’t have an alcohol problem. That’s why I don’t care."

“So for you to constantly bring this up, I don’t know your point.”

At the end, she told fans that she doesn’t “really give two f**ks” what they think about how much she does or does not drink.

Jenelle married David in 2017 and has three children – son Jace, 11, with her ex Andrew Lewis, son Kaiser, 7, with ex Nathan Griffith and daughter Ensley, 4, with David. 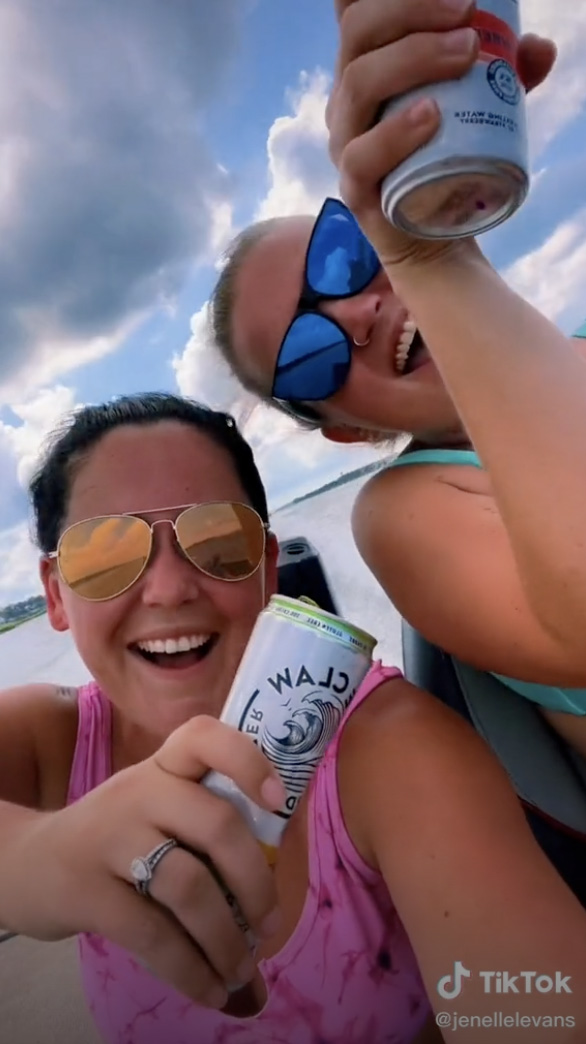 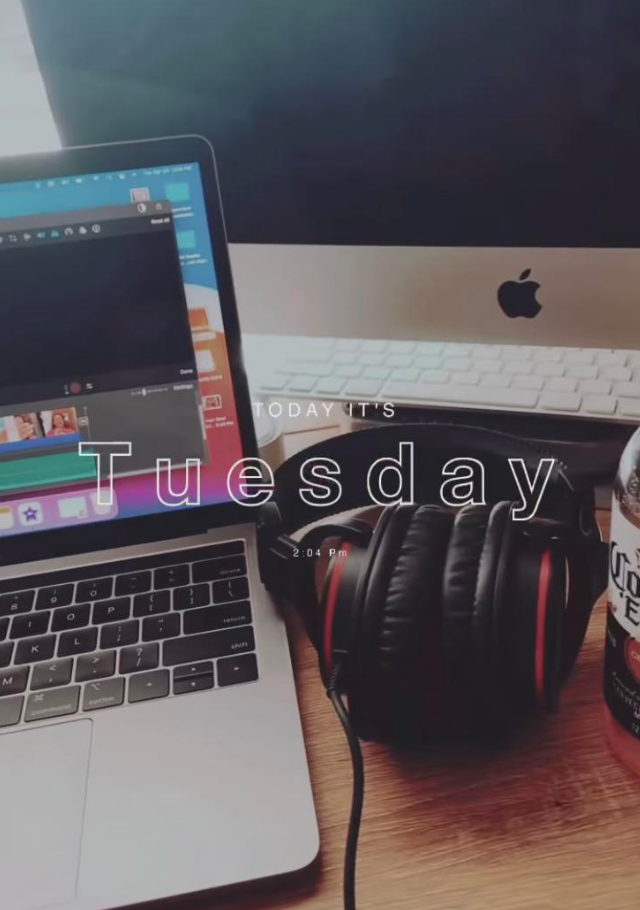 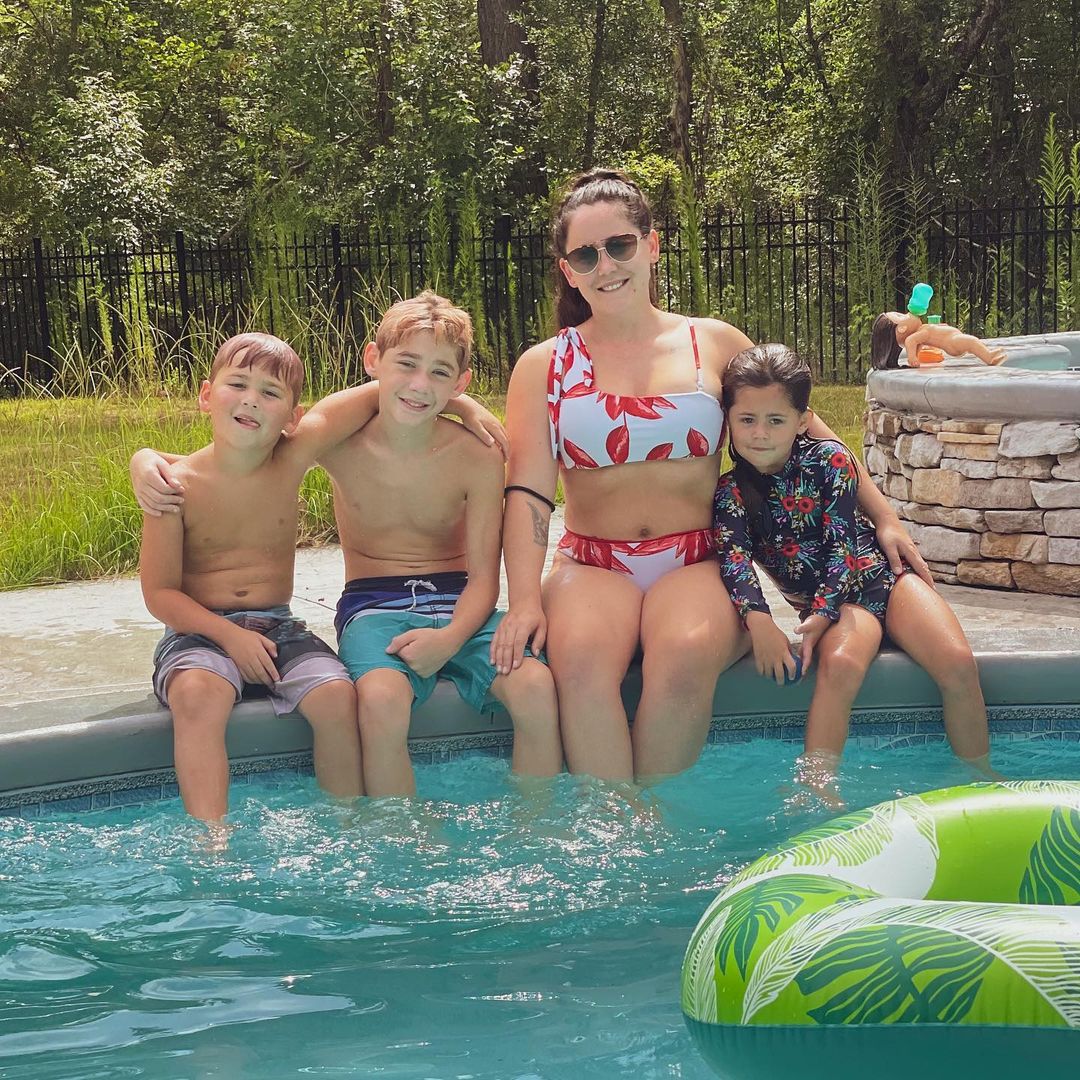