LINDSIE Chrisley "threw a glass at her brother Chase's friend" during a heated bar fight that led to the cops being called.

The Chrisley Knows Best star has been estranged from her family after her father accused her of having an affair with a tax official. 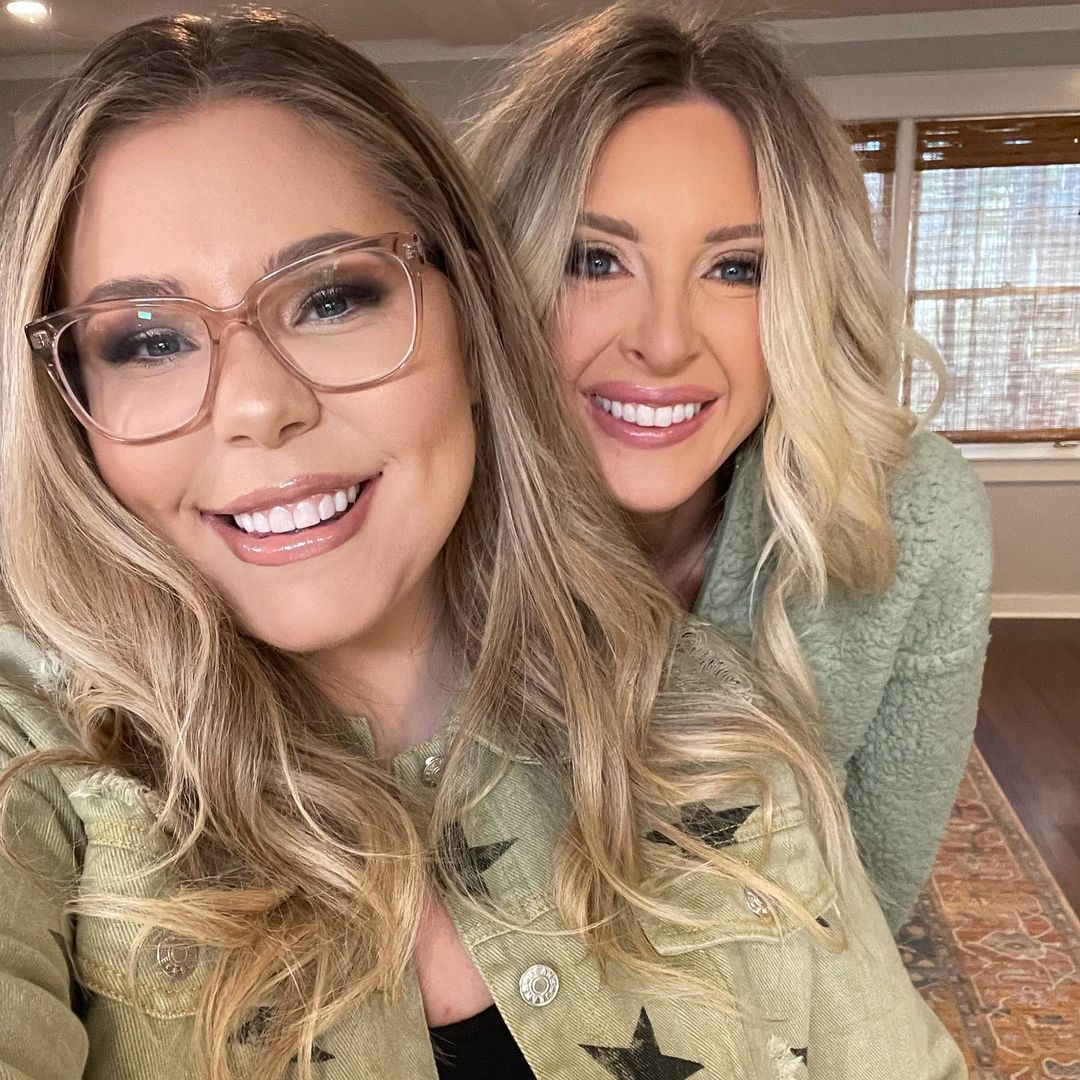 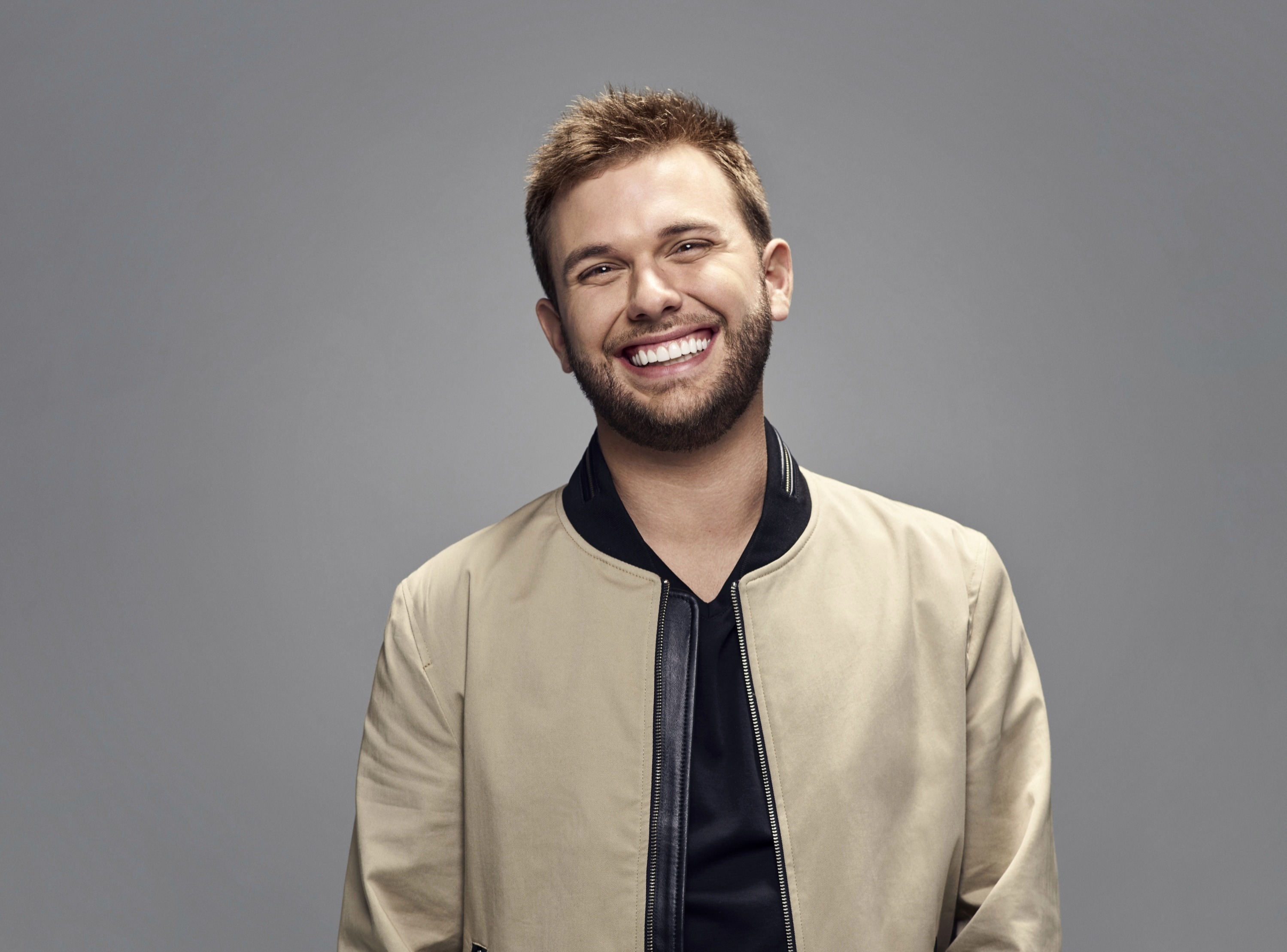 Lindsie, 31, had the cops called on her on Saturday night after she allegedly threw a drink at one of her brother Chase's friends, TMZ has revealed.

Chase's buddy Austin Duriez claimed to be partying at an Atlanta bar where the reality star was also out drinking with friends.

The 25-year-old accused her of "throwing a glass drink at him" for an "unexplained reason."

The friend of the family said the beverage "hit him in the head" leading him to call a bouncer over to have her removed from the bar.

Lindsie allegedly "made a scene" to security, so Austin left the location before calling the cops the next day.

"He wasn't sure if he wanted to press charges since Lindsie is his friend's sister," the outlet revealed.

Austin told cops that the bar fight stemmed from the fact that the TV personality has been estranged from her family since 2019.

That year, the Chrisley family faced state and federal tax evasion charges, that were perpetuated when patriarch Todd, 52, accused his daughter of having an affair with a tax official.

The father of five said the authorities were able to get inside information on the family through the man that Lindsie was seeing.

The Coffee Convos podcast host has been estranged with limited contact with her parents and siblings ever since.

Lindsie's attorney Musa Ghanayem told TMZ that although "Lindsie may have gestured toward Austin as if to throw the drink," only a "tiny" amount of liquid "made contact."

In opposition, the lawyer claimed that: "Austin accosted Lindsie and her group at their table and then started to harass and intimidate them, to the point one of her friends had to push him off her."

He added that Chase's friend "was trying to snap pictures of them, and made them feel uncomfortable."

Musa asserted that Austin was removed from the establishment, not Lindsie and that they will "see him in court" if it comes down to that.

Todd welcomed his oldest daughter in 1989 alongside his first wife Teresa Terry whom he divorced in 1996.

In 2012, Lindsie eloped with her husband Will Campbell, causing tension with Todd who was furious he didn't first ask for his daughter's hand in marriage.

The couple then suffered marital issues and separated in 2016, though they later reconciled.

In 2019, Todd was indicted on charges of bank fraud, wire fraud, and tax evasion, and shortly after he accused Lindsie of having an affair with multiple men.

In August of that year, Lindsie filed a report against her father and brother Chase saying they threatened to release her sex tape if she didn’t show support for the family during their indictment.

This past January, Todd's wife Julie Chrisley confirmed that their relationship was still strained.

In a conversation with Us Weekly, she said that he “doesn't have any correspondence” with his oldest child, but that she “[wishes] her well.” 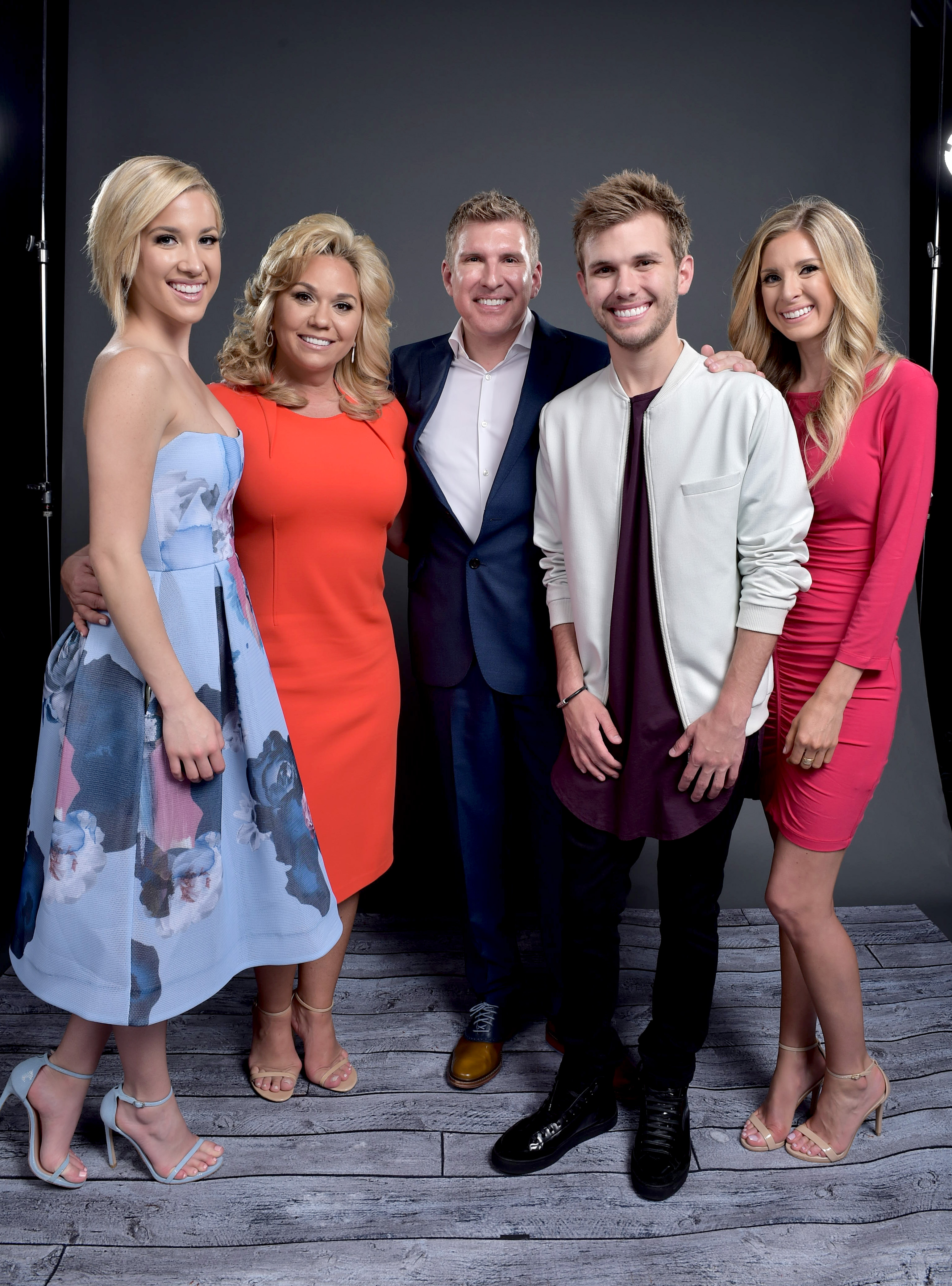 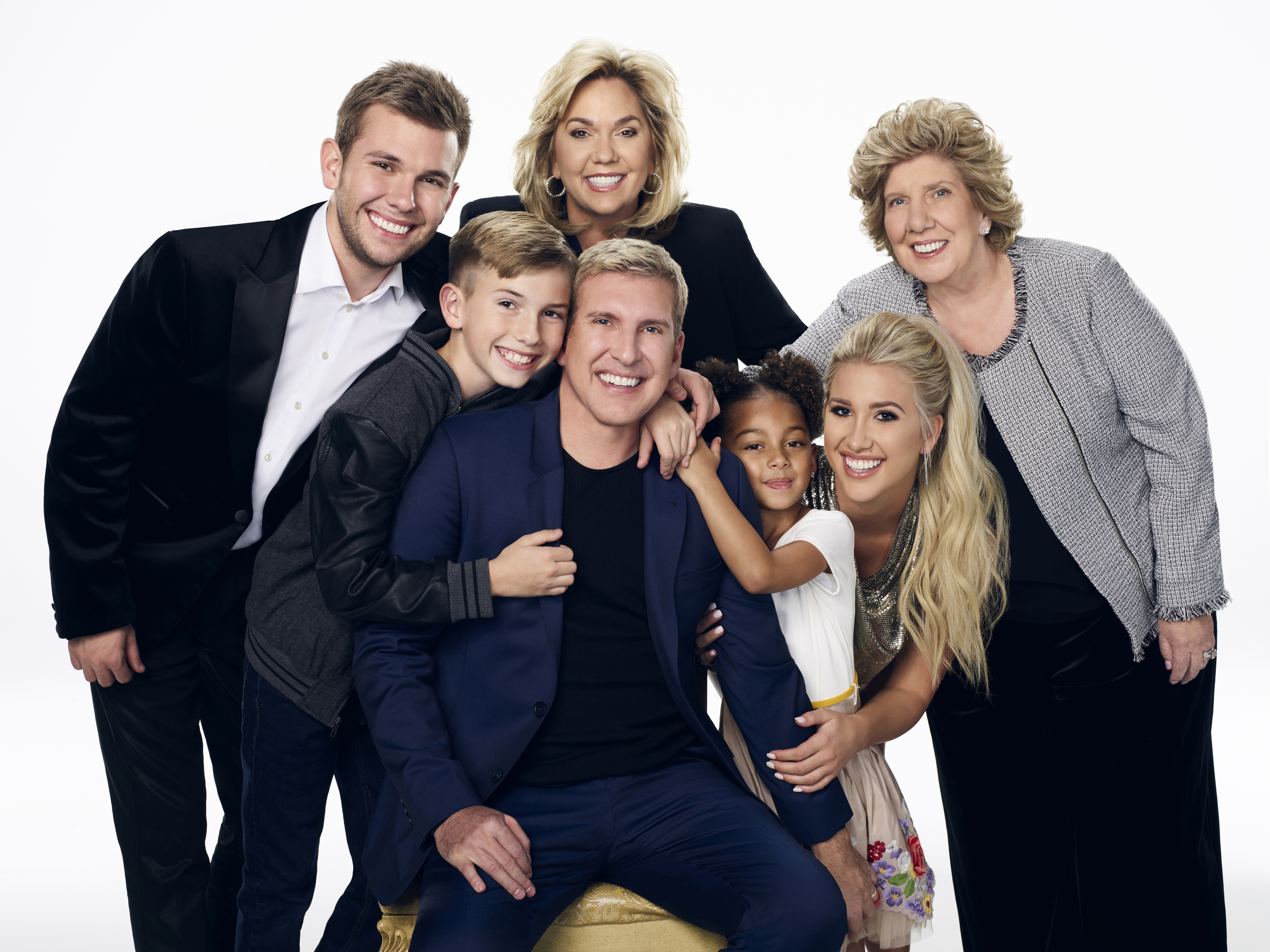 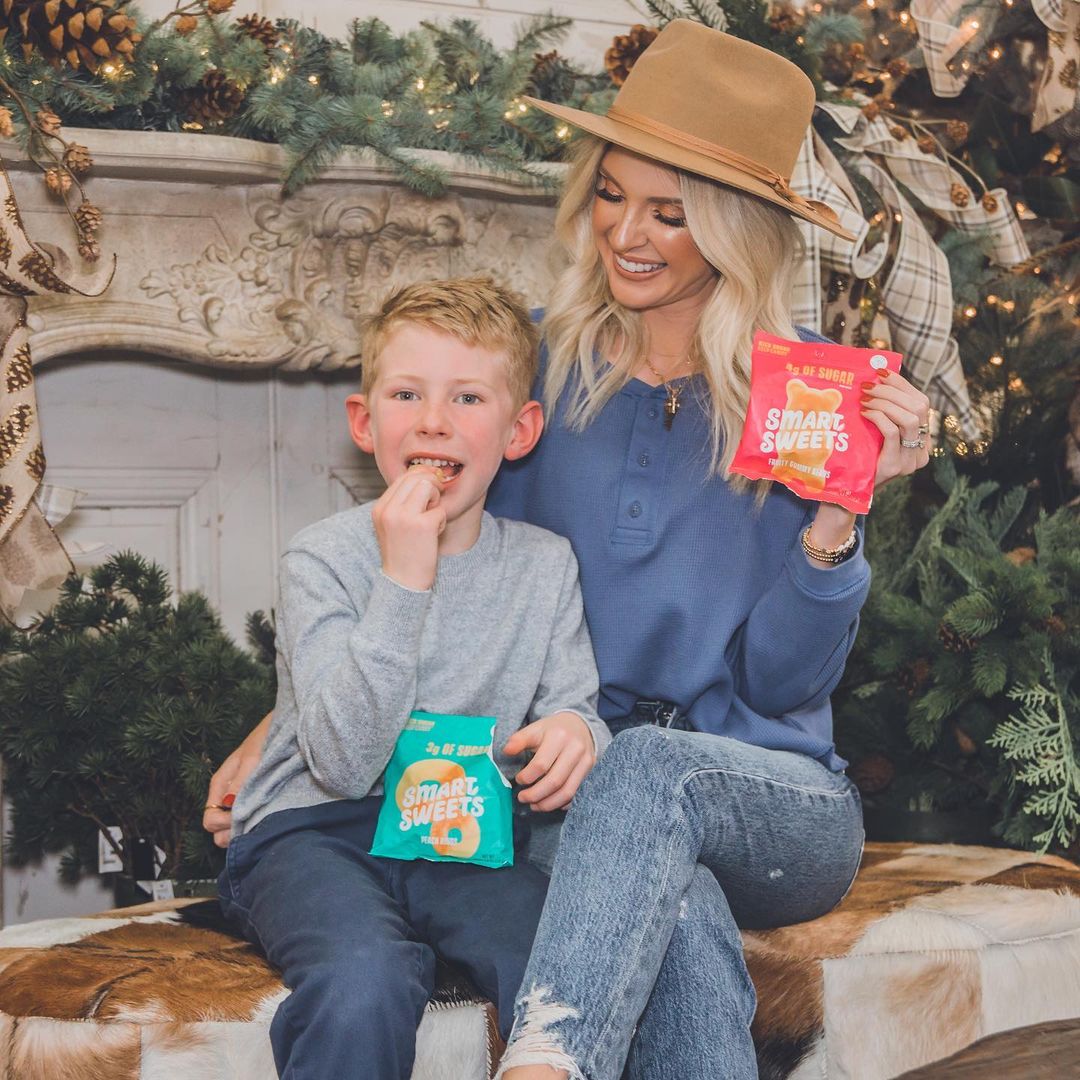