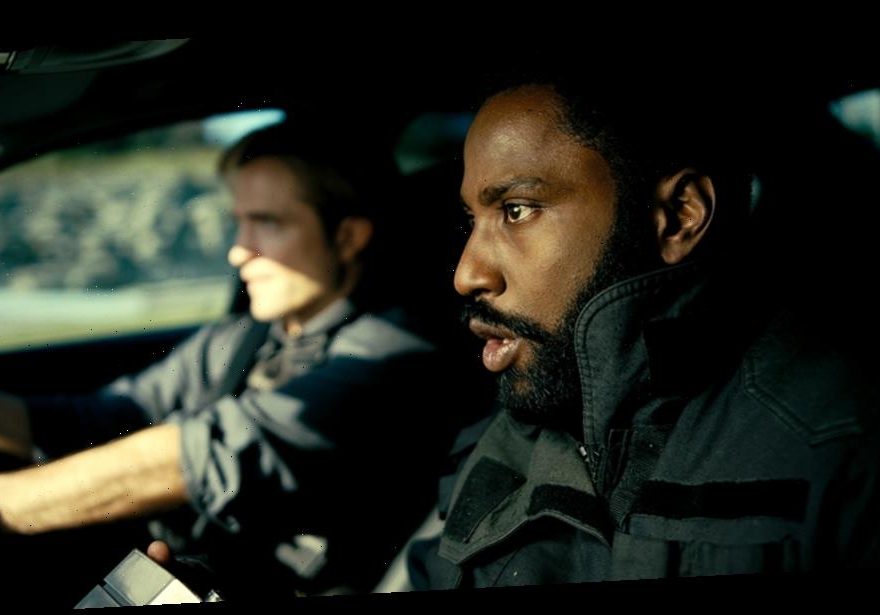 Christopher Nolan’s “Tenet” suffered a precipitous 60% decline, but stayed on top of the U.K. and Ireland box-office in its second week.

Shear Entertainment’s young adult romance “After We Collided” debuted at sixth position with £65,797 ($86,315) from a limited 22 site release.

The upcoming weekend will see a range of diverse releases. Park Jun-soo’s “Break The Silence: The Movie” chronicles K-pop sensation BTS embarking on their 2019 “Love Yourself: Speak Yourself” tour. Given the global popularity of the group, Trafalgar Releasing is opening wide, across more than 300 sites.