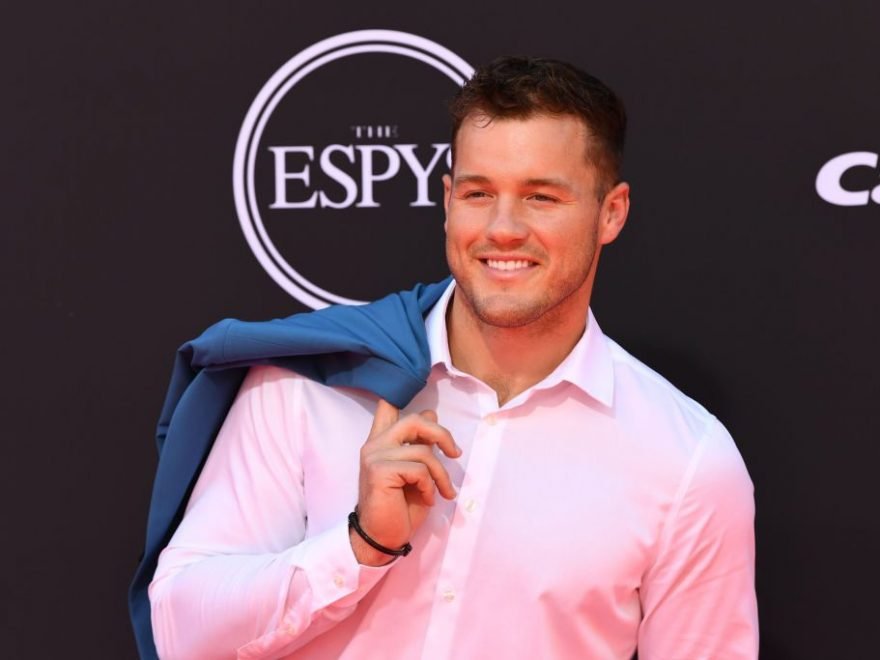 Former Bachelor Colton Underwood got called out on a recent episode of Bachelor In Paradise for being a bad kisser.

A few contestants were sitting around a fire when Derek Peth asked some of the women what their worst kiss was like.

“I was going to say a name,” she laughed, playing coy.

After some encouragement from her fellow Paradisers, Lotuaco confirmed that her worst kiss was from none other than Colton Underwood. Caitlin Clemmens was quick to agree.

Tayshia Adams entered the conversation late and was asked plainly if she thought Underwood was a good kisser.

“This is awkward. I was not gonna lie,” she replied before confirming that she agreed with the rest of the group.

“But he got better toward the end of the season,” she added, saying that she taught him how to be better.

It didn’t take long for Underwood’s season winner and current girlfriend, Cassie Randolph, to come to her man’s defense.

“kiss me dammit you good kisser you,” she posted to Twitter along with a GIF of the two of them smooching.

Randolph wasn’t the only one standing up for Underwood’s kissing skills. Demi Burnett (also from Underwood’s season of The Bachelor) took to Twitter to share her thoughts on the matter.

“I thought coco was a good kisser,” she wrote on Twitter in response to another tweet about Underwood’s kissing abilities.

“Same. Still do and I guess that’s all that matters,” Randolph replied to Burnett’s tweet.

Some fans are incredibly protective of Underwood (and Randolph).

“If you don’t have nothing nice to say the. You should not say anything especially when you are on tv. That’s just rude and stupid that it made entertainment news let @colton enjoy his life with his beautiful girlfriend #dontkissandtell,” one fan replied to Randolph’s tweet.

“way to stand up for your man! He didn’t want to kiss them…. he only had eyes for you,” replied another.

“Maybe they were the bad kissers or he just didnt really LIKE KISSING THEM LMAO!! Anyway, practice makes perfect. Seems you two have been having lots of practice. Nice… who cares what others say. Must be hard to make out in front of cameras and production people too. AWKWARD!!!” replied another.

While others can’t help but agree with the women on Bachelor In Paradise.

“SYDNEY AND KATIE AND TAYSHIA SAID COLTON WAS A BAD KISSER AND I WAS SAYING THAT SHIT FROM DAY ONE. Boy kisses like a fish #BachelorInParadise,” tweeted one fan.

“All these girls saying Colton is a bad kisser is perfect karma for putting us through his season #BachelorInParadise,” wrote another.

Read more: Fans Are Bashing Dean Unglert and Caelynn Miller-Keyes After Their ‘Bachelor In Paradise’ Breakup