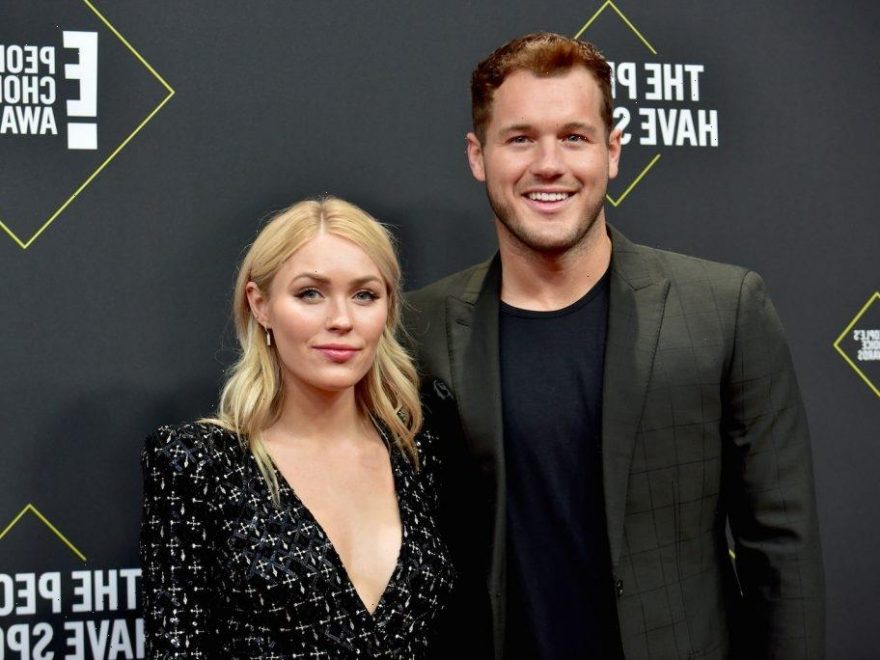 Colton Underwood is famous for being The Bachelor, and he thought he found the love of his life with Cassie Randolph. Unfortunately, chaos ensued with Randolph, and their relationship became deeply problematic. Now, it looks like Underwood might be getting a new platform to tell his story. Rumors suggest he’s getting a Netflix documentary. Here’s what we know.

Colton Underwood and Cassie Randolph split: What happened to ‘The Bachelor’ stars?

Colton Underwood and Cassie Randolph left The Bachelor in hopes of furthering their relationship and getting engaged one day. But their breakup took a turn for the worse. While Underwood and Randolph initially posted kind breakup posts about each other to Instagram, the facade was broken when Randolph reportedly filed a restraining order in September 2020.

The legal documents explained Randolph sought the restraining order after she received “unsettling” texts from Underwood. Not only that, but reportedly put a tracking device on her car.

Ultimately, Randolph decided to drop the restraining order. “The two of us were able to reach a private agreement to address any of Cassie’s concerns,” Underwood shared with TMZ at the time. “I do not believe Cassie did anything wrong in filing for the restraining orders and also believe she acted in good faith. I appreciate everyone’s respect for privacy regarding this matter.”

He will appear on ‘Good Morning America’

Colton Underwood hasn’t taken too much time in the spotlight since the restraining order debacle. Both he and Randolph seemingly moved forward with their lives and started dating others. But now, it looks like Underwood is ready to reveal something big — and he’s doing it on television.

According to Variety, Underwood is sitting down with Robin Roberts on Good Morning America on April 14, 2021.

“There is something that you want people to know, so can you tell us what is on your heart that you want to share?” Roberts notes in the promo.

To that, Underwood takes a deep breath and replies, “Yeah. It’s been a journey for sure.”

It’s unclear what Underwood hopes to discuss, but fans have a few theories. And some theories suggest this is far from the last time we’ll hear from the Bachelor star.

What is Colton Underwood doing now? A Netflix documentary could happen

So, is Colton Underwood getting his own Netflix documentary? TV Shows Ace reports celebrity gossip Instagram account deuxmoi noted Underwood is gearing up for an announcement about telling his life story on the streaming service.

Fans are seemingly not happy about this possibility, too.

“I swear if the Netflix thing is true …,” one Reddit user commented. “Imagine getting stalked and abused by someone for them to get rewarded by it after you got harassed by his fans for months.”

“GMA shouldn’t be giving him a platform,” another Reddit user wrote. “If he really sold a documentary to Netflix (like DeuxMoi indicated) that’s ridiculous too.”

“This has gotta be about that documentary,” another fan wrote. “It’s so frustrating to me that he can’t just go away.”

We’ll have to wait and see what Underwood announces on Good Morning America, but it’s safe to say a possible Netflix documentary is going to get a ton of backlash.

Colton Underwood’s talent agency did not return a request for comment regarding the Netflix documentary rumors by the time of publication.