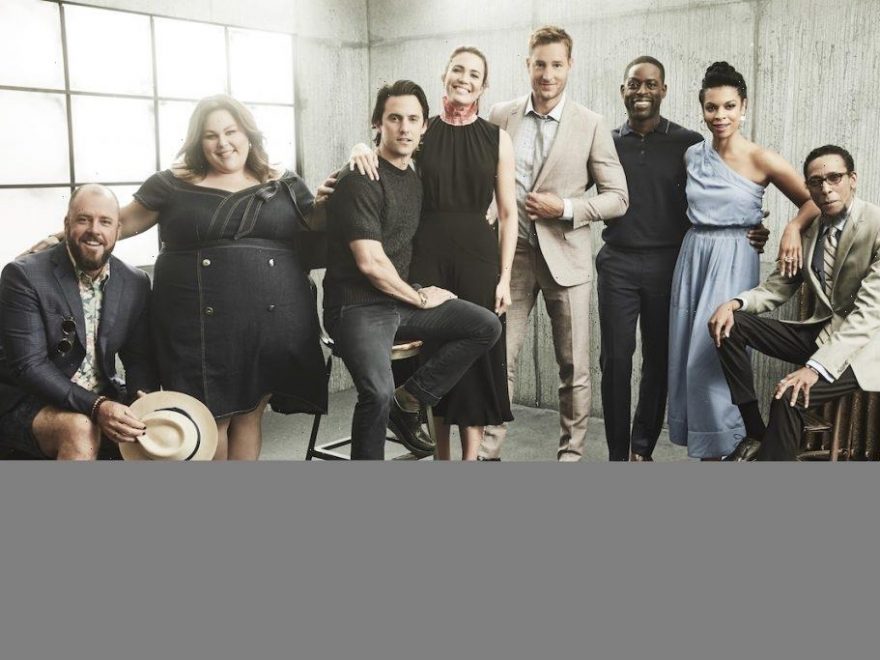 This Is Us is perhaps one of the most compelling series on television. Since it debuted in 2016, fans have flocked to the TV show which spotlights one American family and the people around them across time and generations.

This Is Us opens on the day of the Big Three’s births and flashes back and forward in time. Since the show has a ton of drama and complex storylines, is it a drama series or a soap opera?

‘This Is Us’ is a drama series

This Is Us has many elements of a soap opera. Like fan favorites, The Young and the Restless and General Hospital, it deals with the Pearsons’ domestic situations, it has elements of melodrama, there is a massive ensemble cast and there is certainly quite a bit of sentimentality.

However, NBC’s This Is Us is a primetime drama series. Created by Dan Fogelman, the series has been called a romantic family drama television. Originally, Fogelman envisioned the show as a movie. However, the script was already 80-pages long and he had no clear direction about where the story of these siblings was supposed to go.

Before Fogelman landed on the title, This Is Us, he also toyed with the titles, 36, Happy Birthday, and The Story of Us.

Why do some fans think ‘This Is Us’ become a soap opera?

While This Is Us is not a soap opera, some fans have argued that it’s leaned more into being a soap opera than a drama series in recent seasons. Fans have accused the series of relying too heavily on emotional plot twists without much payoff.

With the remainder of season 5 and only one season left after this, there are still a ton of mysteries to solve including, how Rebecca and Miguel (Jon Huertas) got together, Kate and Toby’s (Chris Sullivan) marriage, and who Nicky is married to. Fans also want to know if Kevin and Madison (Caitlin Thompson) tie the knot.

When will ‘This Is Us’ return with a new episode?

This Is Us Season 5 Episode 13 will air on April 13, 2021. This episode is set to be extremely emotional. If you recall, Season 4 ended with a massive blowout fight between Randall and Kevin. The adopted brother of the Pearson clan, Randall often felt ostracized because of his race and the fact that he and Kevin never seemed to get along.

The brothers have patched things up quite a bit since their blow-out fight. However, from the looks of the forthcoming new episode which has been titled “Brotherly Love,” they are about to have a really difficult, heart-to-heart.

The official description for the episode says it “will explore Randall and Kevin’s dynamic as viewers will also get to see the history of their relationship, specifically when they were teenagers.”