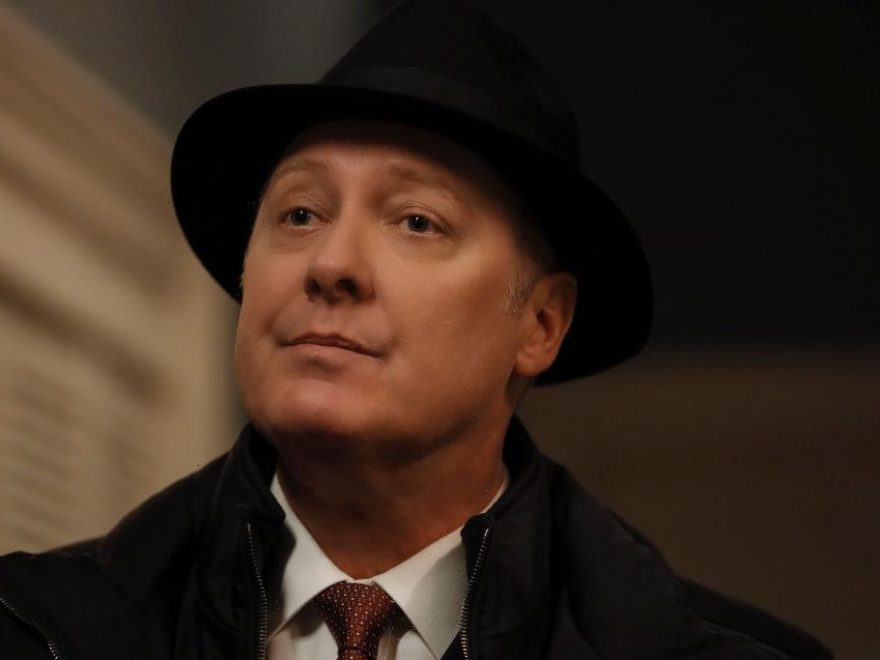 The Blacklist Season 9 will begin sooner than you think. The NBC crime drama just wrapped a whopper of a season. The world of criminal informant Raymond “Red” Reddington (James Spader) is set to return in the fall on a new day and time — thanks to a sacrificial network move. Here’s a look at The Blacklist‘s new day and time.

Season 9 of ‘The Blacklist’ comes with a few changes 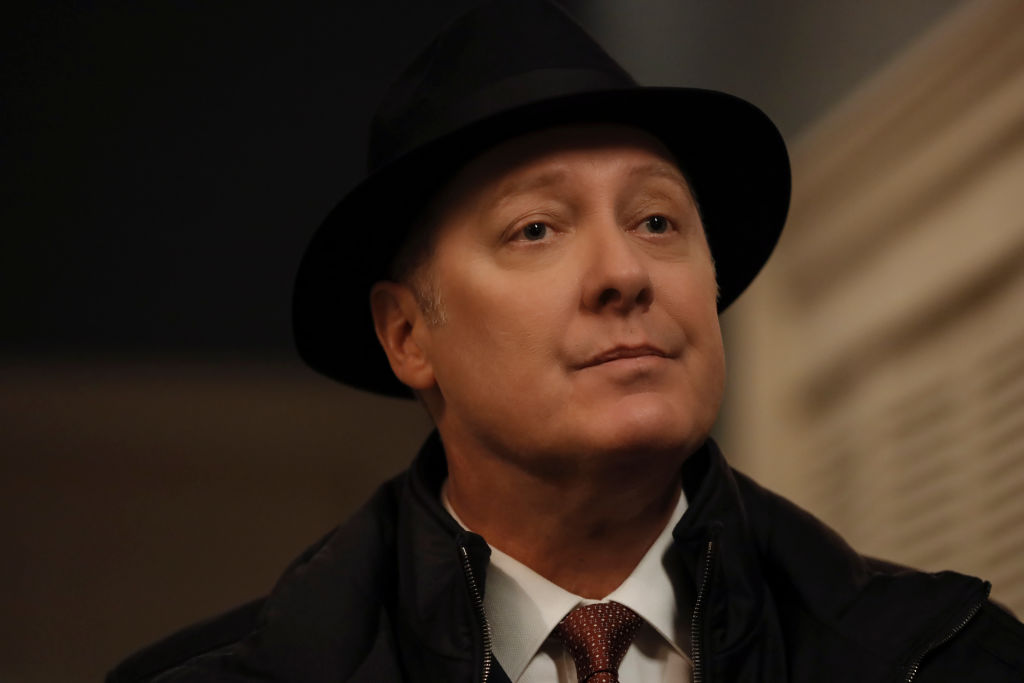 Just as season 8 of The Blacklist aired the finale “Konets,” came two major shakeups. The exit of both star Megan Boone and series creator Jon Bokenkamp left the show’s future in the air. Despite a January 2021 renewal, it’s hard telling how the remaining showrunners and executive producers will push past the current storyline for a new, fresh, spin.

Rumors of Boone’s departure came early in the season as she was noticeably absent from eight episodes in season 8. The news wasn’t confirmed until just before the season finale. Some felt the announcement to be premature, almost spoiling her character’s death in the final moments of “Konets.”

Bokenkamp’s exit, however, came as a complete surprise. The Blacklist was the creator’s first run at TV. He seemed to have a plan for the series as each season came, according to past interviews.

“When we start the season we know our end of the season, we know our midpoint, and we know a couple of other signposts that we want to hit along the way,” Bokenkamp previously told Vulture. “I don’t know how else we could do it if we didn’t know at the bare minimum those two points, a fall cliffhanger, and a bulls-eye of what we’re aiming for at the end of the season.”

According to TV Insider, The Blacklist Season 9 will premiere on Thursday, Oct. 21 at 8:00 p.m. ET. This spot was previously held for Dick Wolf’s Law & Order: For the Defense but the network tossed the show. Had For the Defense stayed, Thursdays would’ve been an all Law & Order Night with the SVU and Organized Crime iterations beginning at 9:00 p.m. and 10:00 p.m., respectively.

Now, Thursdays will kick things off with Reddington’s shenanigans, followed by Olivia Benson (Mariska Hargitay) and Elliott Stabler (Christopher Meloni) saving the world. It’s not a bad lineup. Fridays have historically performed low for many NBC series’ so the new day and time could prop up The Blacklist. If nothing else, Law & Order fans but tune into the network early to see what The Blacklist fans have been raving about for eight years.

Fans of The Blacklist are still dissecting the season 8 finale “Konets”, namely because the show killed off former FBI agent Elizabeth Keen (Boone). The dark ending came as a shock to fans who felt Keen could’ve gone into hiding from Reddington’s list of blacklist criminals instead of dying. It’s possible that Bokenkamp previously foreshadowed the decision to (allegedly) killer her off.

In the same Vulture interview, Bokenkamp commented on killing off Ryan Eggold’s character Tom Keen earlier in the series.

“Ryan was with us from the pilot, is an incredibly intricate part of the recipe that has made the success of the show, and yet it felt inevitable that this needed to happen,” he said. “It felt like his character — I don’t want to say that we sacrificed him as some sort of story engine because that’s not the case, but it did fuel Liz in a way that we’ve really embraced and had a lot of fun with and has allowed for her to grow — for better or worse — in a new direction.”

It’s possible he had the same feelings in mind when it came to Liz Keen. That means season 9 will likely force Reddington to grow “for better or worse — in a new direction.”