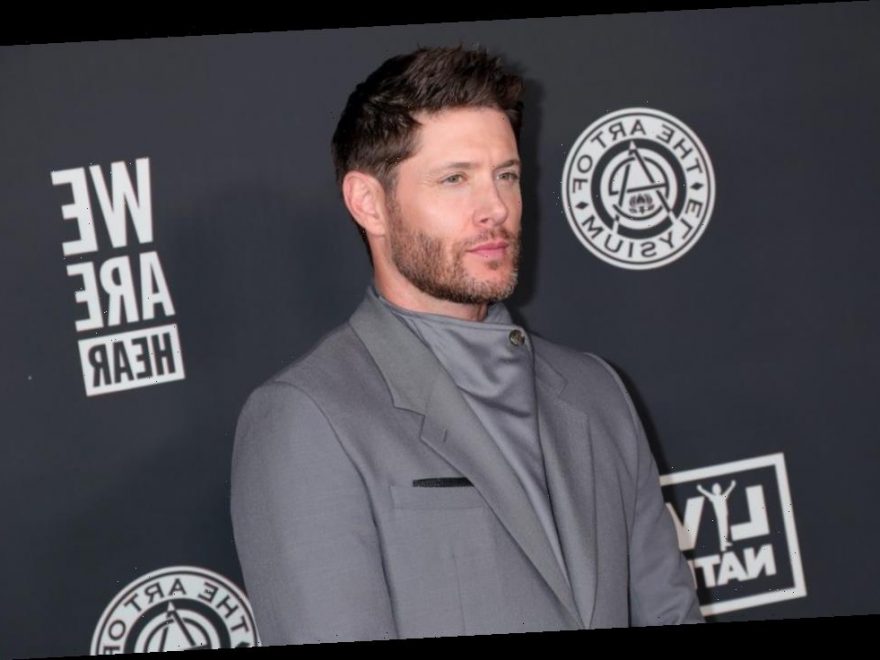 Season 3 of The Boys will have a lot to live up to, as the first two outings premiered to strong viewership and positive critical reception. The Amazon series has managed to bring the source material to life, retaining its gritty and amoral core despite its need to subtract some of the moments deemed “not suitable for television.” And, those behind the series are definitely hoping that, with Soldier Boy coming to life in season 3, the show will offer a season just as spellbinding as the first two.

Who Is Soldier Boy in ‘The Boys?’

Soldier Boy is the antithesis to Marvel’s Captain America. Take Cap’s morally upstanding, righteous, and altruistic behavior and imagine the opposite. Soldier Boy has no reservations about abusing his powers and hurting others as a means to an end.

In the comics, he is a character who years to join the Seven, and he is willing to do nearly anything to gain a spot on the lineup. Unfortunately, his naivete gets abused, as he is less hedonistic and self-serving than those around him. He is quite the patriot, but he can be cowardly, as he is one to flee combat when he senses he is going to lose. He is also a bit of a cheeseball, with vernacular inherent to a child who watches a few too many animated superhero shows.

Soldier Boy is a bit of a bumbling supe, whose powers do not rival those of the others (at least in the comics). He reportedly fought in World War II, yet according to Butcher, this is a blatant lie and an insult to the brave soldiers who risked their lives, as TheBoys.Fandom notes.

Like Captain America, Soldier Boy boasts superhuman strength and speed — his punches hit hard, and he’s fast enough to dodge bullets. He also knows how to use his shield to protect and attack, and is quite the expert in hand-to-hand combat. Jensen Ackles will take on the hero in season 3, despite the fact that he wasn’t initially at the forefront of the showrunner’s mind.

As Entertainment Weekly explains, Ackles didn’t come to mind for Soldier Boy, as Kripke assumed the actor wouldn’t want to hop into such a product following his long-running turn in Supernatural. Kripke said:

My assumption was, he’s just finished his 15 years [on Supernatural]. I can’t imagine he wants to dive into another project…But, as luck would have it, he called me for a completely other issue. He wanted to pick my brain about a project.

During his conversation with Kripke, Ackles asked what he was working on, which led Kripke to send Ackles audition pages for consideration. Kripke says that Ackles responded almost immediately, noting that he wanted the part. Kripke explains,  “Within a week he was booked, but it wouldn’t have happened if he hadn’t just randomly called. I hadn’t talked to him in months.”