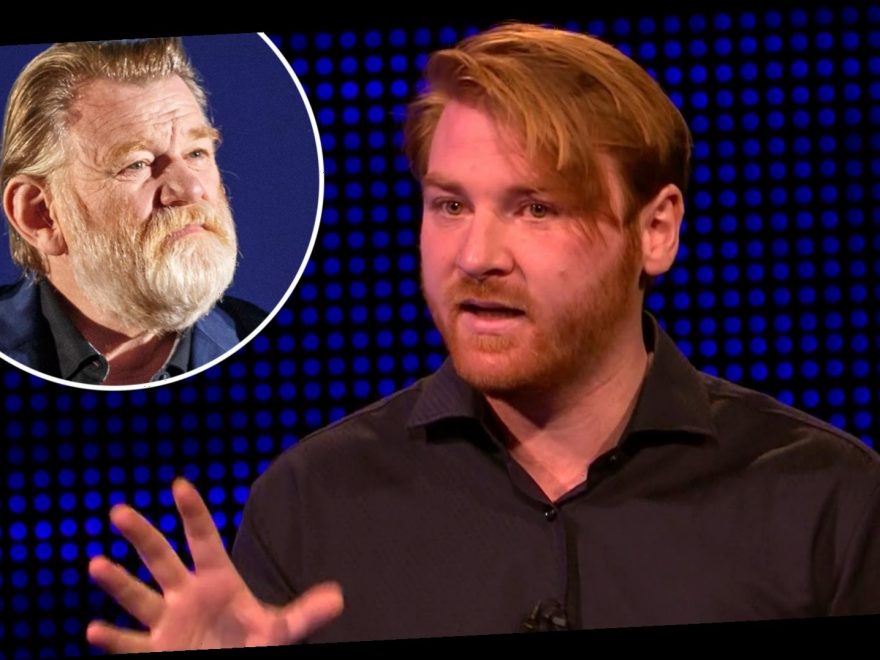 THE Chase fans were stunned when a contestant who was a dead ringer for actor Brendan Gleeson actually turned out to be his son.

Viewers remarked that the Irish player, called Rory, sounded just like the Harry Potter and In Bruges actor. 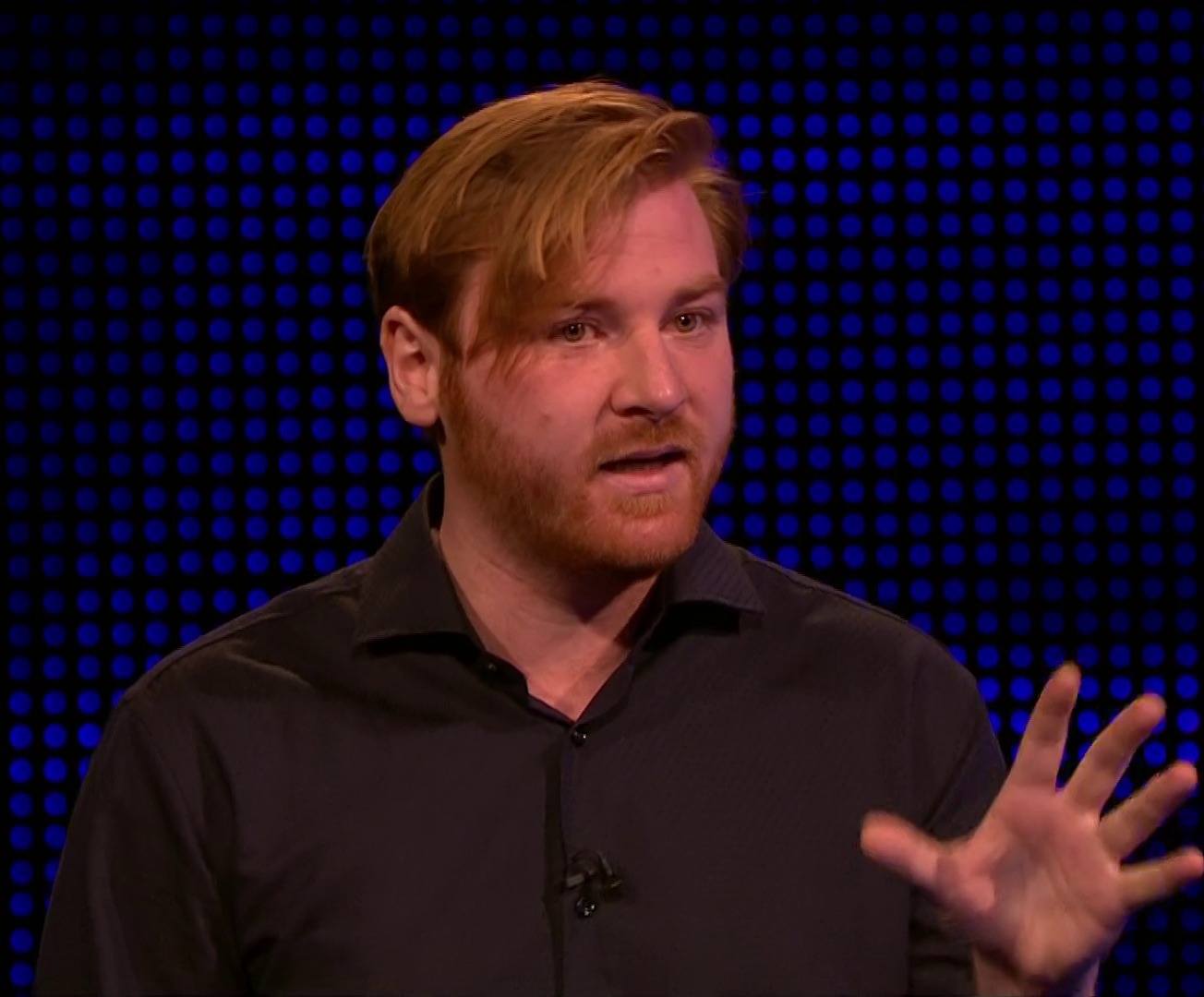 One remarked: "This Rory dude not only looks like Brendan Gleeson, but he has the exact same voice too."

Another said: "Rory has to be related to Brendan Gleeson in one way or another! This is unnatural."

In the end, the resemblance turned out to be entirely natural as viewers figured out that Brendan, 65, does have a son called… Rory.

One fan tweeted: "Omg, I bloody knew he was related to the Gleeson’s in some way." 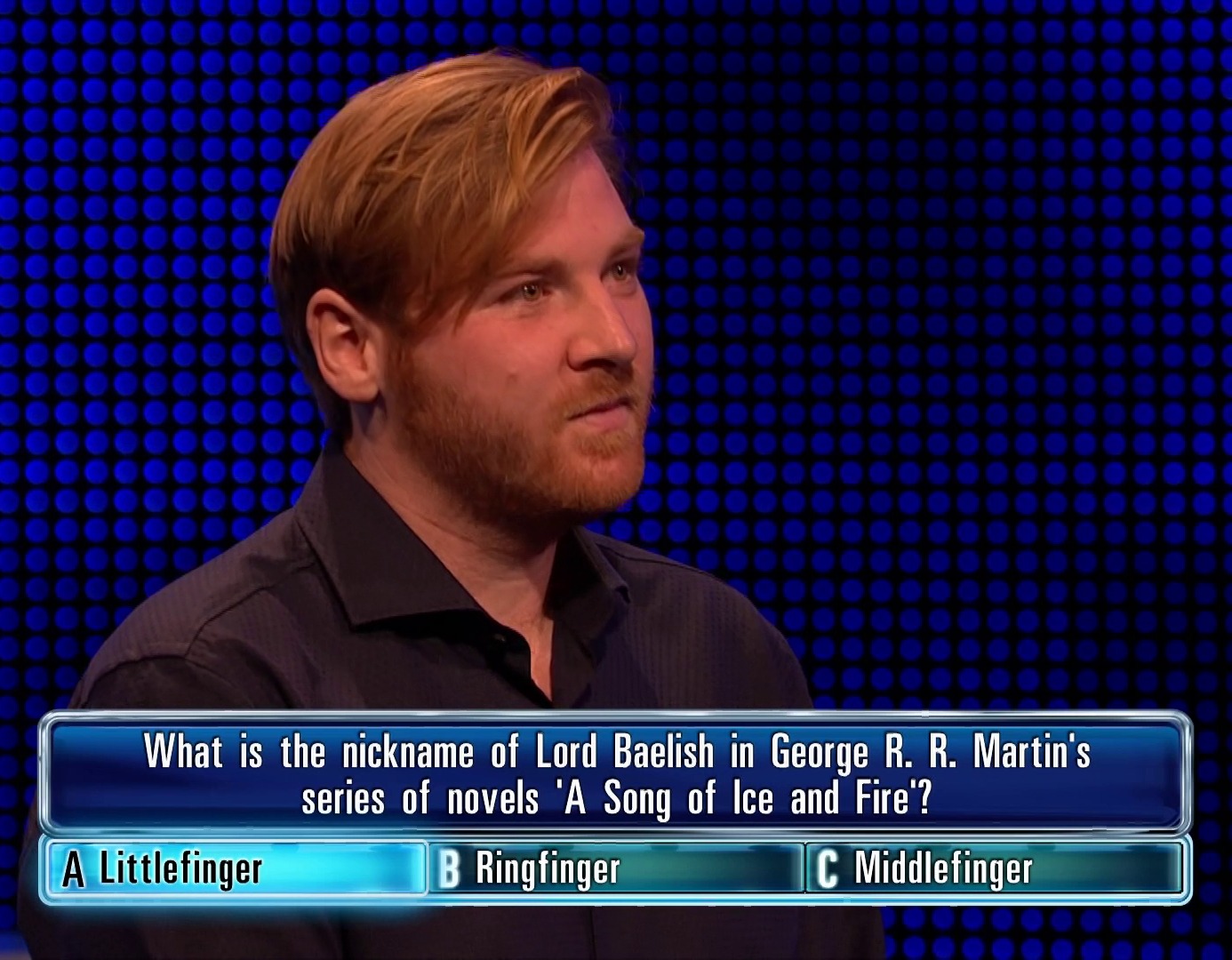 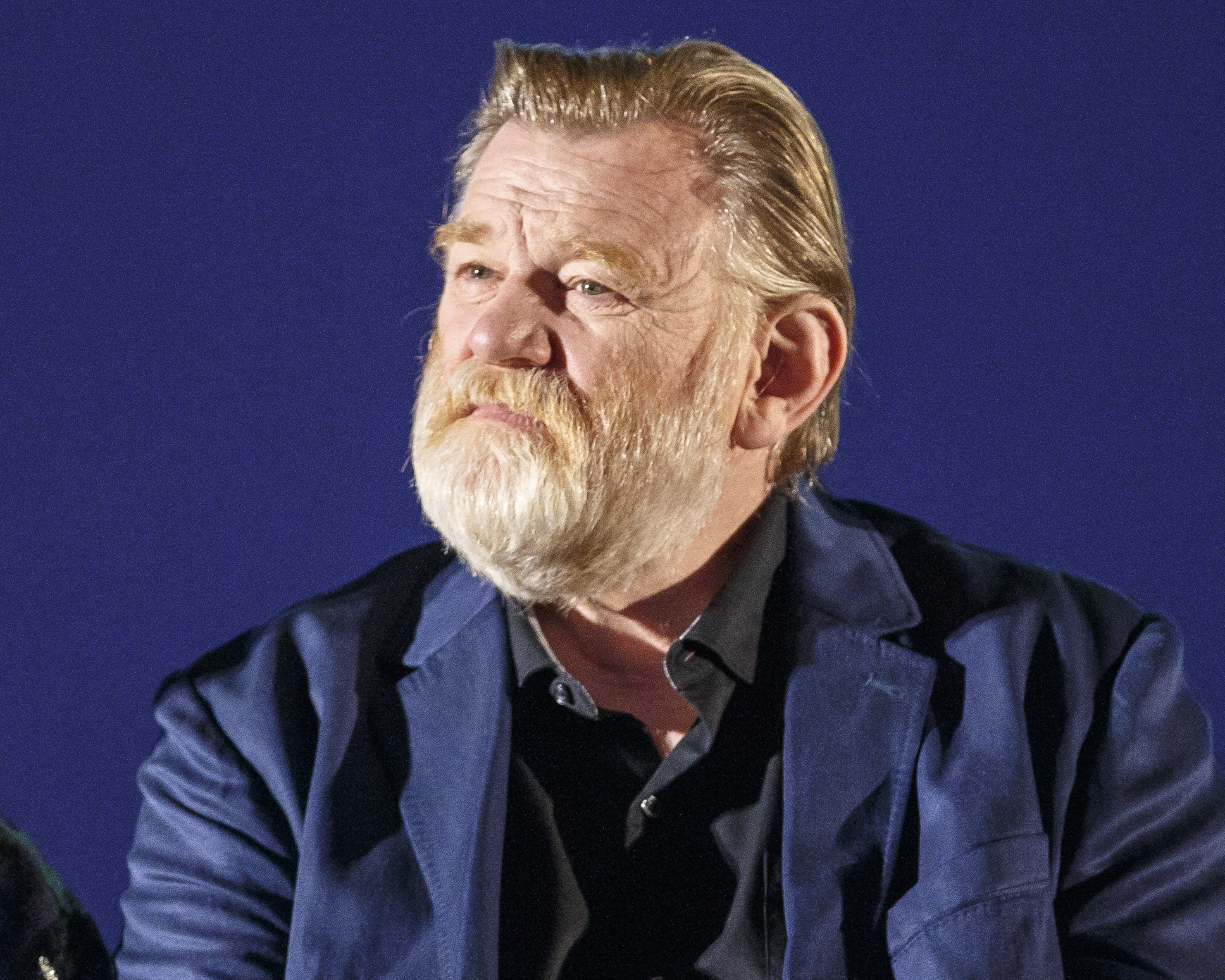 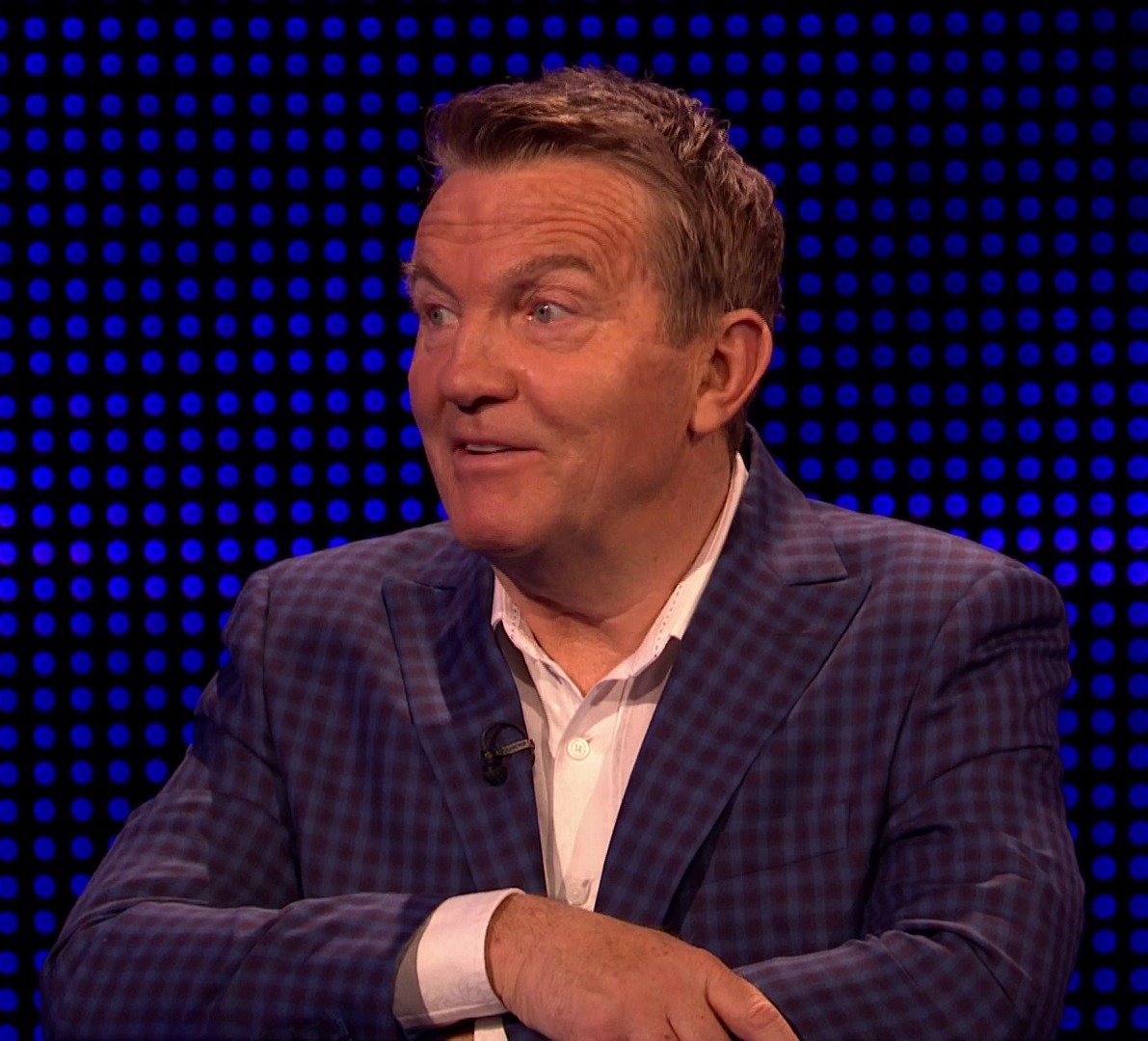 Another couldn't resist a dig at his performance on the show writing: "It all makes sense now. He’s a likable chap. Pity he didn’t know much about the questions though ha-ha."

Author and boxer Rory amused host Bradley Walsh by telling him what he'd do with his winnings.

He explained: "The plan is to go from the top of Italy and drive, maybe on a motorbike, down from Milan to Sicily speaking Italian, eating and maybe fighting along the way."

Rory added that he was happy to play against any other the Chasers bar "the Irish guy". 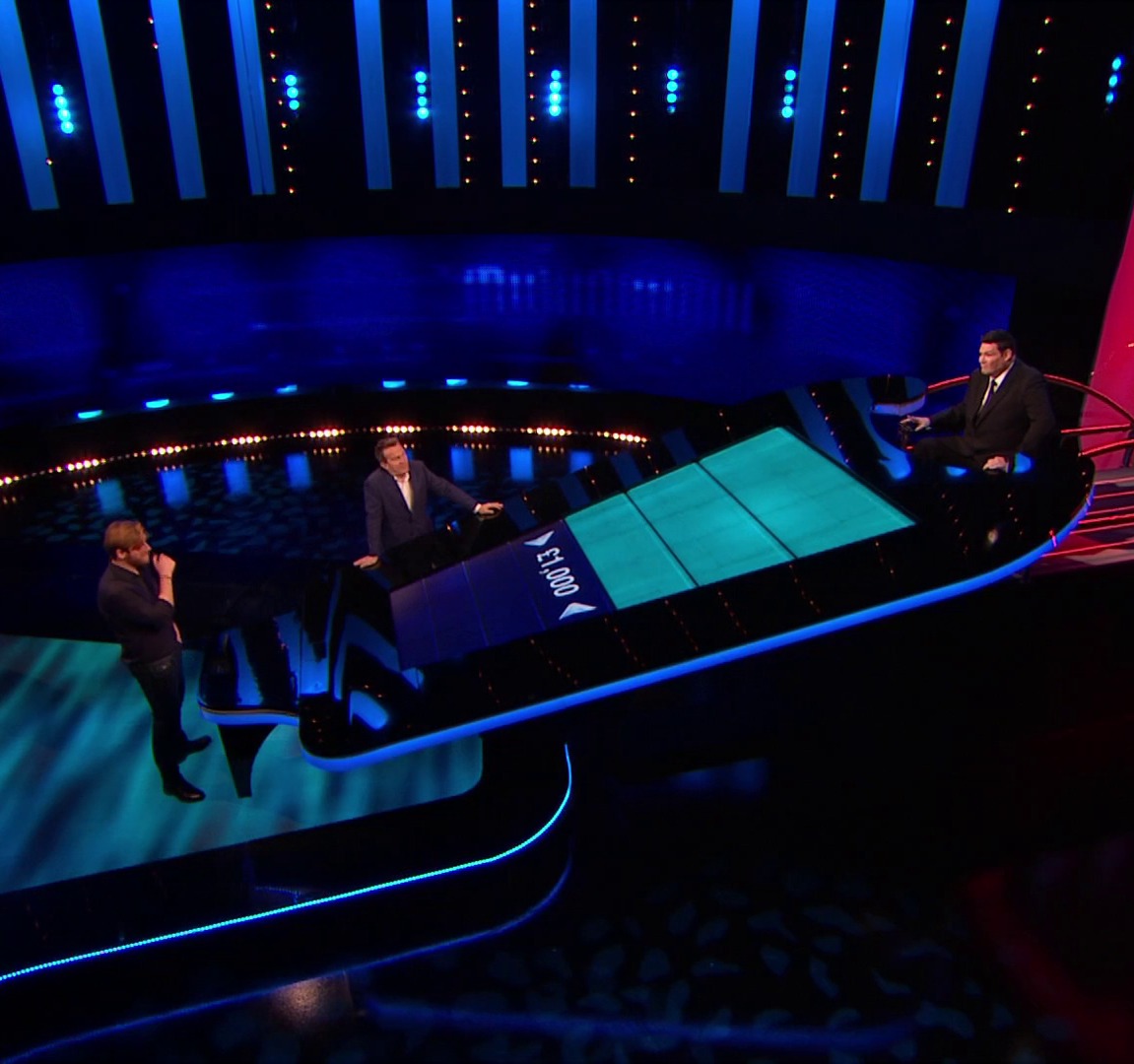 In the event he faced off against Mark 'The Beast' Labbett who told him when he plumped for the £1,000 offer: "People at home will be shouting at the TV."

Brendan starred as Sgt Gerry Boyle in iconic comedy The Guard, after playing In Bruges hit man Ken in the cult classic.

He was also Harry Potter's Mad-Eye Moody and the hard-hitten con Knuckles McGinty in Paddington 2.

He has four sons – Domhnall, Fergus, Brían, and Rory – of whom Domhnall and Brían are also actors.