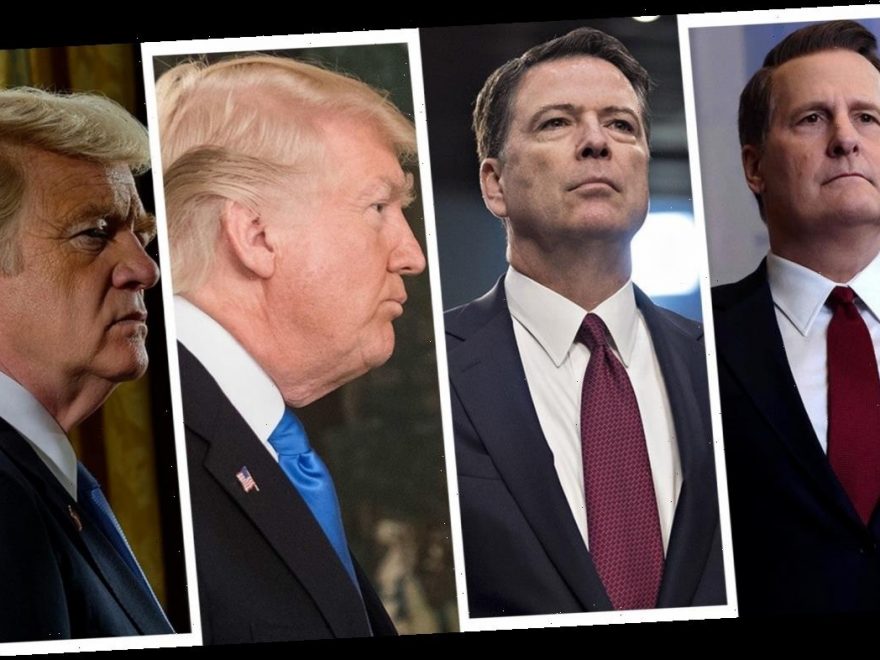 The Comey Rule is a harrowing, two-part Showtime series revisiting James Comey’s time as the FBI director leading up to the 2016 presidential election and what immediately followed after Donald Trump moved into the White House. Here, Comey is portrayed by Jeff Daniels while Brendan Gleeson undergoes a dramatic transformation to portray Trump.

Based on Comey’s memoir, A Higher Loyalty, the scripted special goes inside the FBI’s investigation of Hillary Clinton’s emails and the controversial decision to reopen the case less than a month before the election. It also unpacks the contentious relationship between the bureau and the president over its investigation into Russia’s meddling in the election that led to Comey’s untimely firing.

While the two men are at the center of this story, it’s filled out by an ensemble of political figures and FBI employees, played by the likes of Holly Hunter, T.R. Knight, Michael Kelly, Scoot McNairy and more. See who’s who in this sprawling ensemble political drama airing over two nights from Sunday, Sept. 27 to Monday, Sept. 28 at 9 p.m. ET/PT on Showtime.

At the center of this saga is the former FBI director who was knowingly placed in a lose-lose situation after the bureau was tasked with investigating Clinton’s emails. The series marks Daniels’ first major TV role since he played counterterrorism expert John P. O’Neill in The Looming Tower. 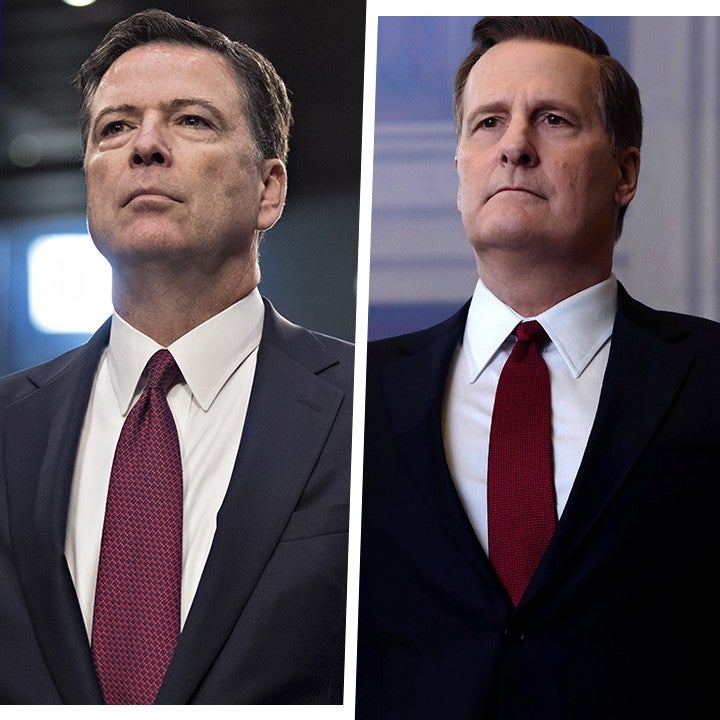 The other key player in this political drama is Donald Trump, who quickly overstepped his boundaries with the FBI and Comey himself. After two seasons of playing a gumshoe detective on Mr. Mercedes, Gleeson undergoes a dramatic transformation to portray the president. 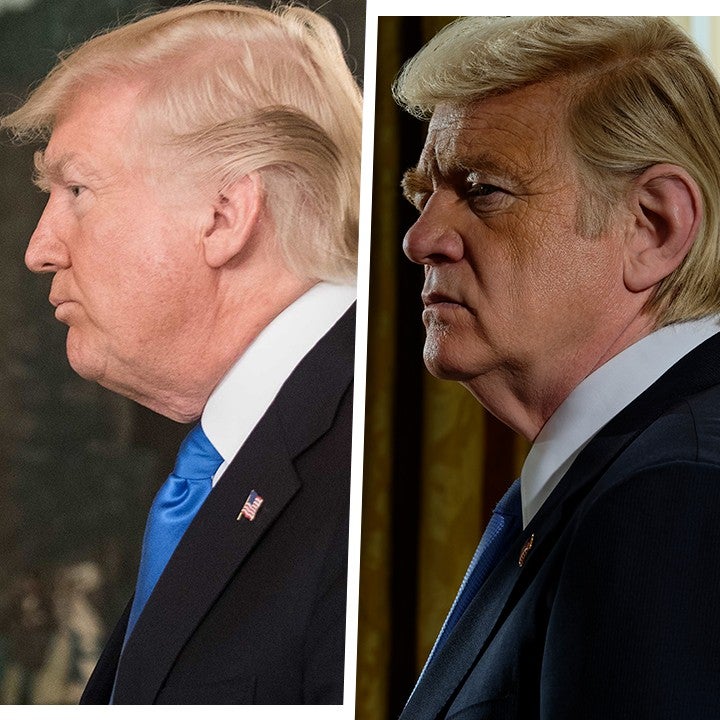 After a notable arc on Succession season 2, Hunter takes on Yates, the U.S. Deputy Attorney General appointed by Barack Obama. 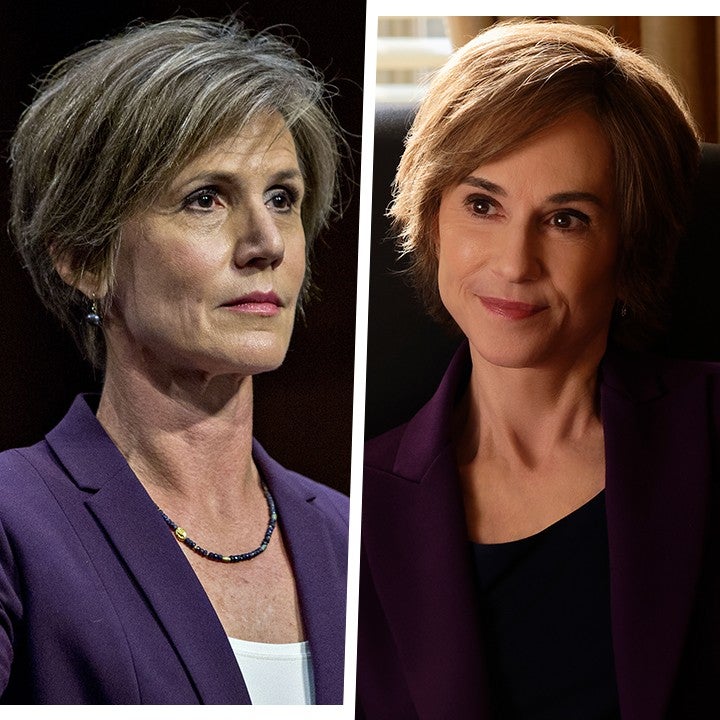 Ben-Adir makes the most of his scenes as the 44th president, who hired Comey to take over as director of the FBI during his administration. 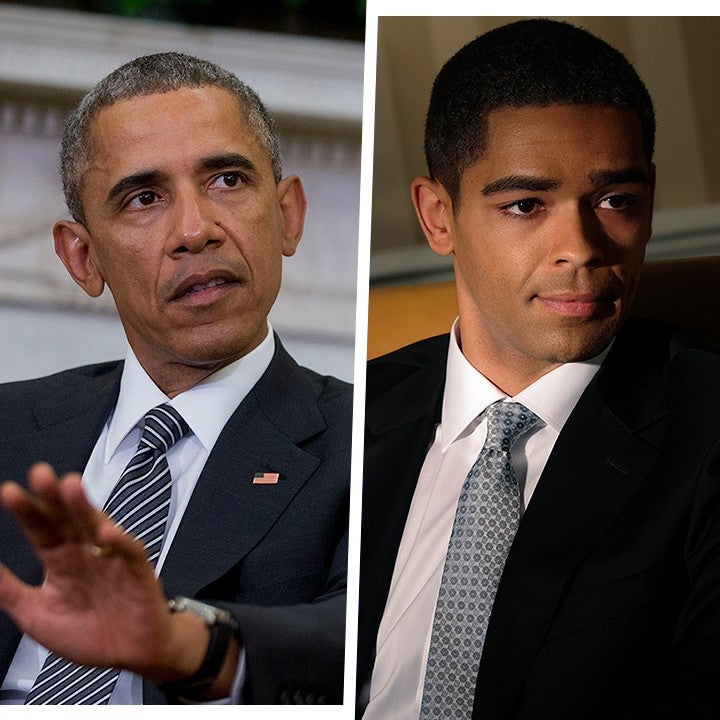 After appearing opposite Kerry Washington in Netflix’s American Son, Pasquale plays the former FBI agent who led the investigation of Clinton’s emails. 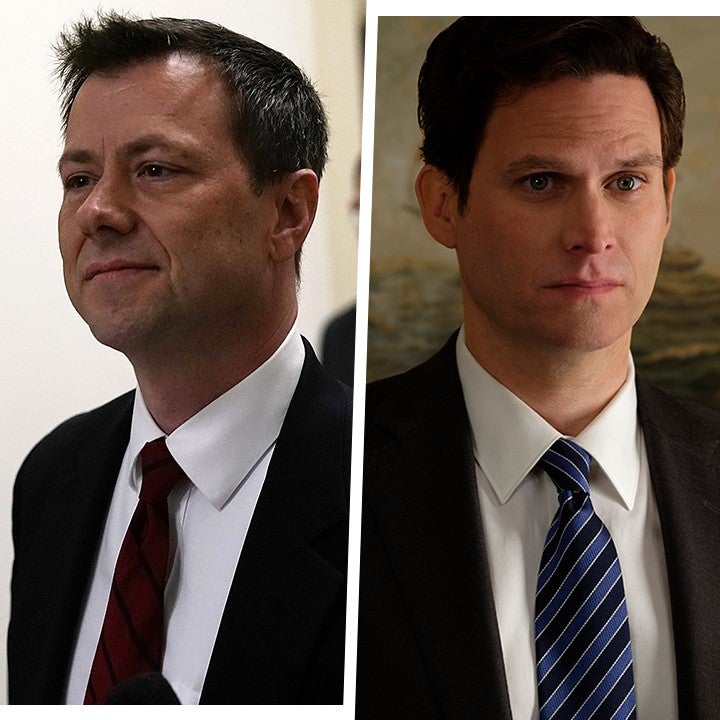 McCabe was the Deputy Director of the FBI from February 2016 to January 2018 before being assigned as acting director amid Comey’s dismissal. He’s played by Kelly, whose back inside the beltway after six seasons of House of Cards. 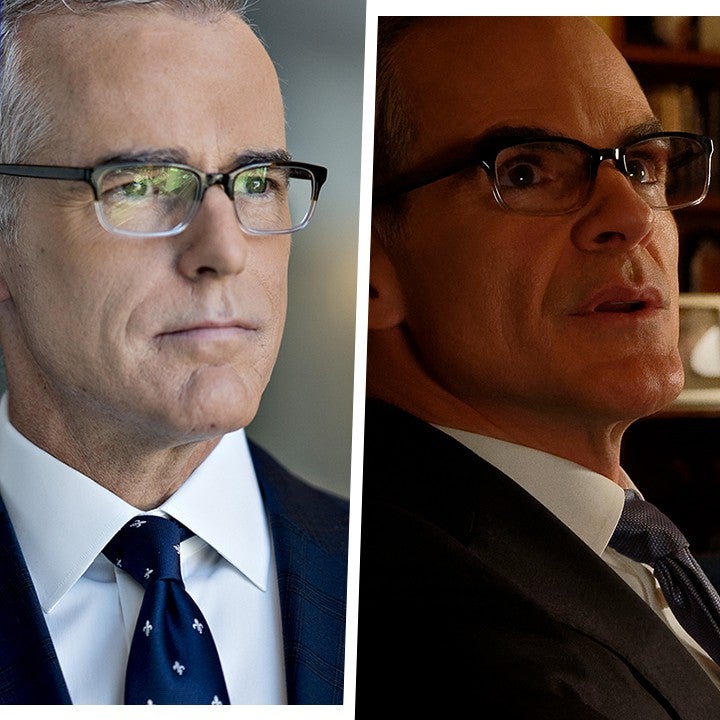 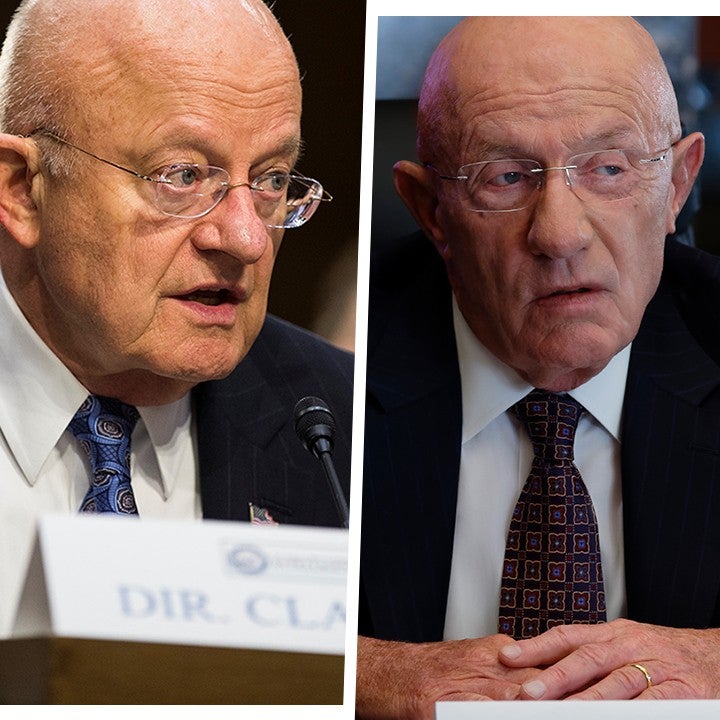 The Brooklyn Nine-Nine actor plays the former U.S. Attorney General who notably recused himself from any investigations into Russian interference in the 2016 election. 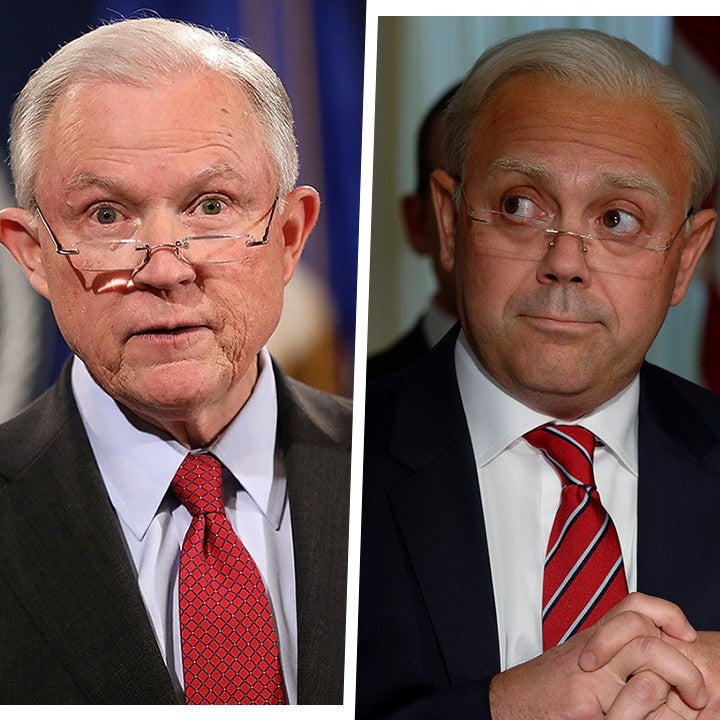 The former Grey’s Anatomy star appears as the short-lived White House Chief of Staff for Trump. 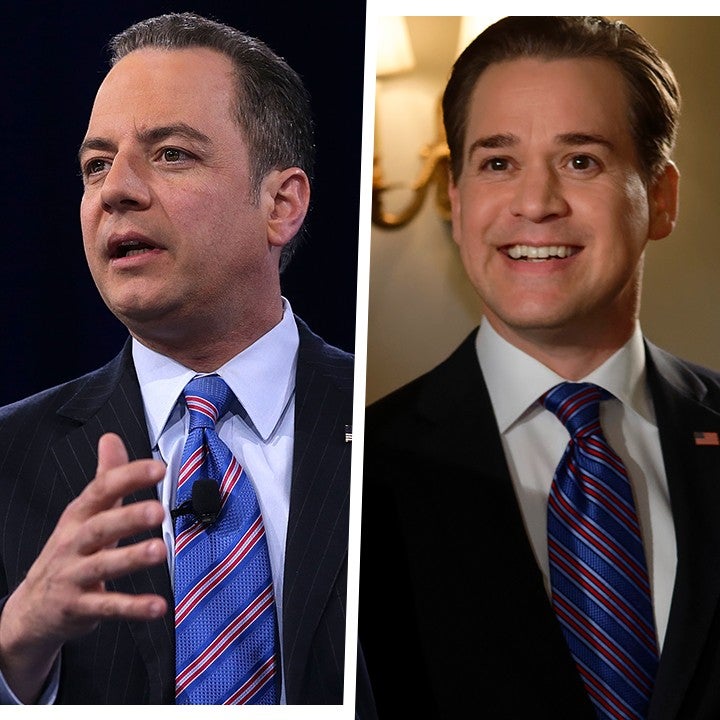 After appearing in HBO Max’s Love Life, McNairy portrays the politician, who succeeded Yates as the U.S. Deputy Attorney General and was cited as the basis for Comey’s dismissal. 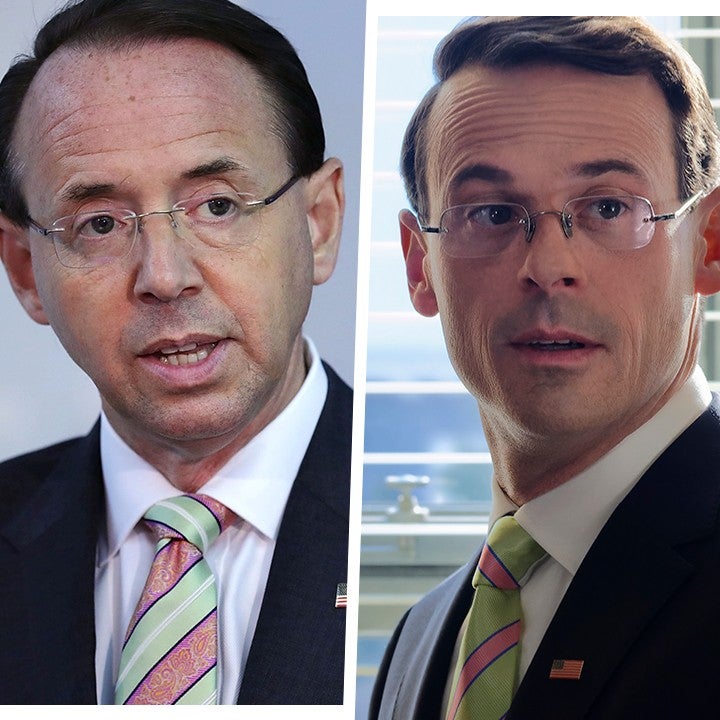 The character actress, perhaps most known for her time on The West Wing, portrays the former Attorney General who was appointed by Obama. 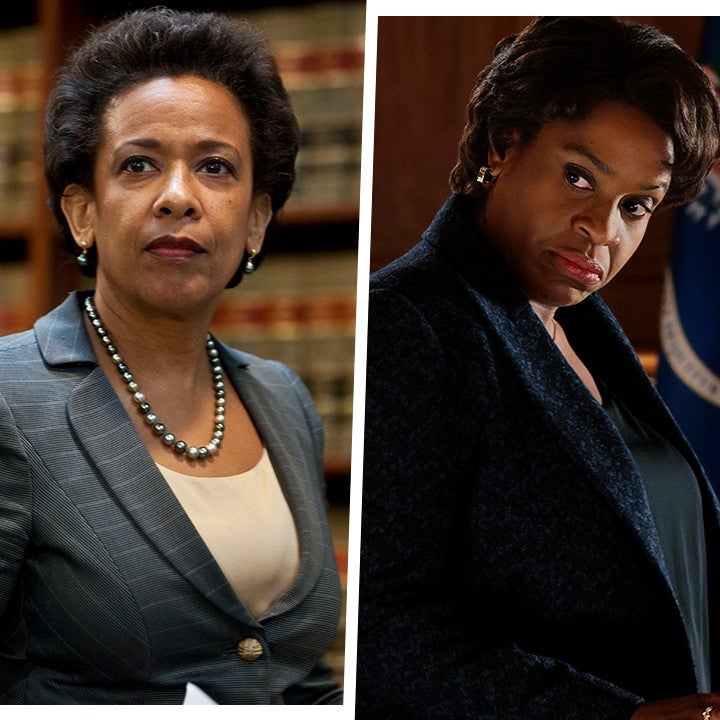 Before appearing in the upcoming Avatar sequels, the actress plays former special counsel to the FBI who assisted with the Clinton investigation. 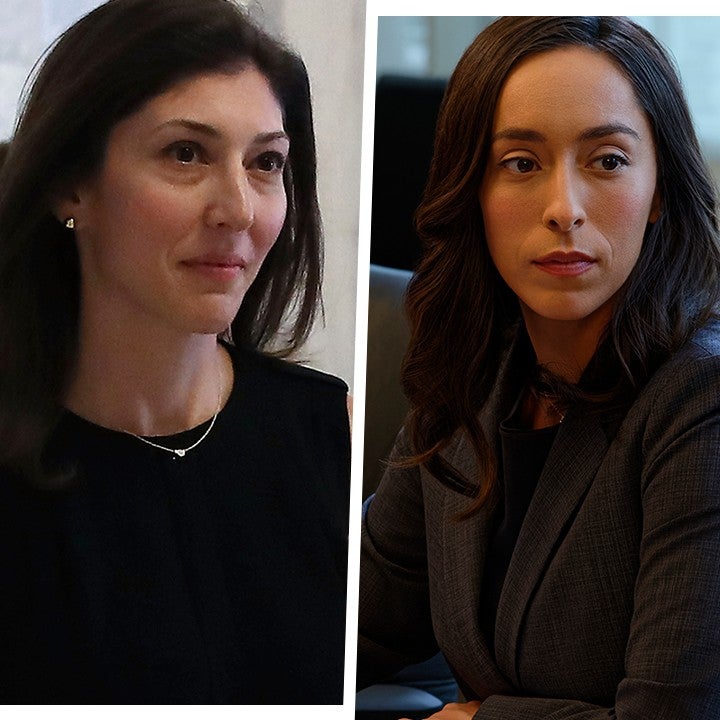