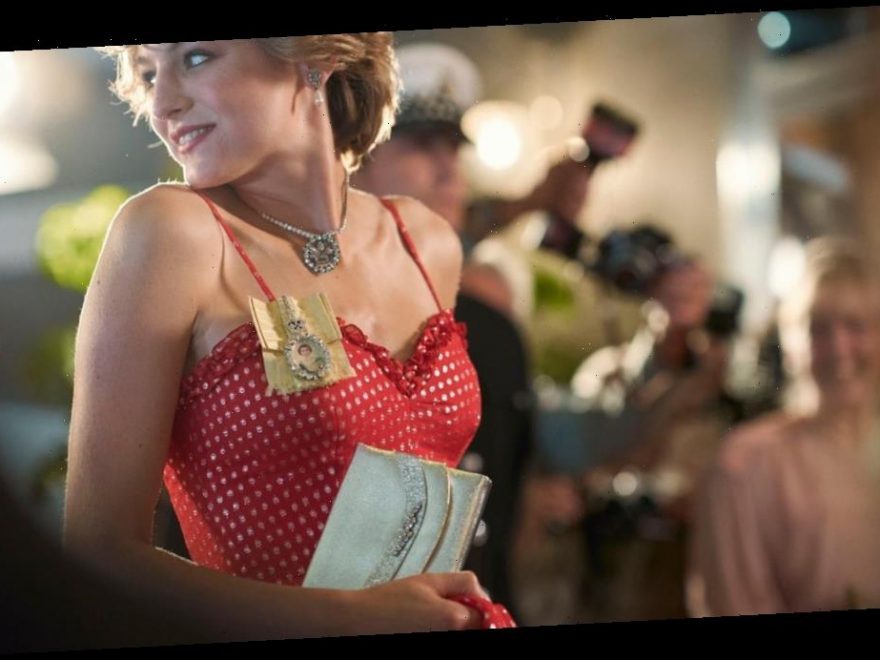 Royal fans rejoiced this month as The Crown returned to screens for a fourth season of palace drama.

The global smash has been watched by more than 70 million households as it traces a dramatised history of the royal family.

Olivia Colman has returned for her second series as the Queen, with Emma Corrin as Princess Diana and Gillian Anderson as Margaret Thatcher being introduced to viewers for the first time.

Although the show has some footing in history, a lot of poetic licence has gone into building the award-wining drama.

Actor Josh O’Connor, who plays Prince Charles, told the BBC: “Ultimately what Peter [Morgan, creator] does so brilliantly, is that he takes the historical facts that you know, the moments that you can either remember or you’ve seen footage of, and then paints in-between these punctuation moments.

“There’s a fascination with the Royals and people sometimes will want to believe that this all happened, and I think it’s just always worth kind of checking in and remembering that this, we’re actors, we’re not real and it’s not a real story”.

With that in mind, there are several errors in the latest series that viewers should be aware of.

As reported in the Mirror, one sweet moment from the latest series is slightly out of place.

Diana famously refused to leave baby William at home when she jetted off to join Charles on a 45-day tour of Australia and New Zealand.

The young royal, who was only nine-months old at the time, joined his parents on the trip.

One of the most well-remembered moments was when the young family laid a rug out in the garden of Auckland’s Government House and let the tot play freely.

The sweet family bonding is retold in The Crown, but they have changed a key element of it.

Writer Peter Morgan and his team appear to have relocated the shoot to the Australian Outback, claiming it happened in a different country at a different part of their tour.

Martin Charteris, who is believed to have been the Queen's favourite and most trusted private secretary, has featured in the first three seasons.

And the character returns for the fourth season despite having retired by this point in real life.

Eton-educated Charteris stepped down from his role in 1977, but has appeared in season four despite that running from '79 to 1990.

Charteris was one of the first people to learn the Queen's father, King George VI, had died – and worked to make sure Philip was woken so he could be the one to tell the Queen.

When she took the throne, Charteris came with her – but was only her assistant private secretary.

He was promoted about 20 years later, in 1977, to be her private secretary.

He has previously said: "I simply fell in love with her when I met her. She was so young, beautiful, dutiful, the most impressive of women."

One rather large discretion shows the Queen and Prince Philip being entertained at the wrong Royal Variety Performance.

A sign outside the theatre shows that the Monarchy had attended the 1984 show – but neither the Queen nor Philip attended that year’s event.

Instead, the Queen Mother, Charles and Diana went on her behalf.

That year's event was held on November 19 and had a comedy theme.

After the show, Charles was asked if Diana enjoyed the evening, to which he replied: "I've had a word with the missus. She said she enjoyed it."