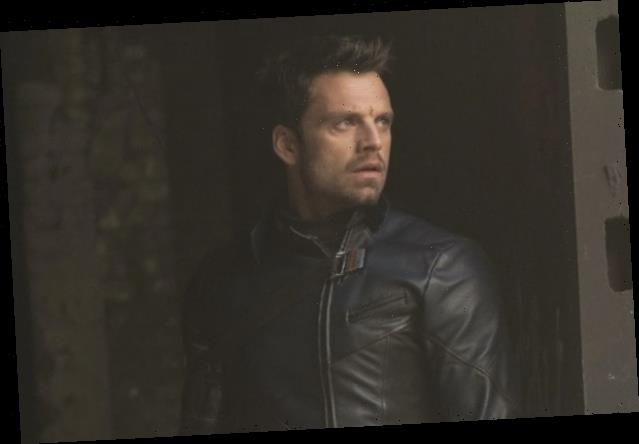 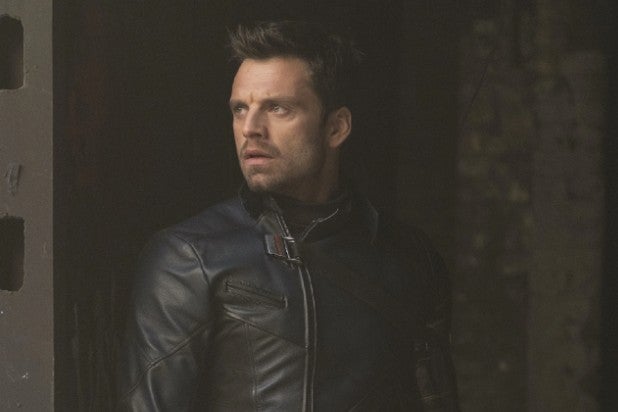 Warning: Spoilers for the third episode of “Falcon and the Winter Soldier.” Don’t read if you haven’t seen it.

More than a few familiar faces turned up on “The Falcon and the Winter Soldier” this week, and they weren’t just returning “Captain America” characters. The final moments of the episode saw Bucky reunited with a Wakandan we definitely know: Ayo (Florence Kasumba).

As Bucky, Sam and Zemo arrived in Riga, Latvia to continue pursuing Karli Morgenthau and the Flag Smashers, Bucky decides to break off to “go on a walk.” As he meanders away, he finds a metal trinket on the ground — eagle eyed viewers will recognize it as one of the vibranium beads we saw plenty of in “Black Panther — and then another planted on a nearby wall.

As he steps into an alley, Bucky looks around and says “You dropped something,” indicating this was a signal of some kind. 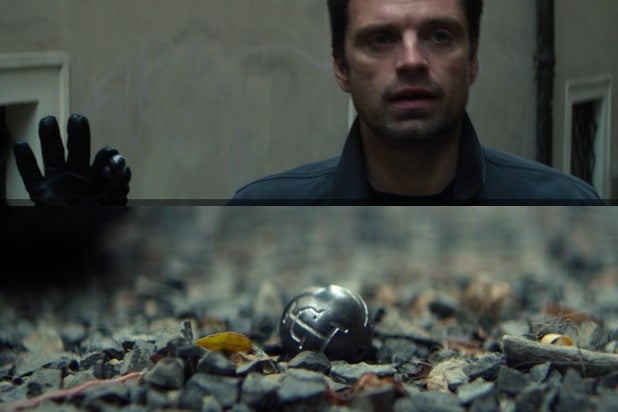 “I was wondering when you were gonna show up,” Bucky continues, before he turns around to reveal he’s talking to Ayo, who we haven’t seen since the battle with Thanos in “Avengers: Infinity War.” She’s come for Zemo, and that’s all we find out before the episode ends.

Now, for those who are having trouble placing Ayo, a quick refresher. She’s the second-in-command of the Dora Milaje, tasked to protect Wakanda and its king at all costs. We first met her in “Captain America: Civil War” as T’Challa’s security chief and then of course, got even more of her in “Black Panther.” But what exactly does her showing up now mean for “The Falcon and the Winter Soldier”? 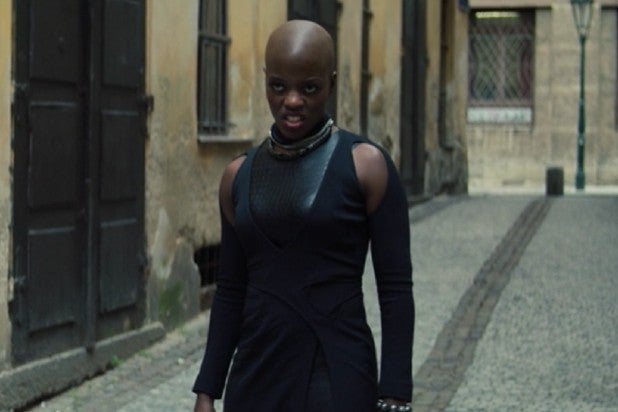 It’s easy to think that it might somehow end up being a set-up for “Black Panther 2.” After all, “The Falcon and the Winter Soldier” head writer Malcolm Spellman has confirmed that this series directly sets up three future Marvel projects. But honestly, there’s no way to know just yet. Ayo’s cameo, for the time being, was more likely just meant to set her — and Wakanda — up as players in the show’s story, and serve as a jumping off point for next week’s episode.

But we’ll figure that out later. For now, it does raise an important question in the short-term: Is Bucky working for Wakanda?

“The Falcon and the Winter Soldier” has already dropped in a few references to his time in the hidden country. In “The Star-Spangled Man,” Sam pokes fun at Bucky as he sneaks into the warehouse of the Flag Smashers, joking “Look at you. All stealthy. A little time in Wakanda and you come out White Panther.”

“It’s actually White Wolf,” Bucky snarks back. Sam is very obviously confused by that, but obviously, it’s not exactly the right moment for Bucky to elaborate. Still, it’s important to recognize the moment, and that Bucky clearly takes pride in the name.

It’s also important to acknowledge what his time in Wakanda clearly meant to Bucky.

As he noted to his therapist in “New World Order,” Wakanda was the only place where he had “a little calm” in almost a century. They helped him regain control of his mental faculties, even gave him the arm he uses today. He clearly has a soft spot for Wakanda.

It’s not unreasonable to think that he could be working for them on this mission, feeding them some intel, or at the very least operating under an understanding he’ll cooperate with them when needed. Because clearly, Bucky clearly wasn’t surprised by the appearance of Ayo.

Plus, it makes sense for the Wakandans to have a vested interest in the movements of Zemo. Lest we forget, he killed King T’Chaka. T’Challa may have forgiven him, but that doesn’t mean the anyone else in Wakanda has. (Look at how long they held a grudge against Klaue).

That said, the Wakandans have reasonable justification to be interested in the Super Soldier Serum as well. Remember that Killmonger sets what looks to be all of the heart-shaped herbs on fire during “Black Panther,” apparently in an attempt to ensure no one could be the Black Panther after him. Nakia did manage to sneak away with one unharmed, allowing T’Challa to get his powers back once they discovered he survived, but beyond that, it’s very much implied that Wakanda might not have any more super power-generating plants left. They’d definitely need a way to ensure that the mantle of the Black Panther can be passed on. If they don’t have their magic flower, the serum might just be the next best thing.

Of course, this is all speculation at this point. We will almost certainly be given more context to Ayo’s arrival in the next episode of “The Falcon and the Winter Soldier.”