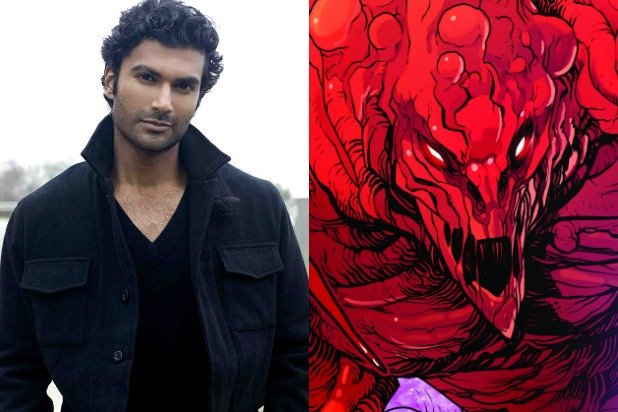 Comic-Con: Ramamurthy will play Dr. Ramsey Rosso, whose “desire to defy the laws of nature takes him down a dark path” 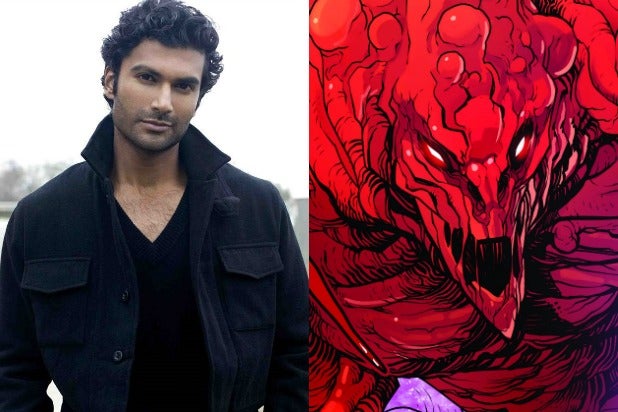 “Heroes” star Sendhil Ramamurthy has joined the sixth season of “The Flash” as DC villain Bloodwork.

The cast and executive producers of The CW series revealed the casting addition during the show’s San Diego Comic-Con Panel on Saturday. See the official description for Ramamurthy’s character below.

Dr. Ramsey Rosso, a brilliant physician with a genius intellect, and the world’s leading expert on hematological oncology. A former colleague of S.T.A.R. Labs’ Caitlin Snow (Danielle Panabaker), Rosso rekindles their friendship after they are reunited by an unexpected event. But their longtime bond is quickly shattered when the doctor’s desire to defy the laws of nature takes him down a dark path…one that transforms Rosso from an old friend into the most chilling villain Team Flash has ever faced: the monstrous Bloodwork.

In addition to “Heroes” and “Heroes Reborn,” Ramamurthy’s other small-screen credits include “New Amsterdam,” “Reverie,” “Covert Affairs” and “The Office.”

Based on the DC characters, “The Flash” is executive produced by Greg Berlanti, Sarah Schechter and Eric Wallace. The series hails from Bonanza Productions Inc. in association with Berlanti Productions and Warner Bros. Television.

TheWrap is in San Diego all week long for Comic-Con 2019 — check out all of our ongoing coverage here.