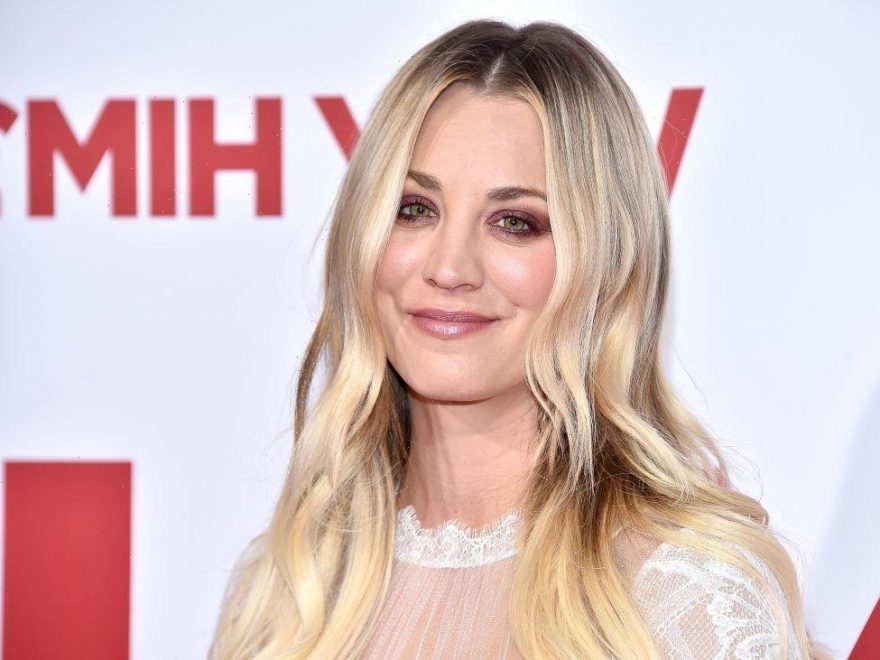 HBO Max, HBO’s new streaming service, came out of the gate hot. The Flight Attendant was one of their first new series released on the platform, and it was a smash hit. Although the first season did not end on a cliffhanger, fans are already clamoring for season two. And according to Variety, a new season is definitely in the works.

‘The Flight Attendant’ is based on a novel

HBO is no stranger to adapting novels into hit shows. Sex and the City, which is arguably their most successful franchise, was based on a book series by Candace Bushnell. For The Flight Attendant, the Home Box Office went back to the bookstore. Well, to be precise, it was Kaley Cuoco who went to the bookstore. According to Cuoco she saw the book on Amazon and immediately realized its potential before she even read it.

She called her agent to option it and eventually, HBO got involved with the project. The whole experience is something Cuoco would like to repeat. She has her own production company and plans to produce and star in her own projects as often as possible. The Flight Attendant was a great start. Cuoco claims she was worried about the show premiering during COVID, but it may have been the best time. She thinks fans were looking for an escape, and many found it in The Flight Attendant. But the series has already covered everything in the book. For a new season, Cuoco and her team will have to come up with completely new material.

Cassie, the main character of The Flight Attendant, probably won’t start off season two in a sticky situation. Things turned bad for Cassie very early in season one, but season two will probably start differently. According to Cuoco, she will be trying to live a sober life. Getting sober after years of alcohol dependence is no easy feat, and the show will explore that.

But there will be a twist at some point in season two. After all, Cassie is now a CIA asset, and she’s not very good at it. Although she managed to get herself out of a sticky situation in season one, it was quite messy. Cuoco told Variety, “This is not some sort of agent. She is a teeny tiny asset. But she seems to get confused as to what is needed from her and gets herself stuck in a situation that she should not be in.”

Will there be a ‘Big Bang Theory’ reunion?

Part of the reason Cuoco could make The Flight Attendant has to do with the clout and cash she made while working on The Big Bang Theory. The sitcom is where she got her start, and she told Variety that she doesn’t want to be done with it forever. The series just ended in 2019. Cuoco hasn’t wasted any time getting her own production company up and running, and producing her first hit. But she still has The Big Bang Theory on her mind.