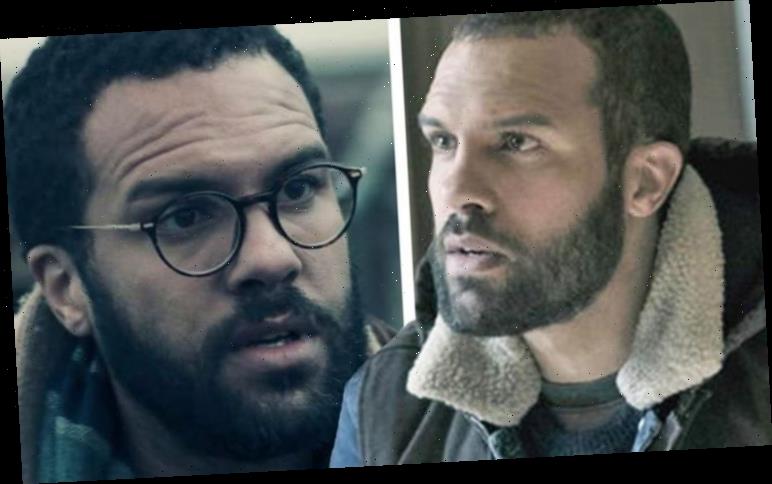 Luke Bankole (played by OT Fagbenle) hasn’t given up hope throughout The Handmaid’s Tale that he would be reunited with June Osborne (Elisabeth Moss) and little Hannah (Jordana Blake). But, with Hannah lost in Gilead with a family she doesn’t belong to and June lying in the woods with a bullet wound, it seems he will have to wait a bit longer. However, as problems in Gilead arise, OT has teased Luke will find fight still left in him to get his family back and take bigger risks to do so.

“I think his hope is increasing,” OT recently explained.

“I think, more than ever before, there are signs of cracks in the wall of Gilead.

“And he’s ready to smash through that, if he could muster a way.

“June and Luke had such a good thing,” he added. 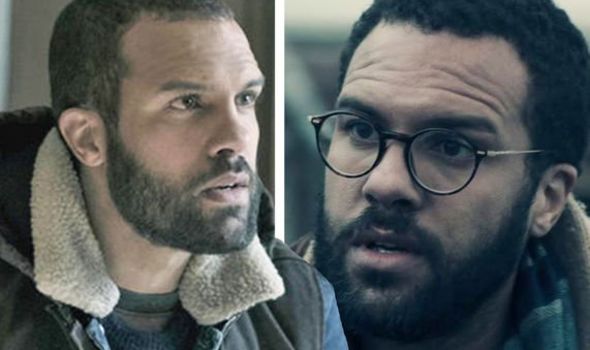 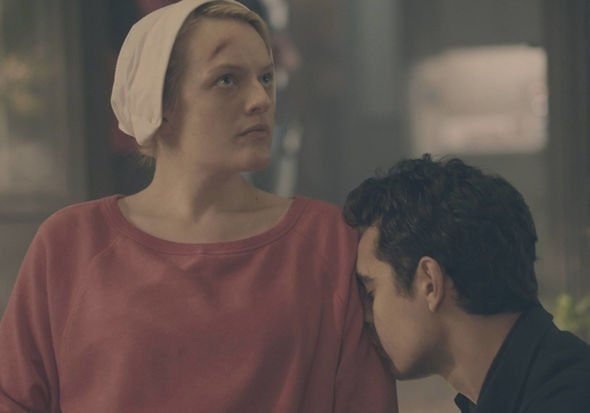 “That family unit was so good, you know?

“It wasn’t perfect, but it was great.

“Also, I think Luke carries around a certain sense of responsibility for not being able to have done more to protect her.

“So he feels responsible on some level for all that’s happened to her,” the star told TVLine. 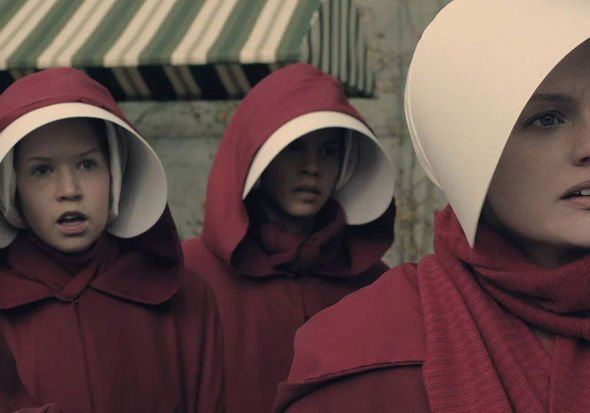 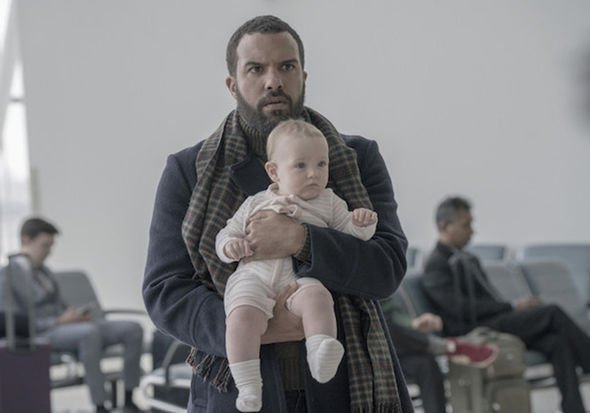 With so many people after June when season four returns next year, it doesn’t really seem like Luke would be equipped to help her.

Although, blind optimism can be a beautiful thing, and if somehow he can communicate with June the way she has with him throughout the show, they might just be getting somewhere.

Luke could pretend to be a guard and go looking for Hannah, then find June and take them both home.

Or, he could try and get Nick Blaine’s (Max Minghella) help.

If they were able to devise a plan in which Nick saves June and Luke saves Hannah, what could go wrong?

Nick also holds some power in Gilead being one of the Sons of Jacob.

Luke could work with Nick, putting their obvious differences aside, to bring Gilead down.

All they would need is a few willing participants to fight.

But, if they can get home, there is then the issue of Nick and baby Nichole.

June has a brand new life in Gilead, she has a new love who can relate to what she is going through, as well as a baby with him.

Will Luke still want to fight for her when he realises the true extent of the relationship?

June told him most of it through a tape she managed to get to him.

But, in the cold light of day, could he watch his wife with Nick in the real world?

The Handmaid’s Tale seasons 1-3 are available to stream on Now TV now.