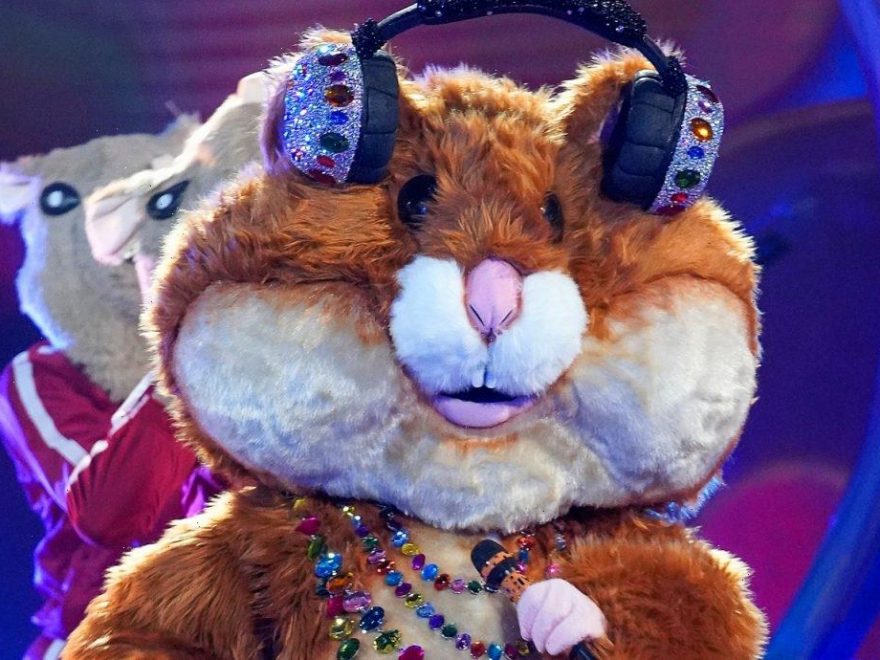 The Masked Singer is one of the most popular competition-based reality shows on FOX. Fans have been taking guesses as to which celebrities are behind the masks. Today, we’ll be taking a wager on the celebrity behind The Hamster. Many fans of the show think it’s SNL alum Rob Schneider. But we have other ideas.

[Spoiler alert: Potential spoilers for The Masked Singer are up ahead.]

‘The Masked Singer’ has already given clues about The Hamster

According to Parade Magazine, The Masked Singer all but gave away the identity of The Hamster.

“Hamster chose his costume because their body types are comparable. [He feels] like he’s been spinning in a wheel the past year,” they wrote. “He constantly jumps to different projects with his friends. And he is used to being in all kinds of arenas.”

Fans think that these are enough clues to determine who’s behind the mask.

According to Gold Derby, the answer of who’s behind The Hamster mask on The Masked Singer is pretty obvious. Namely, they believe that it’s Rob Schneider. Schneider is best known for his work on SNL, and he still gets bit parts in some films and television shows.

“The Hamster talked about working with his famous friends; Schneider still works with his pals from the old days on Saturday Night Live including Adam Sandler, Chris Rock, and David Spade,” they wrote. “He shared in three Emmy nominations for helping to write this late night staple from 1990 to 1992. As a group, The Masked Singer contestants have contended for TV’s highest honor a dozen times.”

But we have other ideas.

First, there’s the question of the bling-laden headphones. DJ Pauly D frequently wears headphones when he performs — plus he, like the rest of the Jersey Shore cast, isn’t exactly known for being demure. Second, he says he goes “everywhere” with his “famous friends.” The cast of Jersey Shore tends to always be together, and they have for many years. Third, and perhaps most importantly, the character said that he felt like he was “spinning on a wheel” for the past year. This could refer to him feeling stuck in place due to the pandemic — or it could refer to the spinning of turntables. Either way, DJ Pauly D trends.

Now, this is all just speculation. We don’t quite know for sure who’s behind The Hamster mask — and we won’t until the character “takes it off!” We’ll just have to watch upcoming episodes of The Masked Singer to find out for sure.