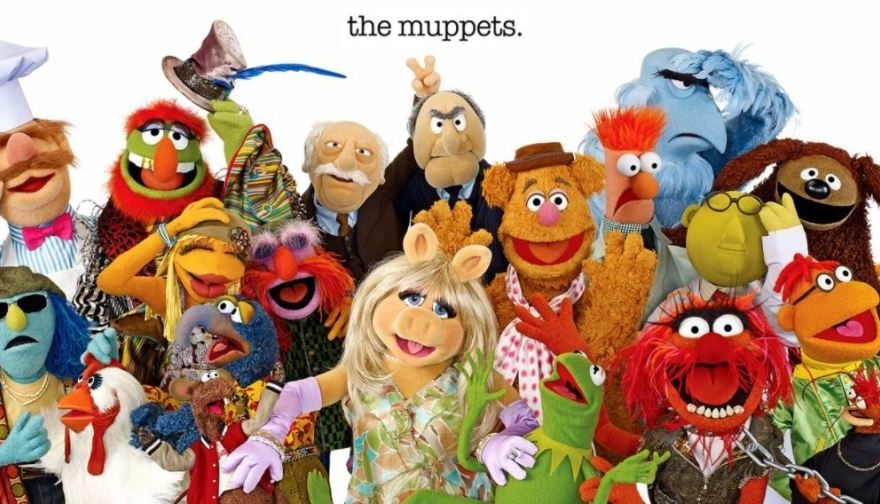 The Muppets are among the most recognizable characters in the Disney IP library, and Disney+ had been trying for more than a year to get a new scripted series with them off the ground, going through two rounds of development with different creative teams, including a take co-written by Josh Gad, Muppets Live Another Day, which went to pilot.

From Disney+’s announcement: “Forty years after leaving the swamp in his big screen debut in The Muppet Movie, Kermit the Frog is heading upstream with Miss Piggy, and the gang, bringing a new kind of mayhem and laughter to Disney+ with their first-ever unscripted short-form series, Muppets Now.“

And here is how Kermit the Frog announced the new series: