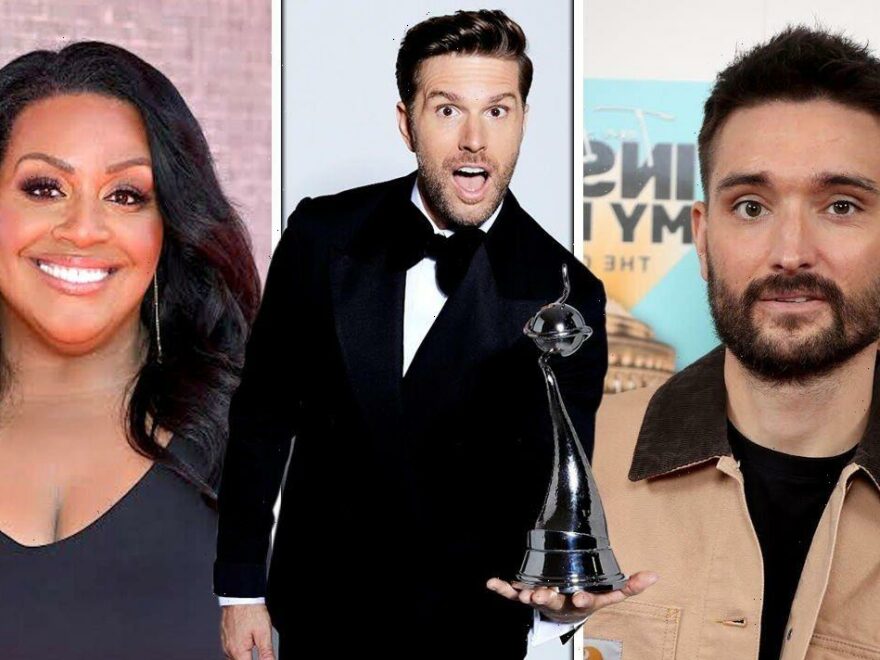 The NTAs is finally ready to take centre stage after it was delayed from its original release date following the death of the Queen. This isn’t the first time the National Television Awards has been impacted by global circumstances as it was moved to the autumn in 2021 from its previous slot in January thanks to the coronavirus pandemic. Thankfully, there will be no more postponements as the ceremony is good to go, with the nation able to celebrate some of today’s best talent in the TV industry.

What time is the NTAs on?

The National Television Awards of 2022 airs on Thursday, October 13, at 8pm on ITV.

The eagerly anticipated event is set to run for two and a half hours but seeing as it’s a live show, it could go on for longer.

If everything does go according to plan in terms of the scheduling, then the ITV News will still be shown at 10.30pm.

There’s no need to be concerned about missing the NTAs either as viewers can catch up on all the action on the streaming service ITV Hub.

Back for hosting duties is comedian and The Masked Singer presenter Joel Dommett.

He previously took over from presenter Dermot O’Leary in 2021 and will be returning for a second year running.

Sharing his reaction to hosting the NTAs again, Dommett said: “I’m so happy to have been asked back.

“There’s already been some terrific TV this year, so I can’t wait to see which shows the viewers pick as their winners.

Taking place at The OVO Wembley Arena, there will be an abundance of celebrities in attendance including Cillian Murphy, Vicky McClure, Emmerdale’s Paige Sandhu, The Repair Shop’s Jay Blades and many more.

Unfortunately, presenters Ant McPartlin and Declan Donnelly won’t be at the awards after they both tested positive with COVID-19 earlier this week.

They are in line for the TV presenter award which they have won for the past 20 years.

This time around, they will be up against the likes of Bradley Walsh, Alison Hammond and Graham Norton.

The full list of nominations came out earlier this year and will see Trigger Point, Time, This is Going to Hurt and Heartstopper fight it out for the best drama award.

Also among the nominees will be singer Tom Parker who has been posthumously shortlisted for the documentary Inside My Head.

The show revolved around the charity concert Tom organised six months before his death, aged 33, to raise awareness of brain tumours.

All of the accolades have been voted by the public so the winners have each been picked by their viewers.

The NTAs was first organised for Thursday, September 15, but was delayed after the news of Queen Elizabeth II’s death.

A spokesperson for the awards shows said at the time: “We have taken the decision to postpone this year’s National Television Awards as a mark of respect following the passing of Her Majesty Queen Elizabeth II.

“The 2022 NTAs will now take place on Thursday, October 13, live from The OVO Arena Wembley.”

The NTAs premieres on Thursday, October 13, at 8pm on ITV.