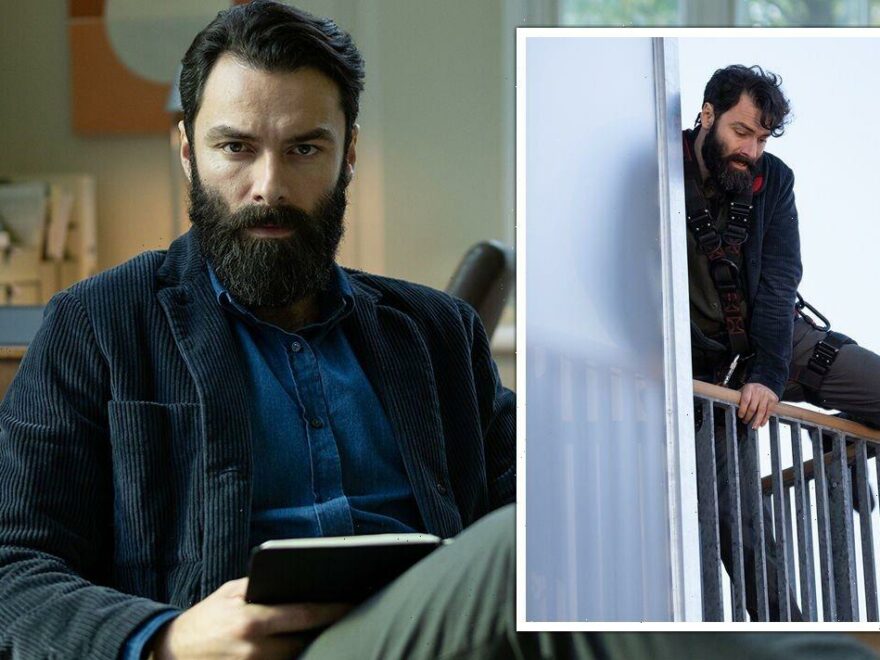 The Suspect: Aidan Turner stars in trailer for ITV drama

The Suspect is coming to ITV on Monday and the show is an adaptation of Michael Robotham’s novel. The psychological thriller comes from the producers of Line of Duty and Vigil and it is full of dark twists. Express.co.uk has all you need to know about where the series is filmed and set.

Where is The Suspect on ITV filmed?

His life starts to fall apart around him when he realises he is at the centre of a harrowing murder case.

Joe has a seemingly perfect life with a loving family and successful practice, and he even saved someone’s life.

He rescued a young patient who was about to jump from the 10th floor of the hospital where he works.

The five-episode series was filmed on location in London during the autumn of 2021. 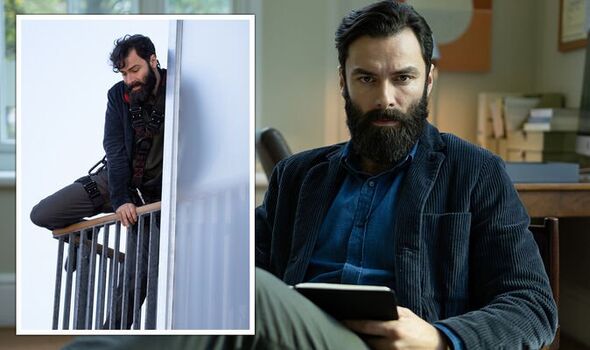 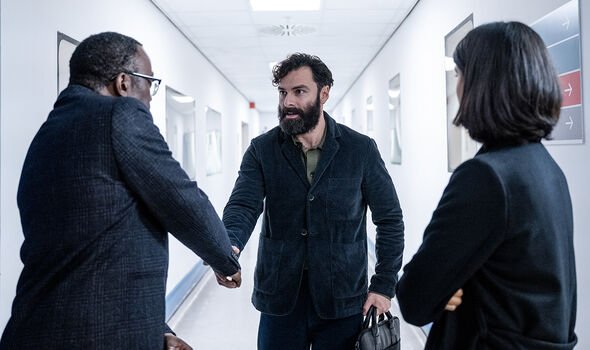 Aidan opened up about what it was like to film the scene where he saved Malcolm from jumping.

He said: “It was quite involved to film. We had stunt guys on wires on the real building and we built a replica of a couple of the floors on a studio lot.

“You’re only up about 15 or 20 feet. But that was high enough for me. I’m not great with heights and it felt really high and breezy.

“There wasn’t too much acting needed. I was working with an actor called Gabin Kongolo, who played Malcolm. He did a great job.” 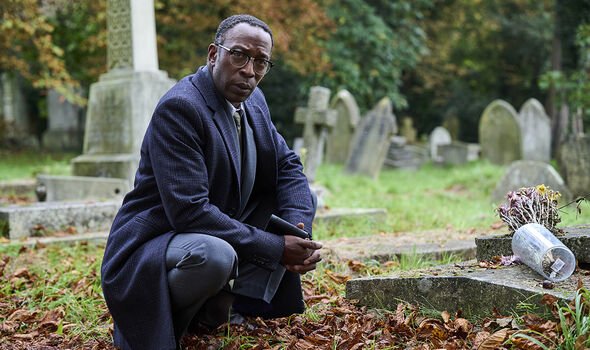 The building used for the hospital was at the City of Westminster College in Paddington.

Adrian told Express.co.uk and other press: “It is great when you do these things too because you could just infiltrate your own real emotion.

“Playing fear, if there wasn’t a height if you’re doing a green screen inferences are really tricky, because to try to evoke that emotion from yourself, it’s hard.

“Yeah, those shrieks or whatever I’m doing, it’s kind of scary, but it still felt very safe, which is great.

“I think it’s a great introduction for the character too, and it’s a great way to start because I think we’re sort of reapplying the edge.” 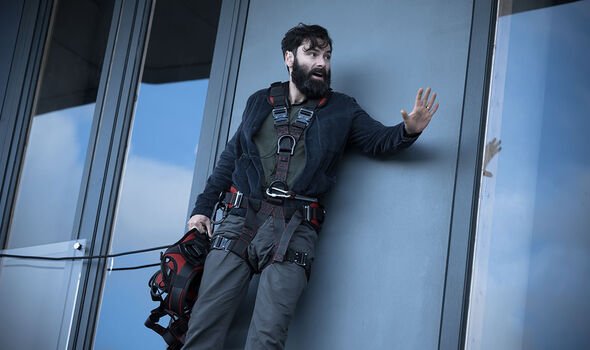 Shaun Parkes plays DI Vincent Ruiz in the series and he too opened up about filming around London.

“We filmed all around London, including the renewed areas of King’s Cross and the Paddington Basin,” he said.

“It was a pleasant surprise to do that. I’m a Londoner, but I moved out of London over a decade ago.

“I hadn’t seen King’s Cross change. I couldn’t believe it when we turned up to film there.

“If you took me out of my bed and put me there blindfolded, I wouldn’t have known where I was. It was beautiful to re-discover London on this job.”

When a young woman is found in a shallow grave in a West London cemetery, Ruiz and his young partner DS Riya Devi (Anjli Mohindra) are assigned to the investigation.

But it is not clear from the outset whether she has been murdered or whether it was suicide.

As a successful author, Doctor Joe’s opinion is valued and he is happy to help with profiling.

Yet as the investigation into the woman’s death starts to unravel, is Joe leading a secret life?

Has his work as a clinical psychologist finally taken its toll on his own mental state?

The Suspect airs on ITV on Monday, August 29 at 9pm.