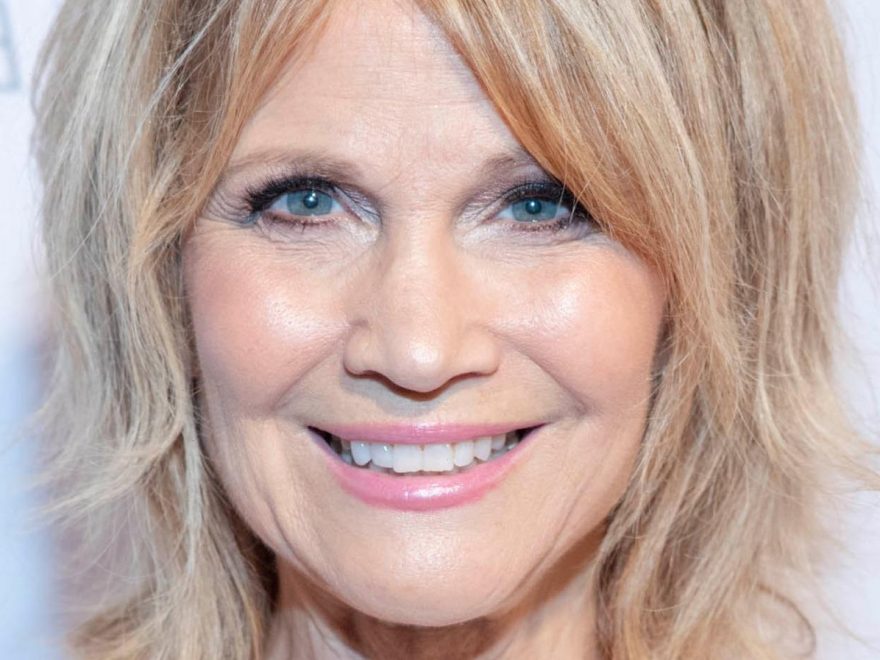 Known for making appearances in sitcom classics like “Night Court” and “Hearts Afire,” as well as films such as “There’s Something About Mary” and “Tricks of the Trade,” Markie Post was a staple in showbiz for the last four decades. Tragically, the Hollywood alum died at age 70, nearly four years after being diagnosed with cancer. Post’s manager, Ellen Lubin Sanitsky, confirmed the devastating news to Deadline following her death on August 7.

In a statement, the actor’s family praised Post for being an all-around amazing woman: “But for us, our pride is in who she was in addition to acting; a person who made elaborate cakes for friends, sewed curtains for first apartments, and showed us how to be kind, loving, and forgiving in an often harsh world.” She was also remembered by her former co-stars on social media, including Melissa Joan Hart. The “Sabrina The Teenage Witch” star penned a lengthy tribute on Instagram, thanking Post for being an example “of how to be gracious, professional, find the fun in life, and be a great mother.” The two starred in the made-for-TV movie “Holiday in Handcuffs” together.

“I am heartbroken but I know she is at peace. Now this angel on earth gets to spread her wings and be an angel to us all from above,” Hart penned about Post, who is survived by husband Michael A. Ross and daughters, Kate Armstrong Ross and Daisy Schoenborn, among other family members. Keep scrolling for more about the TV veteran’s run in showbiz. 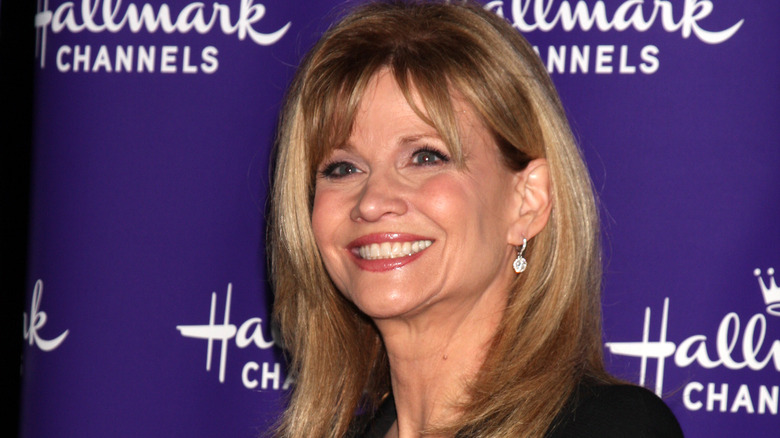 With more than 75 acting credits to her name, Markie Post cemented a legacy as a beloved sitcom star throughout the early 1980s. The late TV personality began her journey in Hollywood, appearing in classics like “Eight Is Enough,” “Semi-Tough,” “The Love Boat,” and “Cheers,” per IMDb. Post then snagged one of her first breakout gigs in “The Fall Guy” in 1982, followed by “Night Court” in 1985, playing the character of public defender Christine Sullivan for 159 episodes until 1992.

Throughout the ’90s, Post found even more fame with parts in “Hearts Afire,” also starring Emmy winner John Ritter, as well as “Visitors of the Night,” “Chasing the Dragon,” “Dave’s World,” and others. Even though she took some time to focus on her personal life and start a family with her husband, Michael A. Ross, whom she married in 1982 — they welcomed Katie Armstrong Ross in 1987 and Daisy Schoenborn in 1990 — Post’s dedication to her Hollywood career didn’t waver much over the years.

With recurring roles in shows like “Scrubs,” “Transformers Prime,” “Rack and Ruin,” and “Chicago P.D.,” Post was just as active as an actor into the 2000s and 2010s. As the family noted to Deadline, Post continued to pursue acting as “a side job” even after her cancer diagnosis in 2017, having worked on projects including Lifetime’s “Four Christmases and a Wedding” and ABC’s “The Kids Are Alright” between chemo treatments.