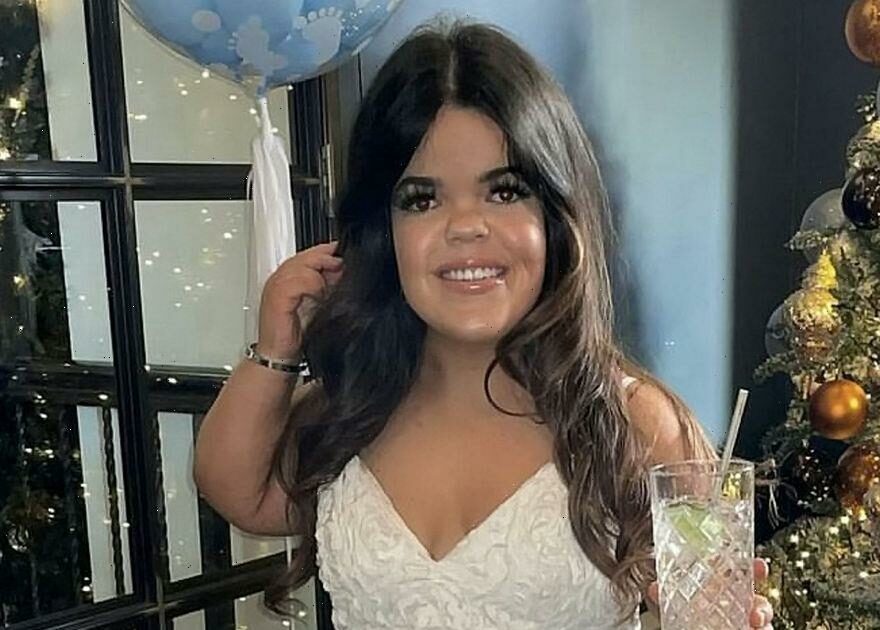 The Traitors' winner Meryl Williams has opened up about the discrimination she has faced throughout her life.

Although she has praised the BBC show for its inclusivity, she has confessed that in the wider public there isn't enough known about her condition, achondroplasia.

The 26-year-old TV favourite is 4ft 2inches and, despite winning the show alongside Aaron Evans and Hannah Bychowksi and splitting a £101,050 jackpot, she still struggles to leave the house because of bullies.

Speaking to the Scottish Daily Express, she said people often see her condition as having "some sort of hilarity in it" because of pantomimes and Oompa-Loompas.

She added: "A lot of people are taken aback – they point and laugh. I've had people film me and hysterically laugh when I'm doing a weekly shop.

"I feel on edge when I walk past a group of teenage boys, and don't leave the house on my own."

Meryl has also said that people have mistaken her for a child and will ask her where her mum is.

Despite Meryl's struggles, she hasn't let it hold her back and managed to land a spot on BBC's The Traitors – perhaps one of the most popular new shows of 2022.

She has since gushed about her time on the show after sharing an Instagram post branding it an "amazing and unique" experience.

Meryl wrote: "[It's] one I will always be grateful for! It definitely was a once in a lifetime experience.

"This would not have been possible without all the amazing people involved. I cannot thank you all enough."

Since leaving the show Meryl has revealed the career path she would most like to explore, telling Metro that she would love to break into the TV industry and focus on presenting.

She said the money from The Traitors will help her have the flexibility to try and break into the industry, adding that she has "more options" since doing the show and will "use the exposure" to help her on her way.