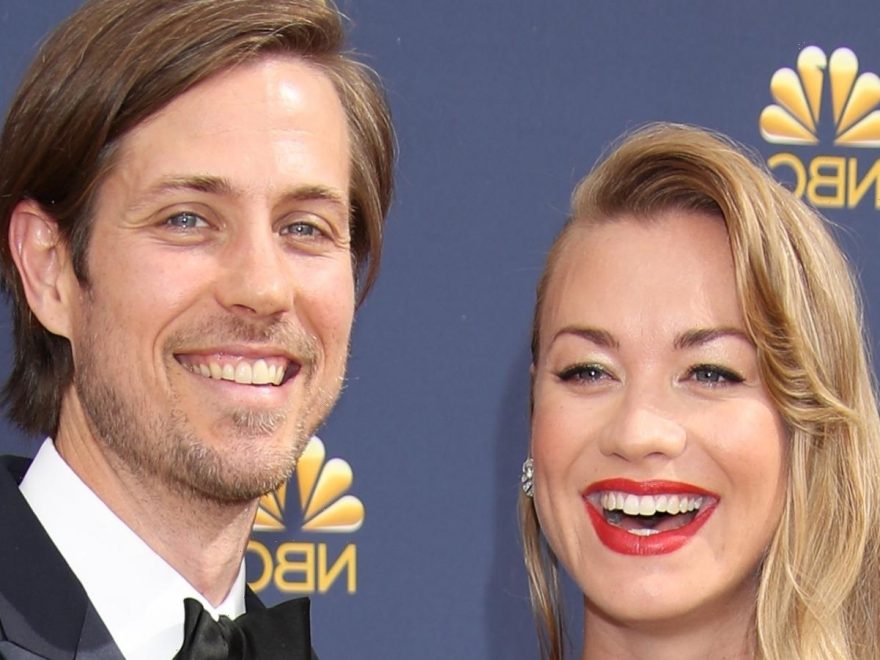 The Handmaid’s Tale star Yvonne Strahovski has a far more loving marriage in real life than her character onscreen. Strahovski famously seemed to exclusively date costars: she was rumored to be linked to fellow Chuck actor Zachary Levi via Bustle and series creator Josh Schwartz, in addition to The Plex costar and fellow Australian Matt Doran per Ranker. Yet she is today happily married to another actor albeit one she has not starred opposite from: Tim Loden. Well, he did star in one episode of Chuck a year after they started dating, but does that really count?

According to Loden’s IMDb, he has been acting since 2007. The multitalented star also is a screenwriter and producer, with 2015 short film 750 his most recent screen credit. So who exactly is Loden, and how did he marry Strahovski? Keep scrolling to find out all about their love story and what their relationship is like today!

According to Elite Daily, Tim Loden and Yvonne Strahovski quietly began dating in 2009. Then a struggling actor, Loden reportedly got his big break playing Strahovski’s boyfriend in one episode of Chuck. He went on to executive producer and star in hit series Bloodlines, per IMDb. Loden and Strahovski tied the knot in 2017, and welcomed a son one year later as reported by People.

Strahovski and Loden are in love as ever after over a decade together. “My gorgeous hubbie inside and out,” Strahovski captioned on Instagram. “Your drive to dig deep into every moment of life both on & off the screen is admirably captivating,” Loden similarly praised his adoring wife on social media.

From partaking in sustainable gift drives to participating in charity auctions for organizations like Operation Smile, Strahovski and Loden lead an honorably philanthropic family. Their love extends beyond their marriage and into helping others! How sweet is that?